The Phoenix Police Department is putting a spotlight on cold-case homicides with a new initiative announced Monday.

The goal of Hot Desert-Cold Cases is to bring attention to cold case homicides and generate new information that could lead to arrests. Several cold cases will be profiled on the Phoenix Police Department’s social media platforms.

“Often new information comes from the community,” Phoenix Sgt. Tommy Thompson said at a press conference Monday. “It can be second-, third- or even fourth-hand information that helps us solve a case, and that’s what we’re looking for.”

As part of the initiative, Silent Witness is also increasing the reward given to anyone who comes forward with new information that can lead to an arrest and conviction in a cold case homicide. The reward will now be up to $5,000 instead of the previous maximum amount of $1,000.

“If money is the driving factor to get someone to talk, we are willing to put money toward that initiative,” Silent Witness Sgt. Jamie Rothschild said.

Homicide is one of the few crimes without a statute of limitations, meaning cases remain open until they’re solved. Thompson said as time passes, the ability to solve a crime begins to diminish, which is a significant source of frustration for investigators.

“But the frustration is magnified for the survivors of those victims,” he said.

Jodi Petersen is one of those survivors. She is still looking for answers after her 20-year-old daughter, Lynsey Chainhald, was killed June 13, 2003, in north Phoenix.

Chainhald was driving with several friends on northbound Interstate 17 when a dark-colored SUV with tinted windows began harassing them. It followed them when Chainhald took the Bell Road exit.

The SUV overtook her vehicle and slammed on its brakes. Several men jumped out and opened fire with an assault rifle, shooting 17 rounds.

“Whoever is out there that knows about this, please do it for yourself,” Petersen said, pleading with anyone with information to come forward. “Do it to get it off your conscience. Do it to be right with your maker and to help my family. It’s a hard burden to bear.”

Chainhald’s cold case is one of several that will be highlighted as part of the “Hot Desert-Cold Cases” initiative.

Visit http://www.silentwitness.org or Call 480-WITNESS if you have a tip for investigators 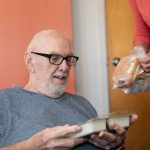 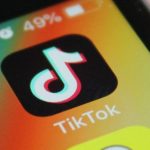 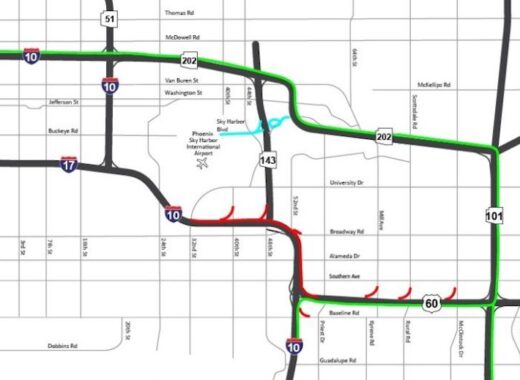 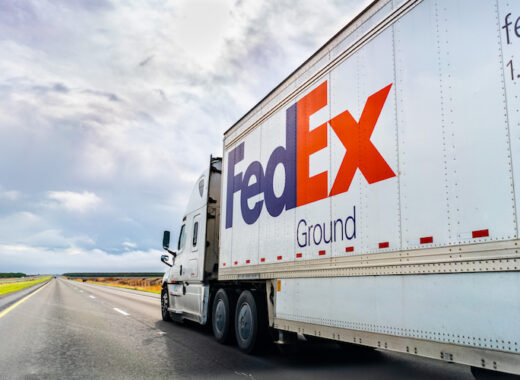