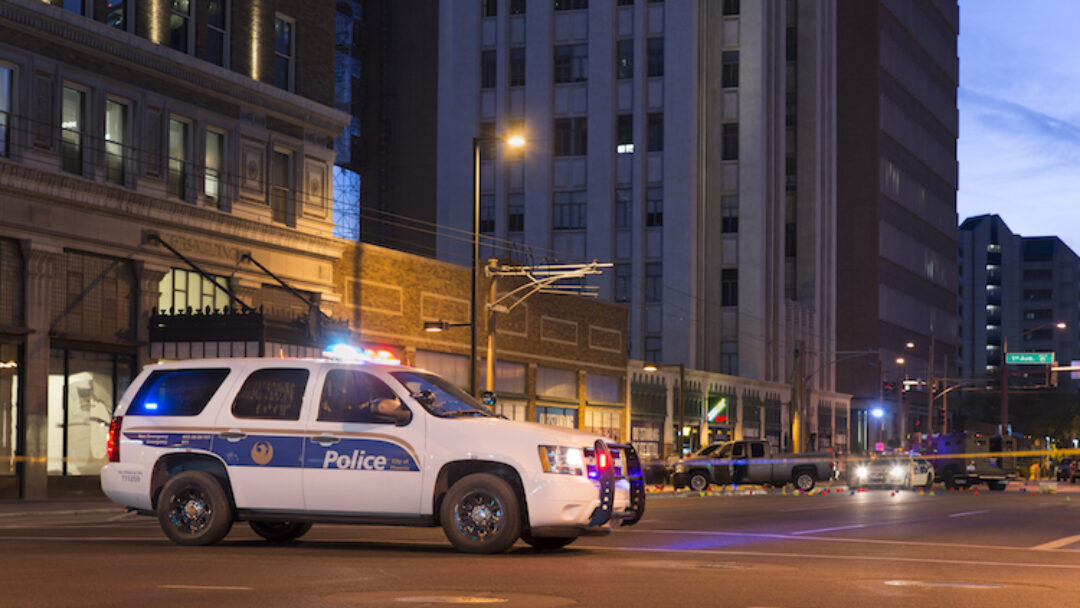 The Phoenix Police Department has been given the go ahead to hire non-sworn positions to help with staffing shortage.

The Phoenix City Council has approved adding new positions to the Phoenix Police Department with the new roles offering help to free up officers to respond to higher priority calls.

The employees will not carry a gun, not be able to arrest someone, and will not need to go through the police academy process.

“They’ll support detectives that are out in the field. Every job is important, but they will do things behind the scenes to help investigators, which is forward-facing,” explained Executive Assistant Chief Michael Kurtenbach with the Phoenix Police Department.

Police assistants will be responsible for responding to property crimes, theft, stolen vehicles and burglaries. Since late last week, the Phoenix Police Department has said more than 420 people have applied for the new positions.

“They will support patrol. They’ll take non-injury collisions, some investigations, such as theft, and allow other officers to go to high priority calls,” Kurtenbach said.

“We as a department have been struggling to hire as have agencies around the country, and we are in the midst of a reorganization where our detective bureaus are spread really thin,” Kurtenbach said. He’s hopeful about these additional positions. “They’ll provide a critical function for us relieving sworn personnel from doing things they’re doing today and allowing them to focus on areas of greater interest and greater need. 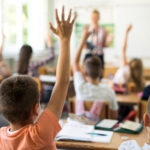 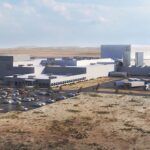 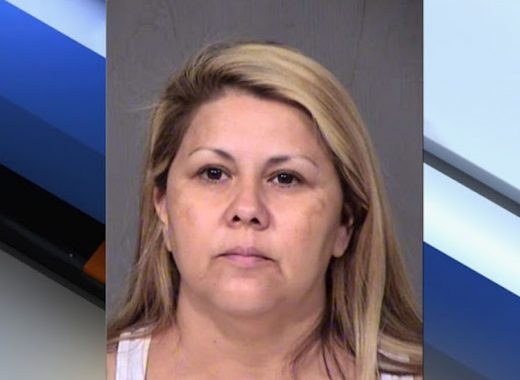 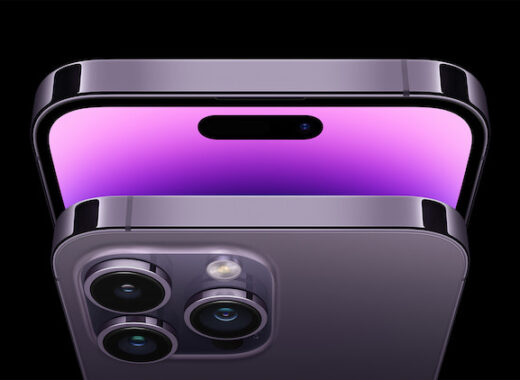 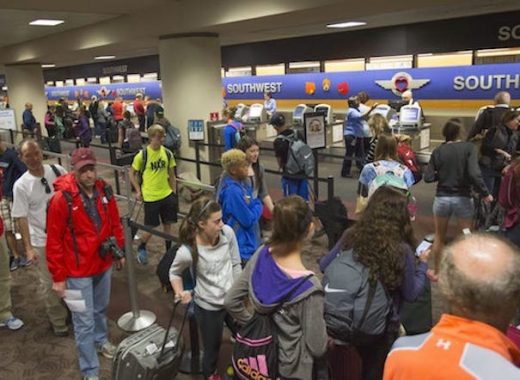