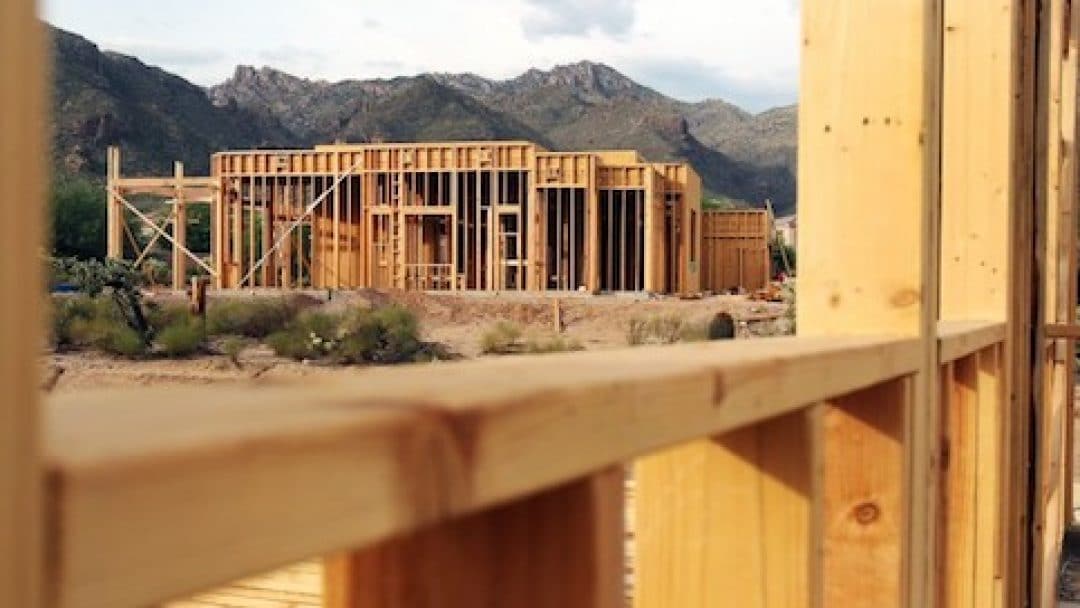 Metro Phoenix saw a decline in construction jobs in the past year that was magnified by the coronavirus pandemic, according to an analysis released Wednesday.

The Associated General Contractors of America found that Phoenix had the fourth-largest loss in construction jobs of the 358 metro areas tracked between June 2019 and June 2020.

It was also the largest annual construction job drop for Phoenix since 2010.

“The coronavirus has led to a sudden decline in demand that has had a dramatic impact on construction employment in the Phoenix area,” Ken Simonson, the association’s chief economist, said in a press release.

“The Phoenix metro area has gone from one of the fastest-growing construction job markets to an area that has lost more construction jobs than most other parts of the country.”

Phoenix wasn’t the only metro in Arizona to suffer construction job losses in the past year.

Construction employment also declined over the past 12 months by 500 jobs in Yuma and 400 jobs in Flagstaff.

Overall, 225 out of 358 metro areas lost construction jobs for the year while employment was stagnant in another 39 areas. 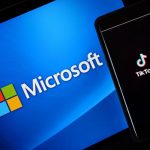 I-10 in the East Valley To Close in Both Directions Friday, May 6 – Monday, May 9 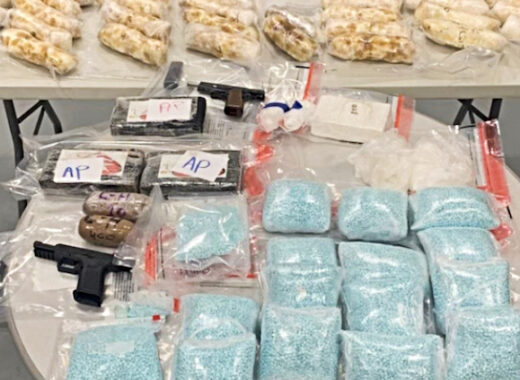 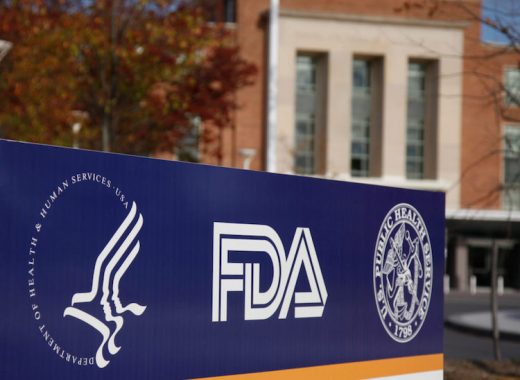