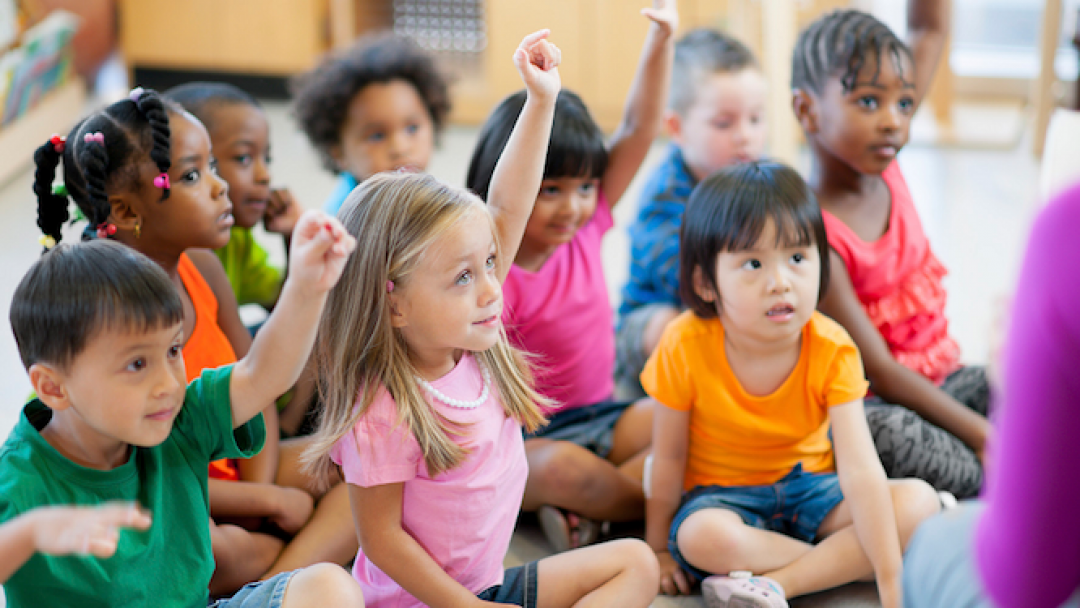 A bill making its way through the Arizona State Legislature aims to help get more young children through pre-kindergarten programs.

If approved, the bill would allocate $45 million state dollars for pre-K programs over the next three years.

“I believe we should be investing in our youngest scholars,” Sierra said. “We start out at $7.5 million in the first year, $15 million in the next year, and all the way up to $22.5 million.”

The bill mirrors HB 2806 that was introduced last year but was halted when the legislative session was cut short by the coronavirus pandemic.

Sierra said his bill would help replace federal pre-K funding that the state lost two years ago. He adds it’s a good investment for the state.

Supporters of the bill include State Superintendent of Public Instruction Kathy Hoffman, who stated in a tweet on Tuesday that “access to early childhood education is a proven way to invest in the future of our state.”

Numerous early child advocacy groups, including Stand for Children and Children’s Action Alliance, have also voiced support for the bill. 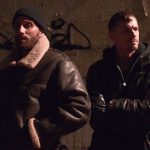 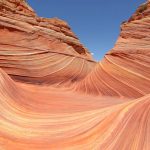 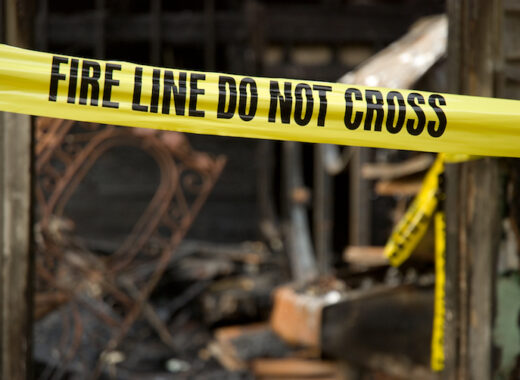 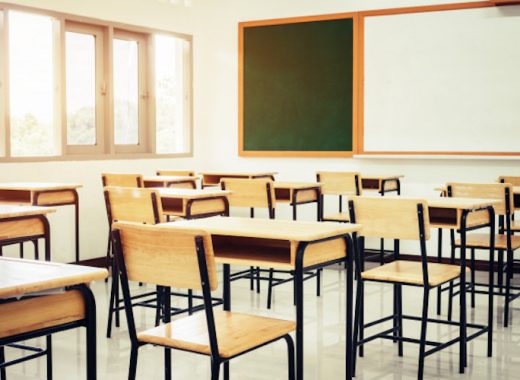 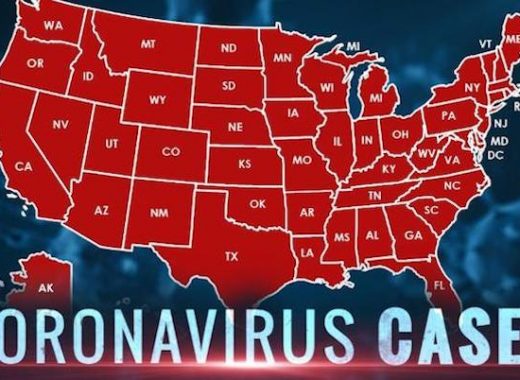