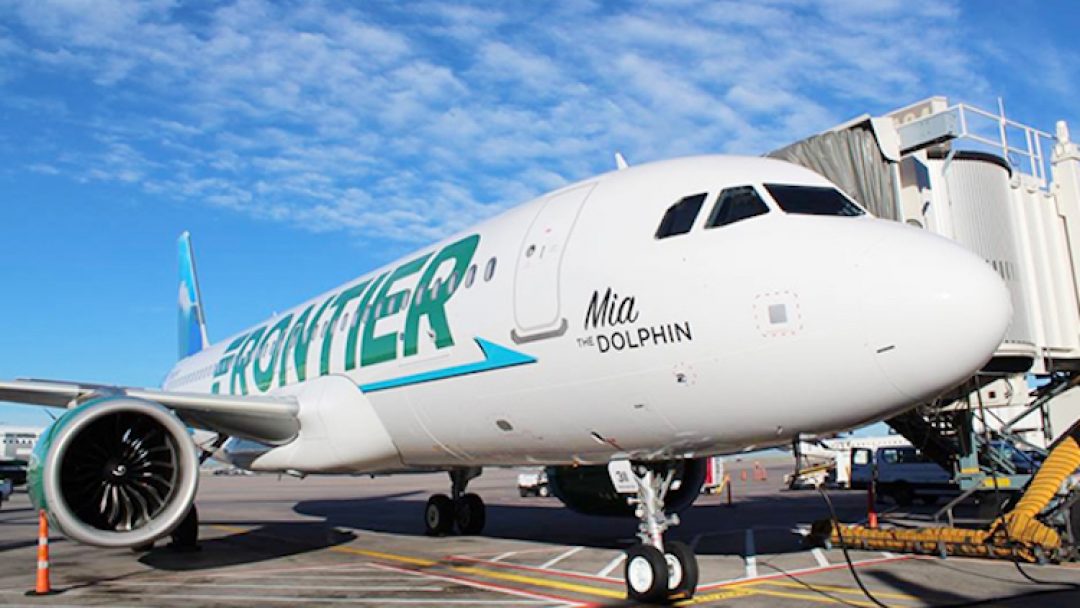 Monday, the U.S. Department of Transportation (DOT) announced historic enforcement actions against six airlines, which collectively paid more than half a billion dollars to people who were owed a refund due to a canceled or significantly changed flight. These fines are part of DOT’s ongoing work to ensure Americans receive the refunds they are owed from airlines. Since the beginning of the COVID-19 pandemic, DOT has received a flood of complaints from air travelers about airlines’ failures to provide timely refunds after they had their flights canceled or significantly changed.

“When a flight gets canceled, passengers seeking refunds should be paid back promptly. Whenever that doesn’t happen, we will act to hold airlines accountable on behalf of American travelers and get passengers their money back.” said U.S. Transportation Secretary Pete Buttigieg. “A flight cancellation is frustrating enough, and you shouldn’t also have to haggle or wait months to get your refund.”

In addition to the more than $600 million in refunds airlines have paid back, the Department announced Monday that it is assessing more than $7.25 million in civil penalties against six airlines for extreme delays in providing refunds. With today’s fines, the Department’s Office of Aviation Consumer Protection has assessed $8.1 million in civil penalties in 2022, the largest amount ever issued in a single year by that office. A majority of the assessed fines will be collected in the form of payments to the Treasury Department, with the remainder credited on the basis of payments to passengers beyond the legal requirement. The Department’s efforts have helped lead to hundreds of thousands of passengers being provided with more than half a billion dollars in required refunds. The Department expects to issue additional orders assessing civil penalties for consumer protection violations this calendar year.

The fines assessed today and required refunds provided are:

All of the consent orders are available at www.regulations.gov, docket number DOT-OST-2022-0001.

Under U.S. law, airlines and ticket agents have a legal obligation to refund consumers if the airline cancels or significantly changes a flight to, from and within the United States, and the passenger does not wish to accept the alternative offered. It is unlawful for an airline to refuse refunds and instead provide vouchers to such consumers.

The fines announced are one of the many steps the Department is taking to protect consumers. Below are additional actions DOT has taken:

In addition, the Department has proposed a rule to refund passengers for services they paid for that aren’t actually provided (e.g., broken WiFi).

For information about airline passenger rights, as well as DOT’s rules, guidance, and orders, the Department’s aviation consumer website can be found at: https://www.transportation.gov/airconsumer. 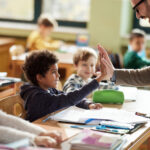 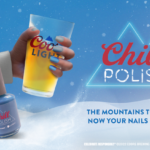 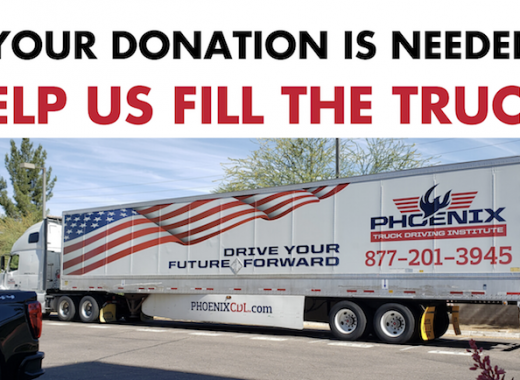 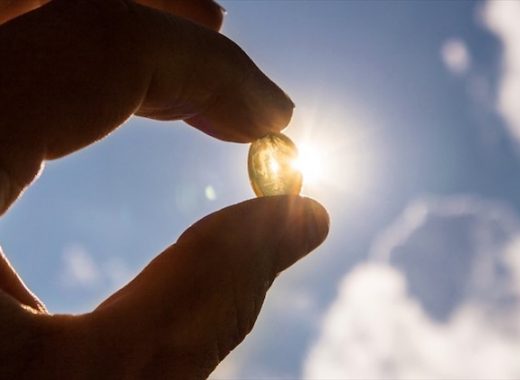