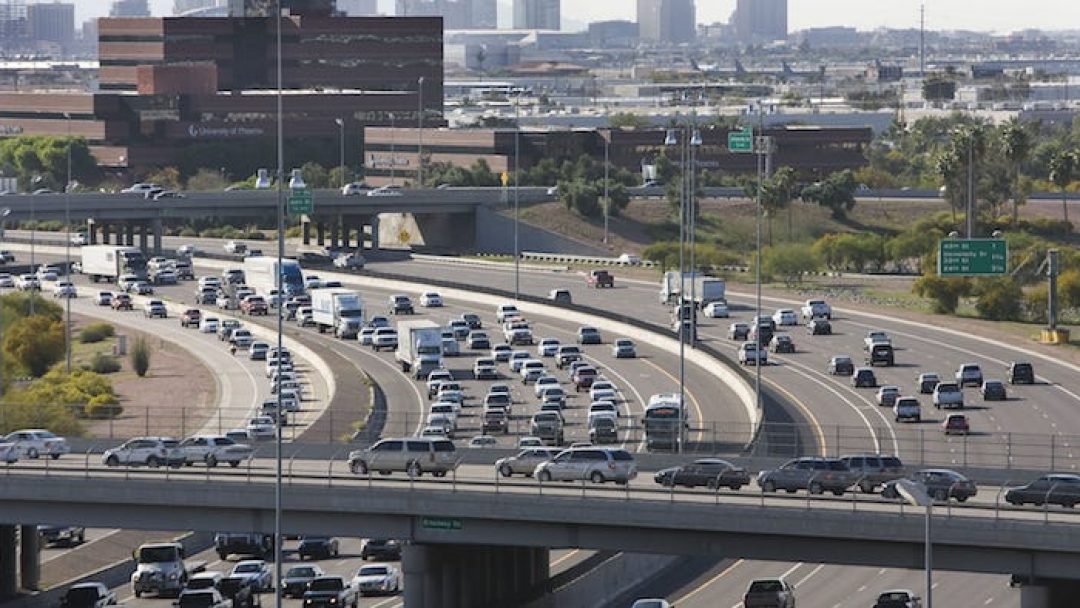 Arizona’s first major urban freeway reconstruction project is expected to get underway by mid-2021, which is expected to include several important components, according to the Arizona Department of Transportation.

With more than 300,000 vehicles traveling through the Broadway Curve on an average work day, the project will add lanes throughout the entire project.

Between U.S. 60 and Loop 202 in Chandler, a fourth standard lane will be added in each direction.

The largest part of the project will happen between U.S. 60 and the I-17 “Split” interchange where the freeway will be expanded to include six general purpose lanes, two HOV lanes and two collector distributor (C-D) lanes in each direction.

C-D lanes are designed to be additional lanes between traffic merging on and off of the freeway and the frontage roads.

These lanes will be implemented between U.S. 60 and State Route 143 to lower the chance of drivers making risky moves to get on or off I-10.

Additionally, a new interchange will be constructed to ease congestion on SR-143 during rush hour. The project plans to remove all three existing bridges at the interchange and replace them with five new bridges to enhance the flow of traffic.

ADOT announced Pulice-FNF-Flatiron Joint Venture was chosen as the preferred developer for the project in November.  The contract is expected to be completed after the first of the year when a final cost for the project will be announced. 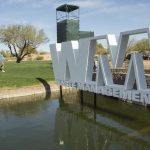 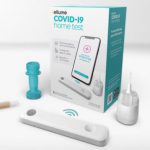 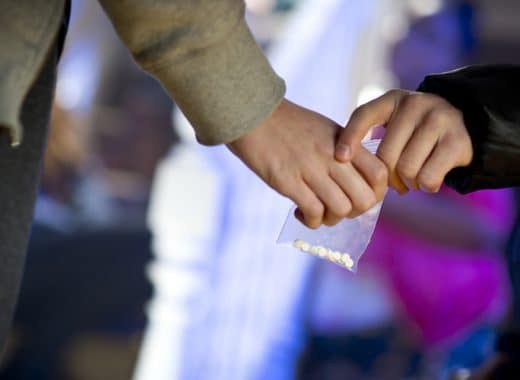 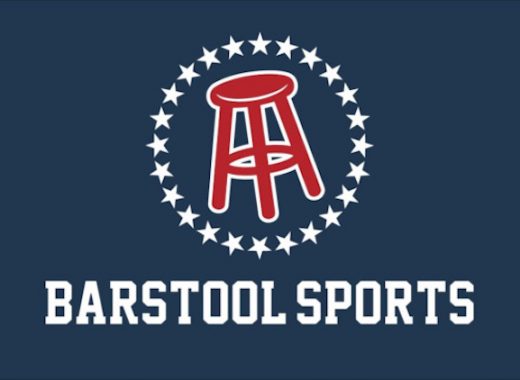 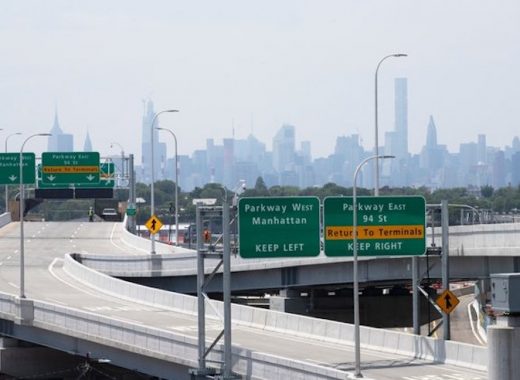