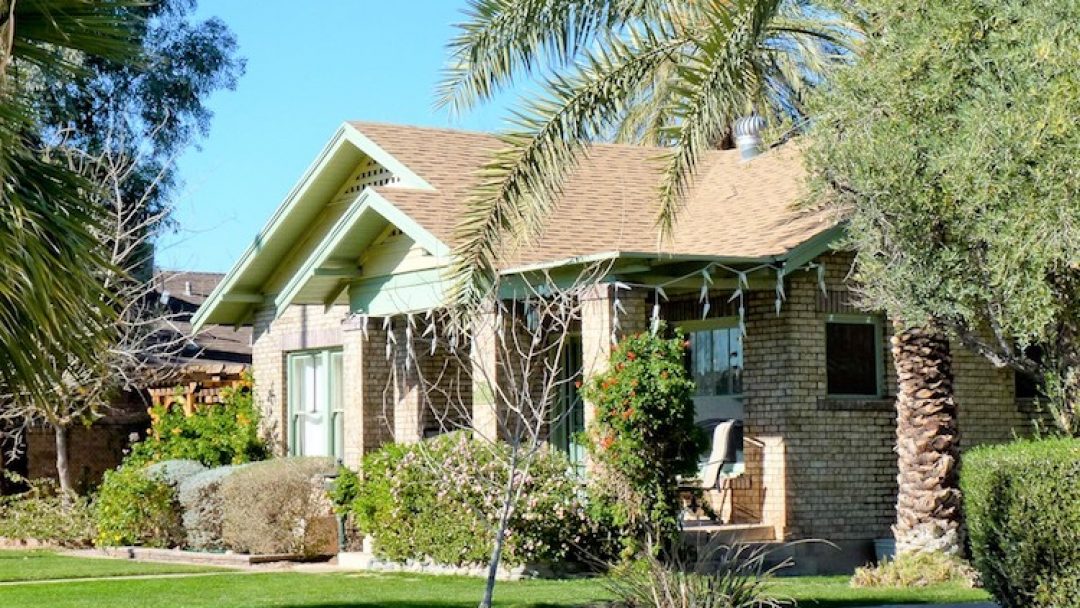 Seven homes in the Coronado neighborhood of Phoenix are in danger of being demolished to make room for a new hotel in the historic district.

Even though these homes are protected historic properties, that is not stopping members of the project from seeking their goal.

Owners and renters are not happy about the fact that their homes, built between 1917 and 1928 could be gone soon.

Even though renter, Bo Gillespie does not own his three-bedroom house in Coronado, it is still home to him.

“Don’t make us move out of our house just so you can build a parking lot and make a few bucks,” he said. “It’s where home is, has been for a long time.”

All seven of these homes are owned by the children of Dr. Wallace Reed, who was a known proponent of the Coronado neighborhood. The chair of the City of Phoenix Historic Preservation Commission, Sherry Rampy claims that the family is now under contract to sell to developers.

“We understand the buyer is looking to put in a hotel and they would have to change the zoning,” said Ramby.

Coronado resident, Joel Contreras is concerned about what this could mean beyond his neighborhood if developers get away with this kind of authority.

“I think worst-case scenario is any sort of teardown of the properties regardless of what comes,” Contreras said. “What the developer is trying to do is amass all these homes together and get increased on the zoning rights. These are neighborhoods you have to protect. We don’t have that much history in Phoenix.”

In the meantime, Gillespie is worried about where he is going to live if the developers do end up getting their way.

“For what we pay in rent here, there’s nothing in the neighborhood that you can find,” said Gillespie.

To learn more about the Coronado neighborhood, visit: https://thecoronadoneighborhood.com 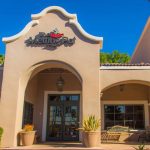 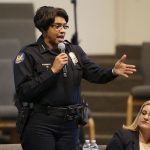 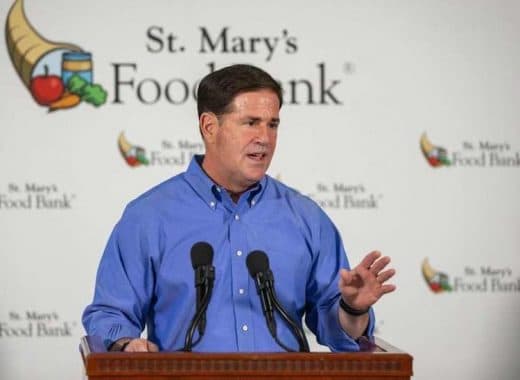 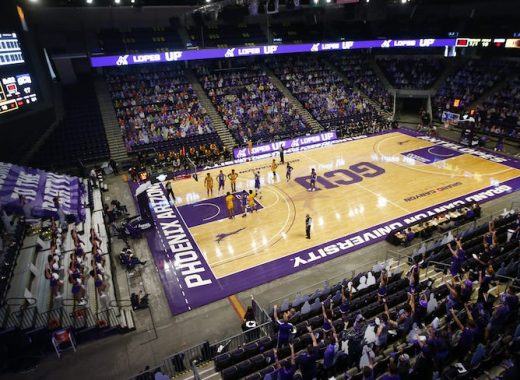 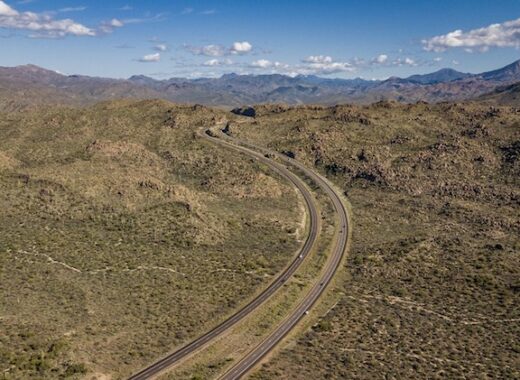 ADOT To Replace Pavement on State Route 87 South of Payson