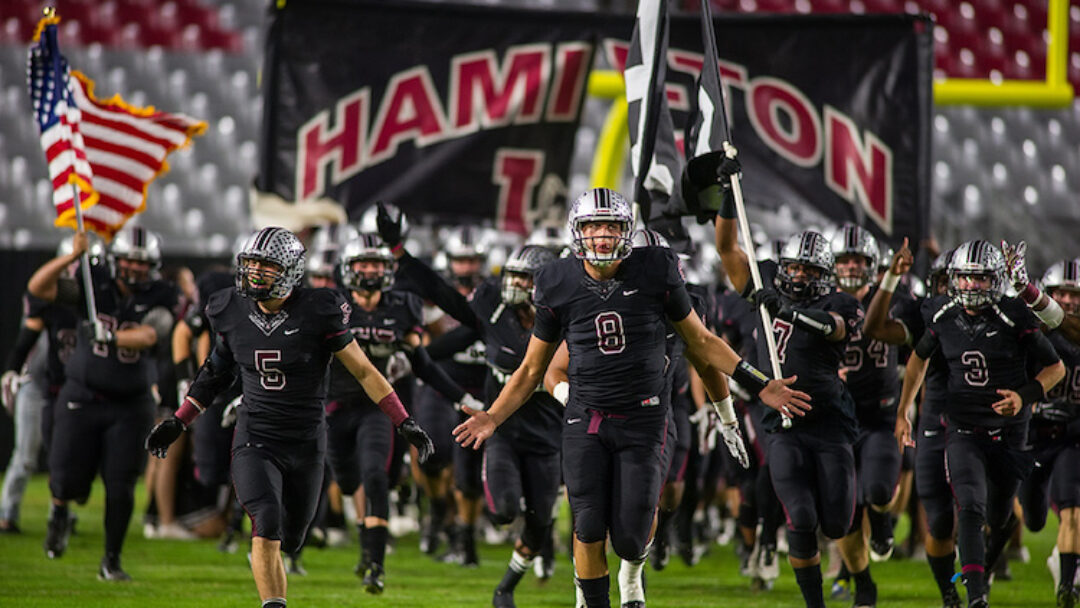 The punishment will prevent the team from playing in the postseason during this school year, which means they are not eligible to play in the State Championship game should they have a successful season and also prevents them from receiving any awards.

In June, Hamilton violated the AIA’s recruitment rule (15.12) when Assistant Coach and Defensive Coordinator Tim Dougherty sent messages over social media to a football player at another school. The AIA said that is a violation of their rules. Hamilton reported they had suspended Doughtery for three games for his actions.

Hamilton has 10 days to appeal the probation.

The AIA’s board discussed the Hamilton situation during executive session just prior to probation vote on Monday.

“It’s a difficult decision because adults make decisions that affect kids,” AIA executive director David Hines said. “And in our system, as in all 50 associations across the country, when decisions are made on probation they affect kids. What is a challenge for the AIA is those are personnel matters with school districts and that is not part of the AIA purview. We cannot put things on a personnel matter on a coach through our authority. That has to be done through the district.”

Players and parents are all very disappointed and are looking into what can be done to save their opportunity to play in the playoffs. The team feels they are being punished for something they had nothing to do with. 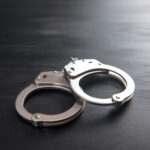 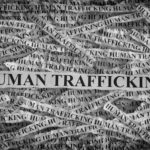 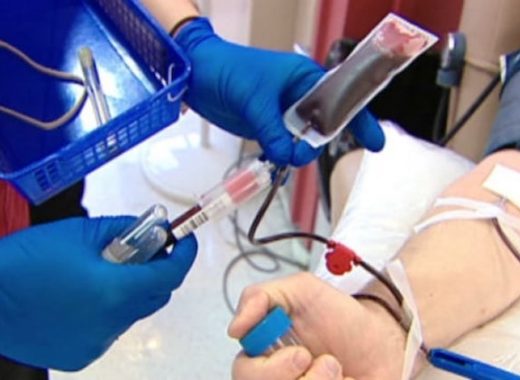 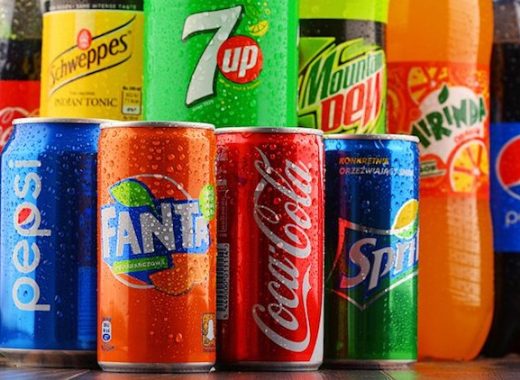