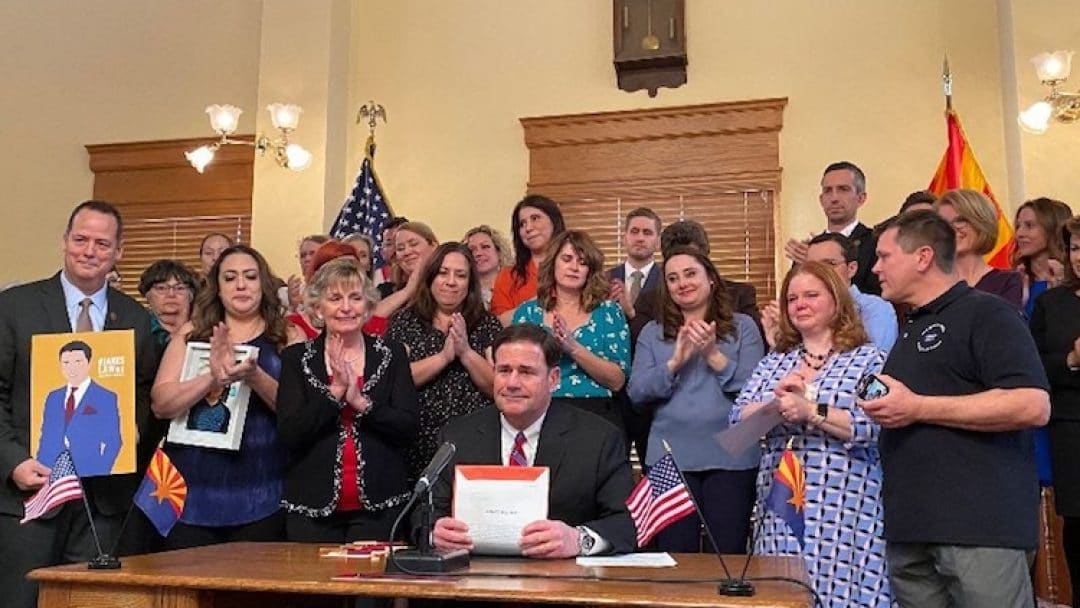 Responding to a rapid rise in teenage suicides in Arizona, the House and Senate approved the measure unanimously and Ducey promptly signed it in a public ceremony.

Arizona has seen a 50% increase in suicides by people younger than 18 in the past two years, according to state data. Sixty-four minors died by suicide in 2018. Bringing this epidemic to a halt has been a priority for both Ducey and lawmakers. Today’s young people face pressures from smartphones, social media, anxiety, depression, vaping, drugs and loneliness.

“To the many Arizona families who have lost a loved one to suicide, I want you to know that Arizona will continue to work every day to end suicide in our state,” Ducey said before signing the legislation.

The measure directs $8 million to cover mental health treatments for children and teens who are uninsured or underinsured, whether they’re treated at school or by a private provider.

It requires insurers to report to state regulators on their efforts to comply with a 2008 law requiring parity between mental and physical health care. Insurers are prohibited from requiring that patients get pre-approval or pay copays for psychiatric treatments unless the same requirements apply to physical conditions such as diabetes or broken bones.

It creates a team of experts to investigate suicides by minors, with the power to subpoena documents, review medical records and conduct interviews. The team is tasked with developing recommendations for reducing the number of suicides.

Schools will be required to develop procedures for referring students to mental health providers, and the state will develop requirements for hospitals to meet before discharging patients who were admitted because they were suicidal.

The measure was the result of lobbying by parents who lost children to suicide. It’s named for Jacob Machovsky, whose parents say he was hospitalized twice for suicidal ideation but was released prematurely because of issues with his health insurance. He died by suicide four years ago.

“We can’t bring Jake back, but we can make sure this doesn’t happen to any other families,” his stepfather, Ben Denslow, said before Ducey signed the bill.

Click here to watch Ducey’s speech at the public ceremony. 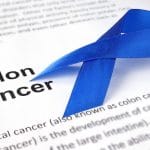 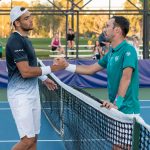 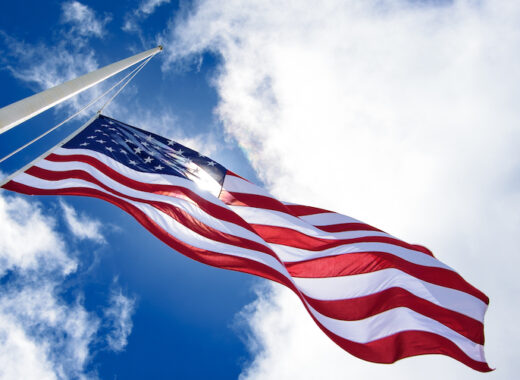 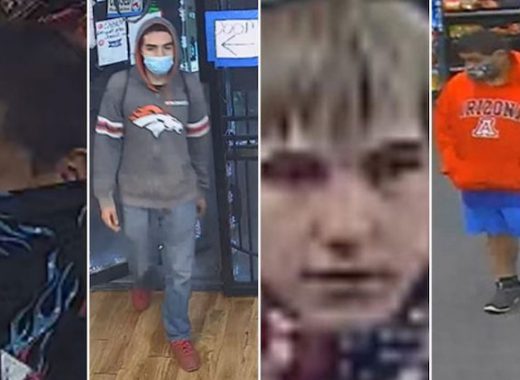 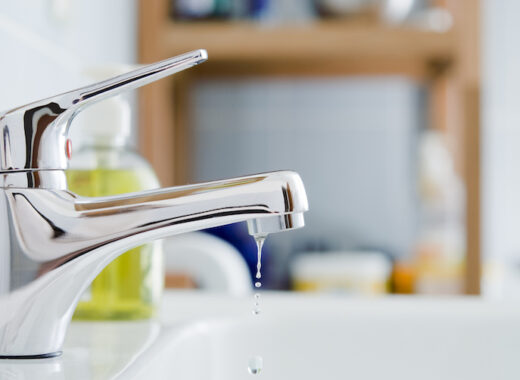