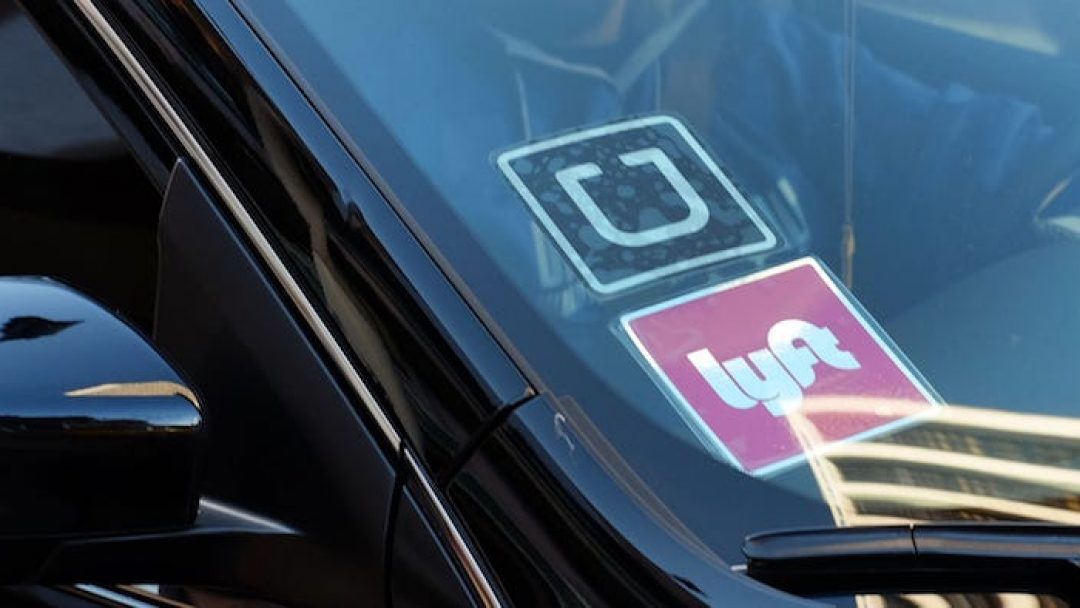 A conservative Arizona think tank is warning the city of Phoenix that proposed Lyft and Uber airport fees would be both bad for business and a violation of the state constitution.

The Goldwater Institute recently sent a letter to Mayor Kate Gallego urging the city to withdraw the proposal for fees on pickups and drop-offs by ride-hailing services at Phoenix Sky Harbor International Airport.

The Phoenix City Council approved the fees – a phased-in increase from the current $2.66 to $5 for pickups and a new phased-in $5 charge for drop-offs – by a 7-2 vote in October, but the result was invalidated because of an administrative error.

According to the letter, written by Goldwater Institute Director of National Litigation Jon Riches, the fees would violate a state ban on new taxes or tax increases on services.

The letter says Phoenix would likely be subject “to legal challenge from the many parties who would be harmed by” the fees.

The Goldwater Institute also makes the case to reject the fee proposal from a business perspective.

“The city’s substantial rate increase will impact Arizona’s national standing as a tourist and business destination, harm passengers, including low- to middle-income passengers, and impact ride-sharing drivers who earn modest pay by providing a reliable and valued service,” the letter says.

Lyft has threatened to stop service to and from the airport if the fees are put into place.

If the City Council approves the proposal a second time, a $4 fee would be added to curbside pickups and drop-offs at the airport starting in 2020. The amount would go up 25 cents each year until reaching $5 in 2024.

The proposal also includes a $2.80 fee for rideshare drop-offs and pickups at the 44th Street PHX Sky Train Station.

It’s up to the companies to decide how the fees would be absorbed, meaning it’s unclear whether or not they would cause users to pay more and/or drivers to earn less.

The proposal was designed in part to reduce the number of vehicles at the terminals and encourage use of the free PHX Sky Train, according to the city’s aviation department. 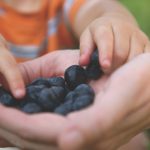 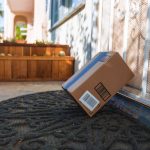 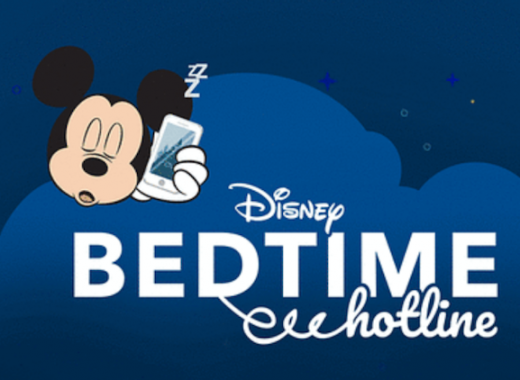 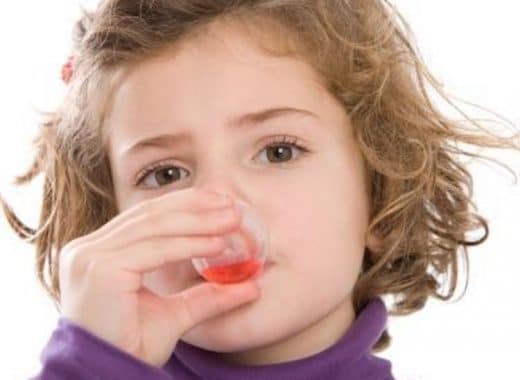 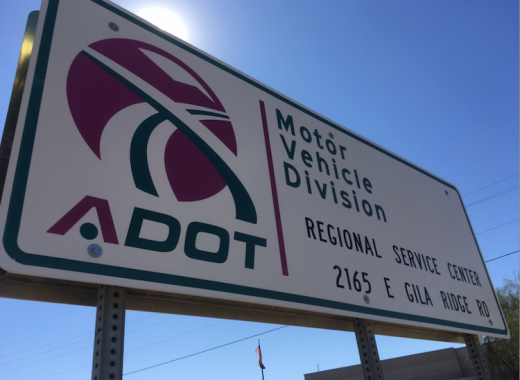