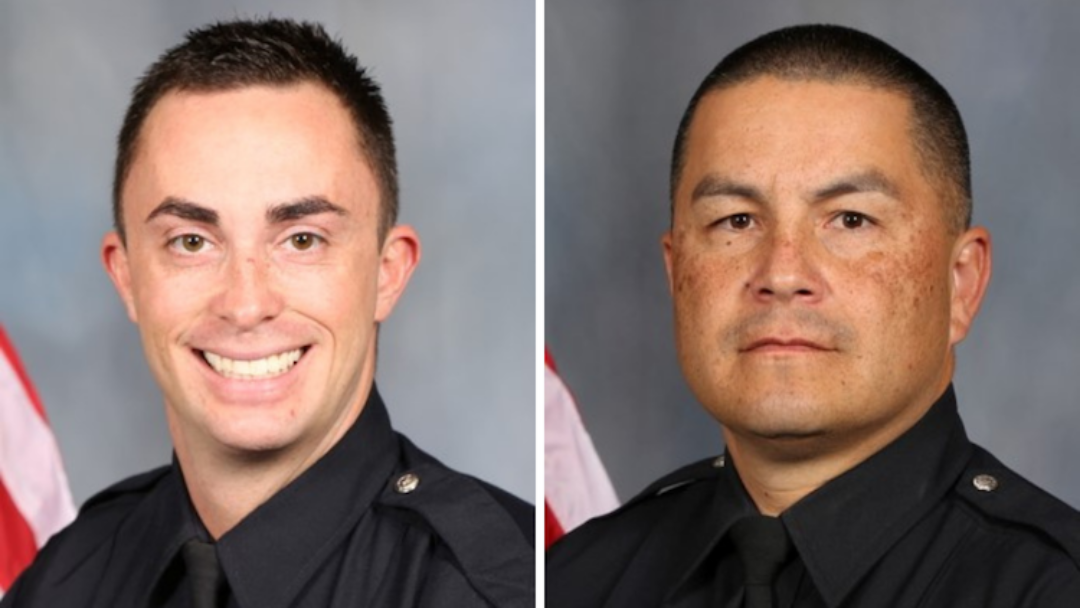 Attorney General Mark Brnovich announced that 33-year-old Mitchell Fuller of Peoria, and 46-year-old Cameron Lebbon of Anthem, have each been indicted with 2 felony counts of Fraudulent Schemes and Artifices, and Theft from the Peoria Police Officer’s Association (PPOA). The alleged offenses are Class 2 felony offenses.

Each man, “knowingly obtained a benefit from Peoria Police Officers Association, by means of false or fraudulent pretenses, representation, promises, or material omissions,” according to court documents filed Oct. 19, 2021.

A copy of the Fuller/Lebbon indictment is available here. 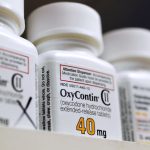 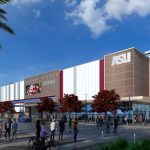 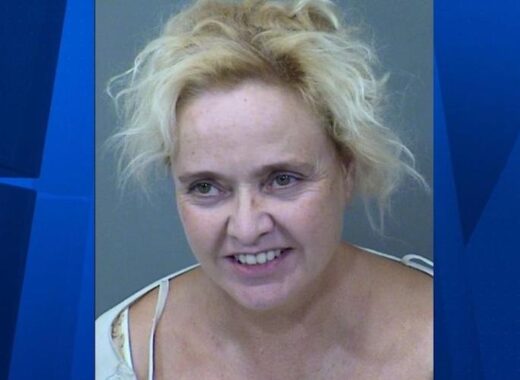 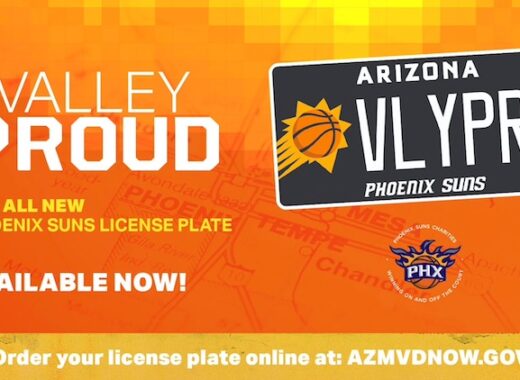 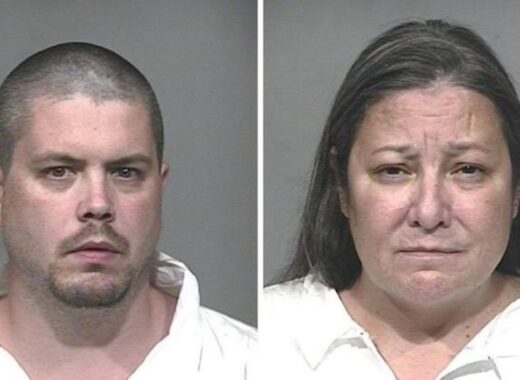