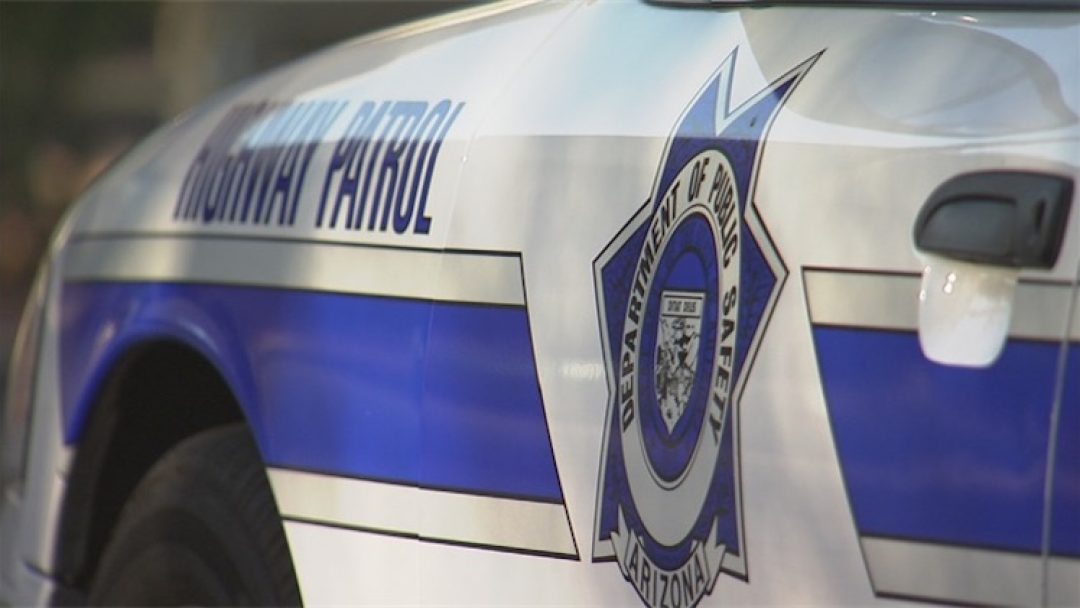 The Arizona Department of Public Safety’s dispatch center in Flagstaff will soon be closing, according to a recent announcement.

DPS spokesman Bart Graves said the department made the decision late last month. Graves added that the center was “budgeted for 29 employees but there are currently 15 employees working at the dispatch center.”

The Northern Communication Center is one of the three dispatch centers in the state.

The dispatch center, based in Flagstaff, covered calls from several counties including Yavapai, Coconino, Mohave, Navajo, Apache and Gila. Parts of Hopi and White Mountain Apache reservations were also covered by the center.

The center usually experiences some of its heaviest traffic during the winter season, according to DPS’ website. The uptick in traffic is due to weather conditions along Interstate 40, Interstate 17 and other northern Arizona roadways.

As a result of the center closing, the 15 dispatchers will be relocated to the Central Communications Center in Phoenix. All calls will also be handled out of the Phoenix dispatch center. 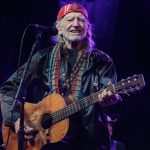 Downtown Phoenix To Host Two Willie Nelson Performances In May 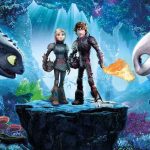 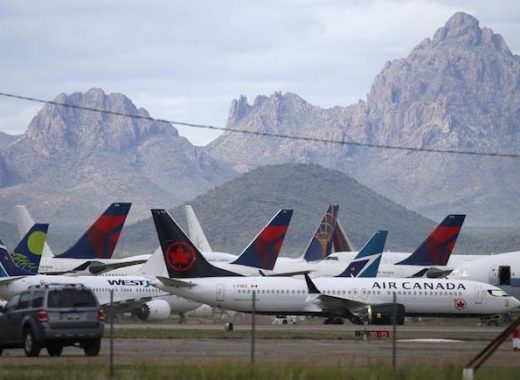 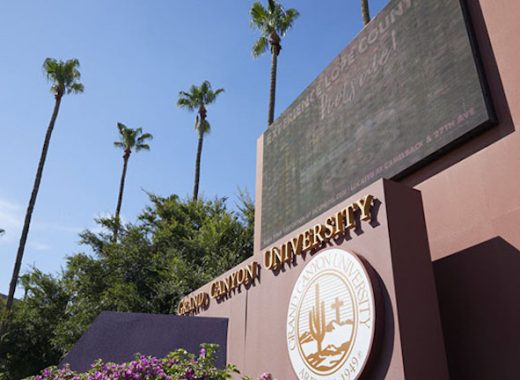 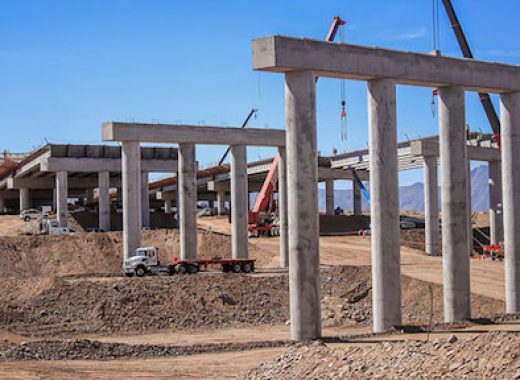