FedEx Could Replace Phoenix Golf Course | All About Arizona News 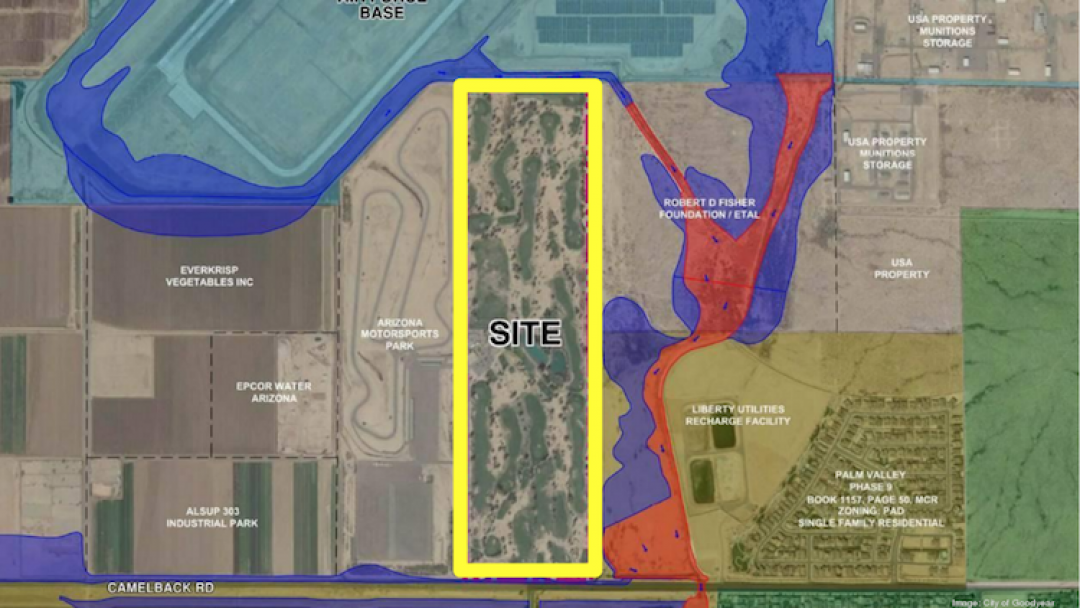 Some metro Phoenix residents are concerned their sleepy suburban community near Luke Air Force Base could get a lot busier as a longtime golf course is slated to become a FedEx truck hub.

The Falcon Golf Club, just north of Camelback Road between Sarival and Litchfield roads, closed in May after first opening in 1984. Plans for the property, which is about two miles from Loop 303, call for a cross-dock facility where trucks can pick up and drop off shipments.

The 303 arcs through the far West Valley from Interstate 10 to Interstate 17, passing by the White Tank Mountains, family farms in Waddell and raw desert in unincorporated Maricopa County. It’s attracted a glut of distribution and manufacturing centers on land that was once raw desert.

But this site is different. It’s not raw desert — it was a decades-old golf course.

The Maricopa County Board of Supervisors in July OK’d the FedEx facility as compatible with the nearby military base that trains fighter pilots. The project needs no further approvals, such as rezoning, before it can be built, Maricopa County spokesperson Fields Moseley said.

County officials signed off on the plans despite opposition from hundreds of residents in nearby Goodyear and Litchfield Park who sent letters to county officials and started a grassroots social media push to stop the plans, which they say would bring more traffic, noise and pollution to the area.

The county received eight letters in support of the project, mostly from local chambers of commerce, leading up to the vote, officials said before the July vote. Opposition was much more intense — officials said they received 438 emails in opposition and 22,429 signatures on an online petition opposed to the project.

“We knew when we purchased here that we would have traffic to contend with, however, never in our wildest dreams would we have ever thought we would someday look out our view fence to see a very busy, noisy and large cross-dock facility with thousands of trucks going by 24/7,” Litchfield Park resident Erin Parr wrote to county officials.

County officials say the area isn’t the sleepy community it used to be now that the Loop 303 business corridor has become a hotbed for growth.

Goodyear’s stretch of Loop 303, in particular, has boomed with manufacturing and distribution centers from REI, Sub-Zero, Dick’s Sporting Goods and UPS.

“This whole area is transforming because of the 303,” Maricopa County Board of Supervisors Chair Clint Hickman, whose district includes the West Valley, said at a meeting. “If it was coming to (Goodyear or Litchfield Park), they would probably write press releases talking about being able to entice a wonderful organization like FedEx.”

Plans approved by the county board of supervisors show the cross-dock facility will replace the old golf course on nearly 160 acres.

In addition to space for trucks to dock and unload, plans call for a guardhouse, office space, fueling station, a maintenance shop and nearly 2,200 parking spaces.

It’s unclear when the cross-dock facility could be up and running. Construction permits have not been issued yet, Moseley said.

The facility will operate 24/7 and could facilitate about 1,100 truck trips daily, according to a traffic report. The site is about two miles from Loop 303.

And it won’t be the only such facility nearby.

Amazon in August announced it had plans to open a Goodyear cross-dock facility next year near Indian School Road and Cotton Lane as part of its statewide expansion.

Residents for months pushed back against the plans.

The cities of Goodyear and Litchfield Park both opposed the project and hundreds of residents joined them.

Goodyear City Manager Julie Arendall in a letter to the county wrote that the 24/7 nature of a cross-dock facility will bring more traffic and noise to the area and pose a threat to the quality of life in Goodyear.

A Facebook group of some 300 southwest Valley residents cropped up to organize and oppose the plans. County officials were inundated with hundreds of emails from nearby residents who expressed concerns about increased traffic, noise and pollution, as well as what an industrial development would do to the area’s aesthetic.

Litchfield Park resident and Litchfield Greens HOA president John Connolly organized a GoFundMe, with a goal of $40,000, in hopes of hiring a law firm to fight the plans. The page so far has raised nearly $20,000.

Connolly said the experience of seeing overwhelming opposition overruled was “disheartening.” He said he felt like county officials made up their minds on how to vote, regardless of the hundreds of public comment emails opposed to the project.

“What they call participation was inviting us to a meeting online with predetermined outcomes,” he said. “We have no recourse against them whatsoever.” 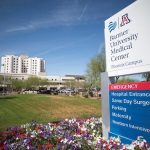 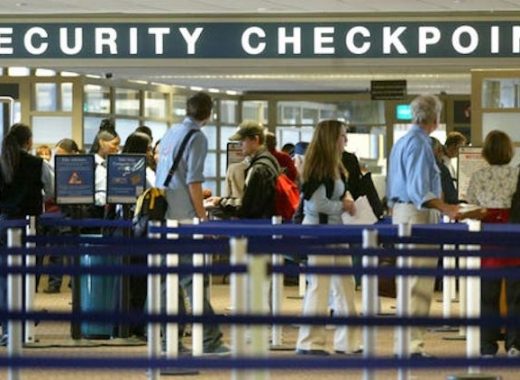 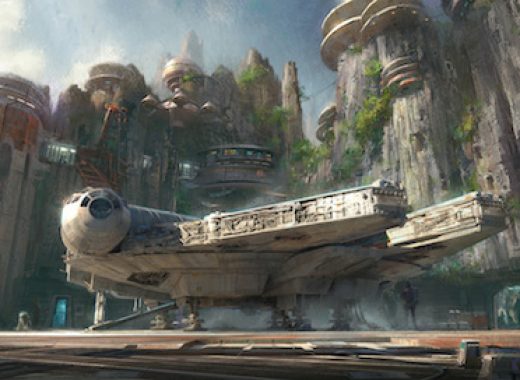 See a Sneak Peak of ‘Star Wars’ Area at Disneyland 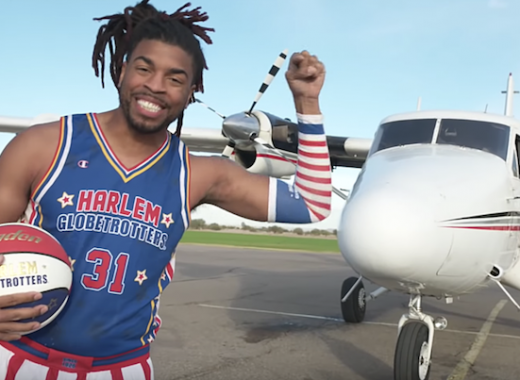