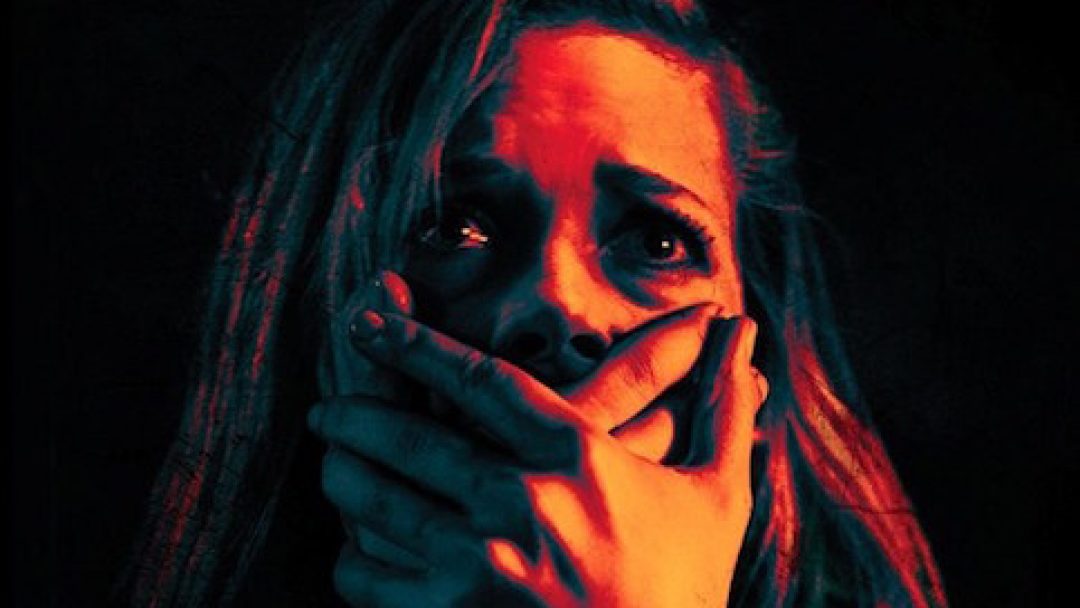 Don’t Breathe Keeps Audiences On The Edge of Their Seats

Don’t Breathe is the latest in a line of recent horror films that have not only taken the world by  storm, but that have restored faith in a genre that had perhaps lost its way for quite a while. The film, directed by Fede Alvarez and produced by Ghost House Pictures is about a group of friends that get locked inside a blind man’s, played by Stephen Lang, house after attempting to steal his most prized possession. Don’t Breathe has been in theaters for a few weeks now and it’s still earning well at the box office, which is in my opinion, a testament to the impact it has on the audience. Don’t Breathe also has one of the biggest and most out of this world twists I’ve seen in a while.

One of the things that makes this such a roller coaster of a movie is that, in a sense, you feel a type of sorrow for each character in Don’t Breathe because they all have a story that gets discussed in the movie. The old man is a blind war veteran who suffered a tragic loss and lives alone in peace until the kids break into his house because they’ve heard he has a fortune. As an audience member, you feel bad for the man, that is until the plot goes on and it gets revealed just how twisted the old man is. The kids have stories that don’t make you root for them, but that make you hate the things in life that force people to make dangerous choices in order to survive. I think viewers become more emotionally involved in this horror movie than many of the others because it’s more about survival than a ghost story or one of the usual sub genres of horror would be. Also, without spoiling the old man’s secret, that twist that gets revealed near the end of the movie was completely unexpected, and it is perhaps one of the reasons this movie has such legs at the box office. Every great horror movie has that “thing” that gets people talking and Don’t Breathe found a way to take it to the next level.

Don’t Breathe does a great job of keeping the audience on the edge of their seats throughout the whole movie. As with most well done movies, there is a period of character development before the horror really starts, but once it starts you won’t know what’s going to come next. This is a well written and very well paced movie that will hopefully set the trend for horror movies to come. The film’s stars: Jane Levy, Dylan Minnette, and Daniel Zovatto all delivered stellar performances and helped make this a masterpiece of a movie. 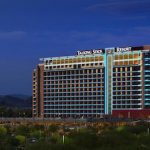 Marijuana Dispensary to Open in Scottsdale 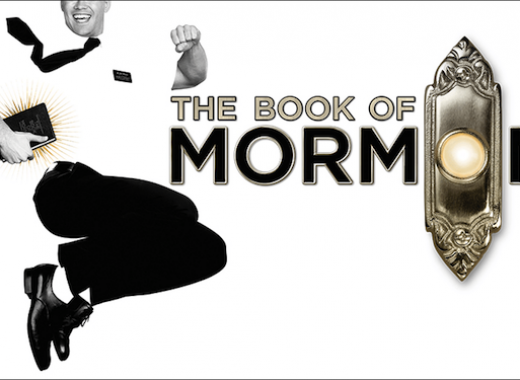 Gammage Offers Lottery Tickets For ‘Book of Mormon’ This Week 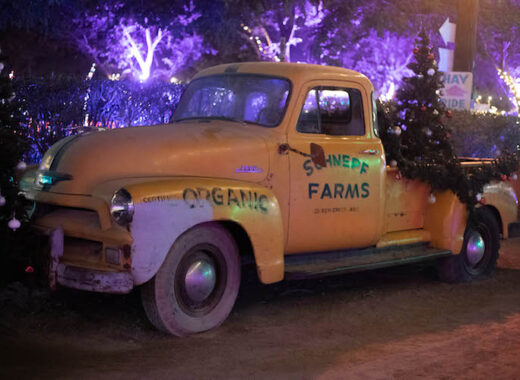 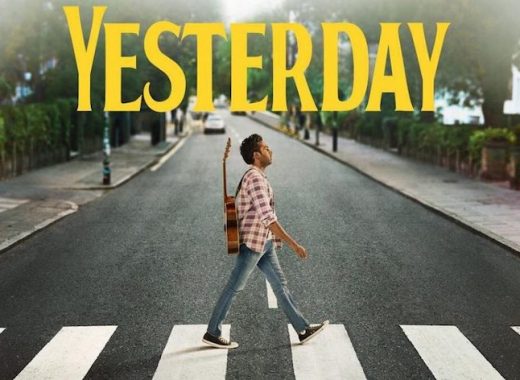