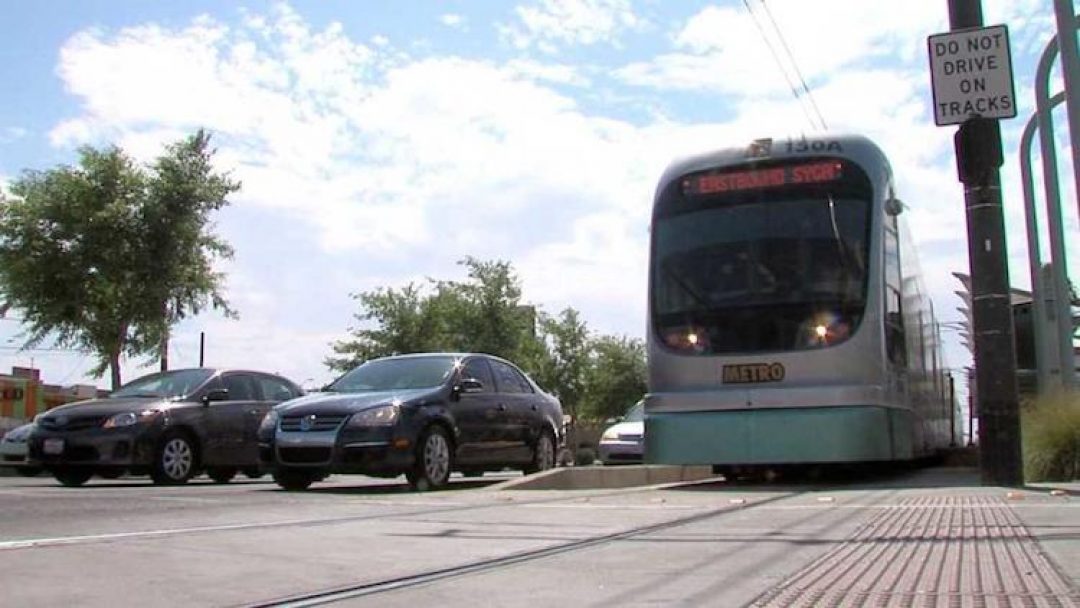 The city of Phoenix will receive another $100 million federal grant for a light rail extension, a Valley Metro spokeswoman confirmed Thursday.

An initial $100 million federal grant for the project, which is expected to be completed in 2024, was announced in July 2019.

“The South Central extension will bring greater regional connectivity to residents of south Phoenix and will make its unique offerings accessible to new customers, businesses and jobs,” Phipps said.

“The federal government’s continued support of public transportation ensures that a multi-modal transportation network in Maricopa County is viable for future generations and can support the million more people expected in this region in the years to come.”

Phipps said the city of Phoenix and Valley Metro have requested more than $500 million in federal funding for the project, which has an approximately $1 billion price tag.

A full funding grant agreement between the Federal Transit Administration, Valley Metro and the city of Phoenix was expected to be completed by early 2021, according to Phipps.

A proposition to block the South Central extension and future light rail expansion plans was shot down by voters last August. 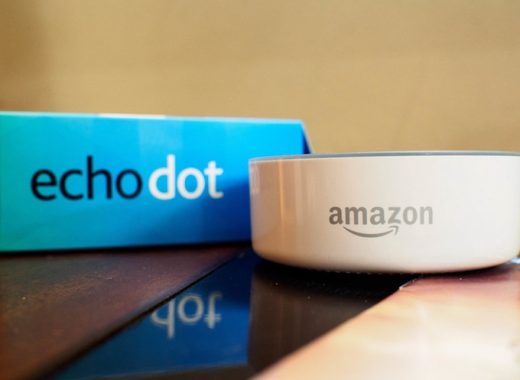