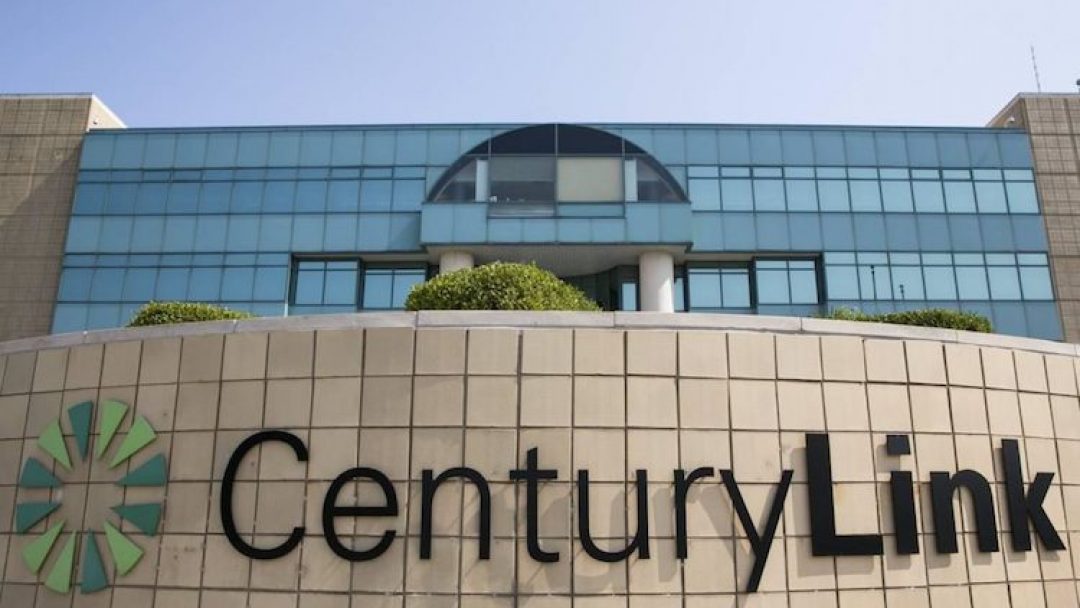 CenturyLink, which provides phone, internet and television services, allegedly committed consumer fraud in instances including its sign-up “Closer Discount” in which the company often did not apply the cost markdowns.

From 2013 to 2016, the company withheld $1.9 million in discounts that was promised to customers.

CenturyLink was fined almost $11 million. It has been instructed to return the $1.9 million to consumers who did not receive the “Closer Discount,” spend $2 million to invest in fiber-optic infrastructure improvements the Attorney’s Office deems necessary and pay $7 million to the state of Arizona.

Customers who were impacted will receive a refund on their account.

“This settlement holds CenturyLink accountable to customers and will provide significant technological infrastructure investment for the state,” Brnovich said in a statement.

Other infractions the company was accused of include not telling customers about fees added to bills, including the Internet Cost Recovery Fee, which increased the monthly cost even for customers who used the Price-Lock promotion.

In addition to the fees, CenturyLink was required to fully disclose all terms and conditions including fees and surcharges, charge consumers only the amount quoted, send order confirmations within three business days and change policy to the Internet Cost Recovery Fee. That fee will no longer be charged to new consumers, and existing customers can switch or cancel it without paying the early termination fee. 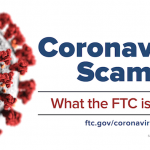 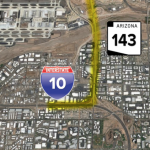 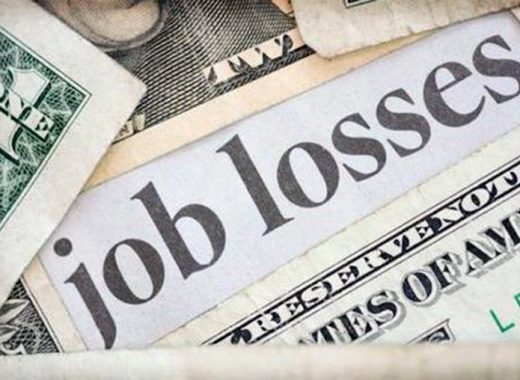 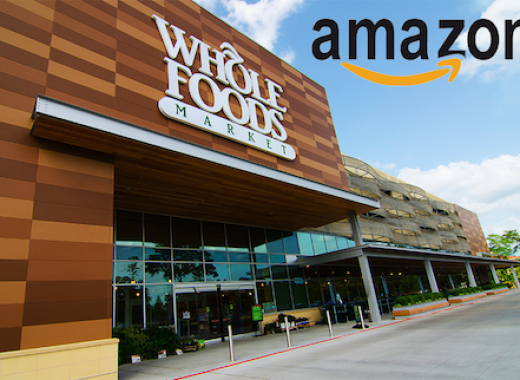