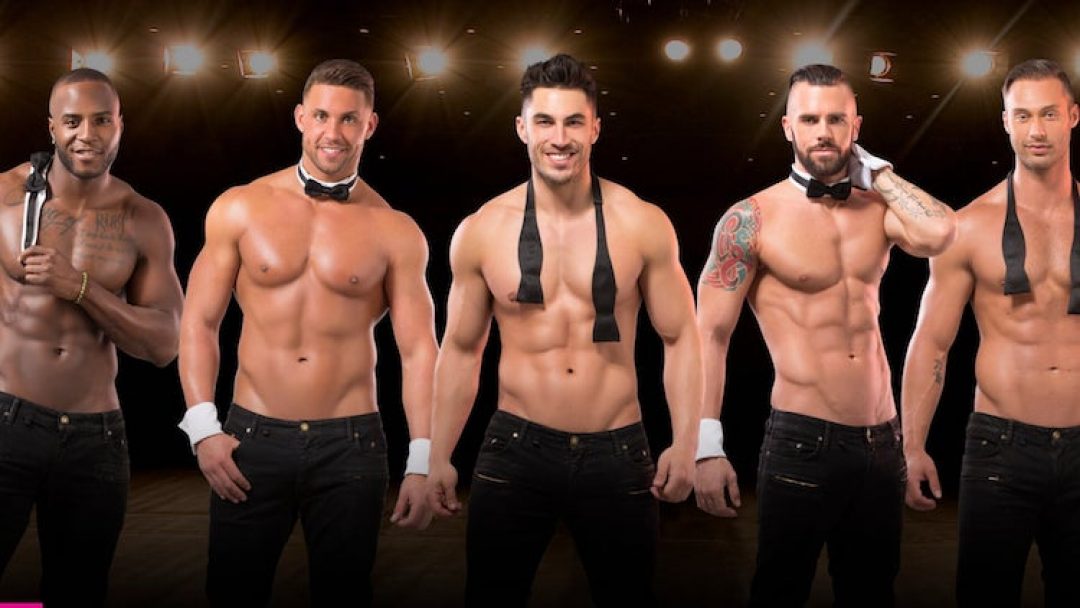 Caesars Entertainment says it is closing down some smaller entertainment venues in Las Vegas and some shows, including ending the longtime run of the Chippendales show.

Cleopatra’s Barge at Caesars Palace hotel-casino on the Strip will close down and will no longer host entertainment. Caesars says it is in talks with Wayne Newton to find another location for his show at one of its Strip properties. Dionne Warwick will focus on touring, so her residency will not return.

Sin City Theater at Planet Hollywood hotel-casino is closing and the shows “Tenors of Rock” and “Crazy Girls” will not return.

More information about upcoming shows can be found on Caesars.com. 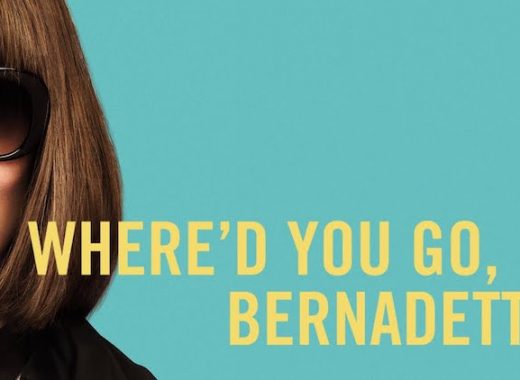 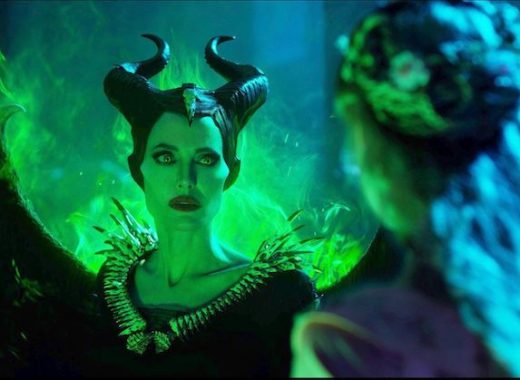 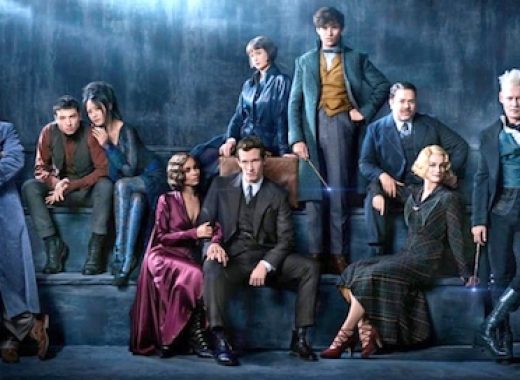