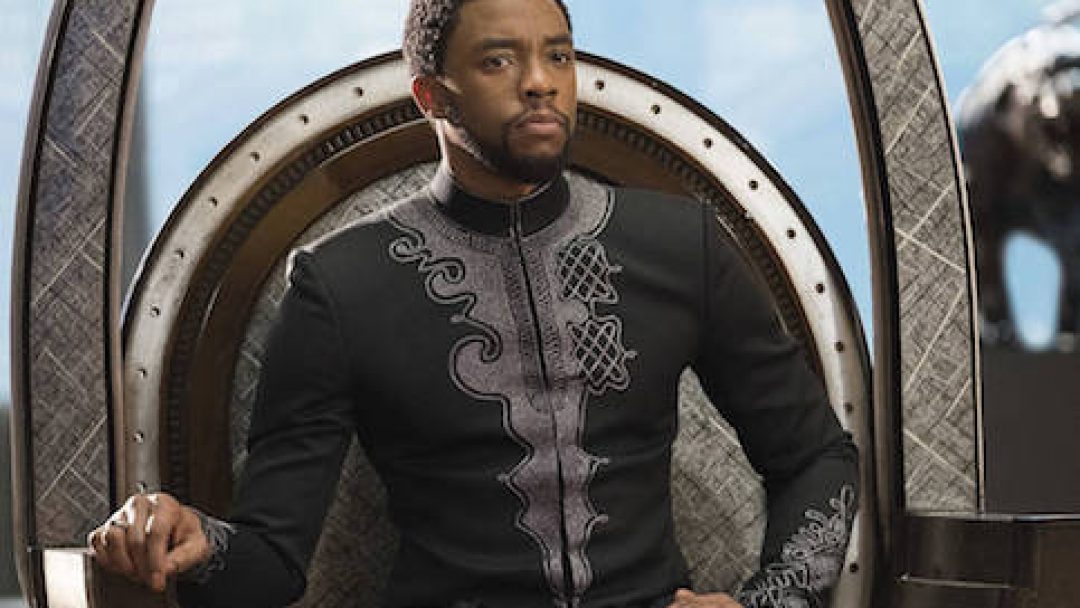 As part of Black History Month in February, Disney will bring back its Marvel Studios Oscar-nominated film, Black Panther, for a week of free screenings.

To secure a seat for the movie, you must book reservations online. If a particular showtime fills up, people can be placed on a waiting list.

Last week, ‘Black Panther’ became the first comic book-based film to ever receive a “Best Picture” nomination. The movie is also up for six other Academy awards: costume design, original score, original song (“All The Stars”), production design, sound editing and sound mixing. The Oscars are set for Sunday, Feb. 24.

The film is being screened in Phoenix and Tucson at the theaters listed below:

The Walt Disney Company also plans to give a $1.5 million grant to benefit the United Negro College Fund (UNCF) and “its mission to help minority students access and move to and through college.”

“Black Panther is groundbreaking for many reasons, including the rich diversity of voices behind its success,” Robert A. Iger, chairman and chief executive officer, The Walt Disney Company, said. “The story also showcases the power of knowledge to change the world for the better, and the importance of ensuring everyone has access to it. 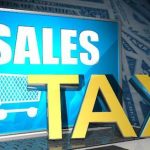 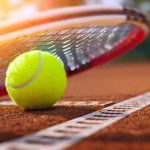 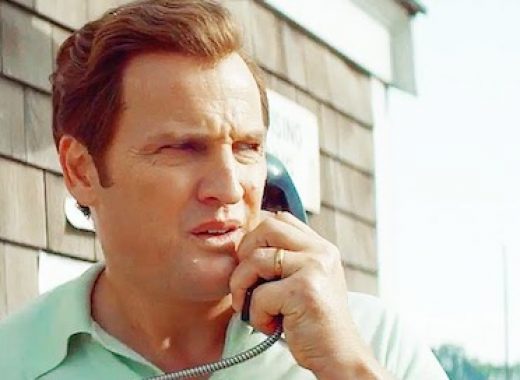 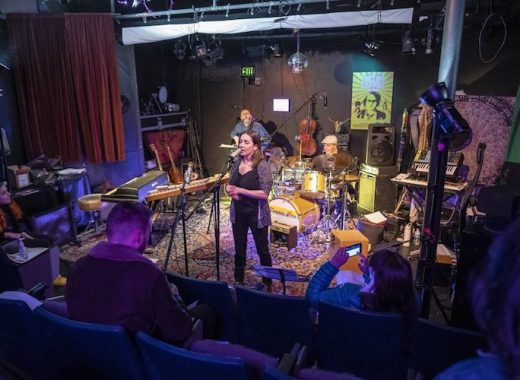 List Of Live Virtual Concerts To Watch During The Coronavirus Shutdown 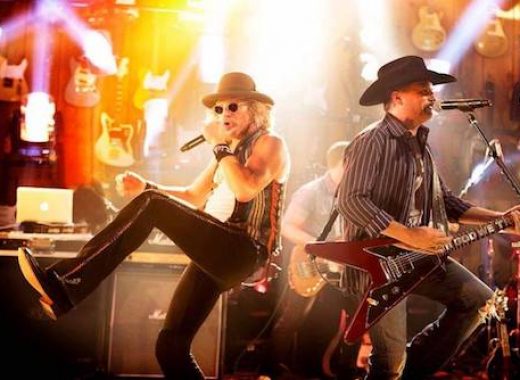