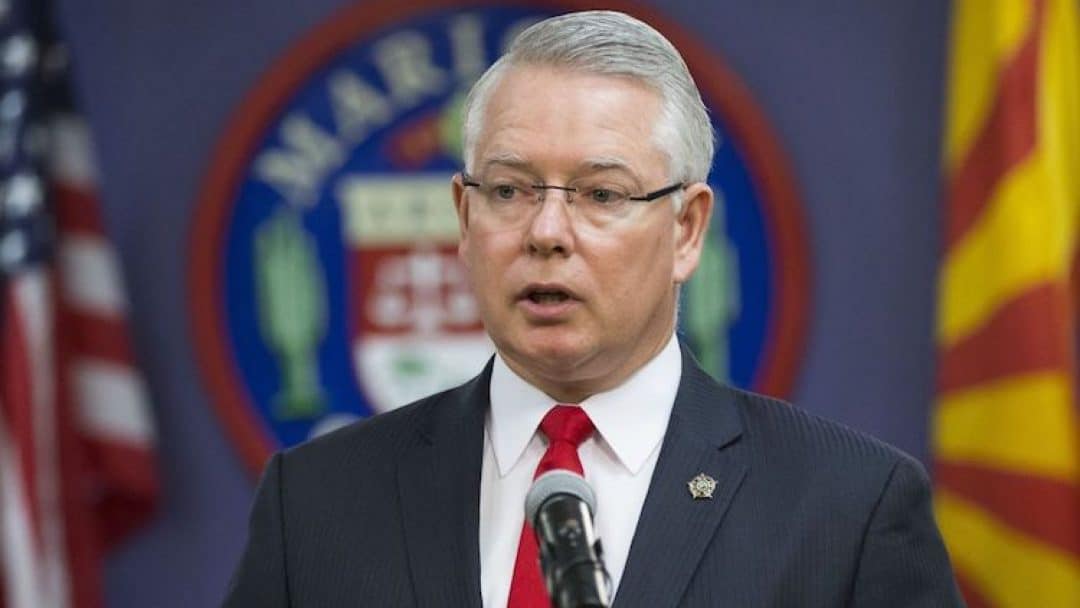 Montgomery will replace Chief Justice Scott Bales, who in March announced he was had plans to step down to lead the University of Denver Institute for the Advancement of the American Legal System.

Montgomery was one of seven candidates considered for the opening. The other finalists in consideration were David Euchner, a public defender in Pima County, appellate judges Sean Brearcliffe, Kent Cattani, Maria Elena Cruz and Randall Howe and Snell & Wilmer attorney Andrew Jacobs.

“I was looking for a candidate who had an understanding of the law, a well-developed judicial philosophy, appreciation for the separation of powers and a dedication to public service,” Ducey said in a tweet.

“More broadly, I was looking for an individual who wants to interpret the law – not someone who wants to write the law. That’s the job of the Legislature.”

Montgomery graduated from West Point and received his law degree from Arizona State University will soon submit his resignation as county attorney. Chief Deputy Rachel Mitchell will take the lead in the department until the Board of Supervisors chooses an interim county attorney. That chosen appointee will serve out Montgomery’s term through January 2021.

Montgomery is Ducey’s fifth appointment to the seven-justice court, which now consists of Republicans. Chief Justice Bales retired on Aug. 1. 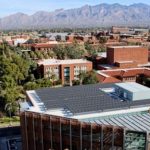 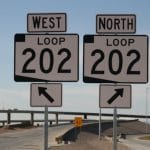 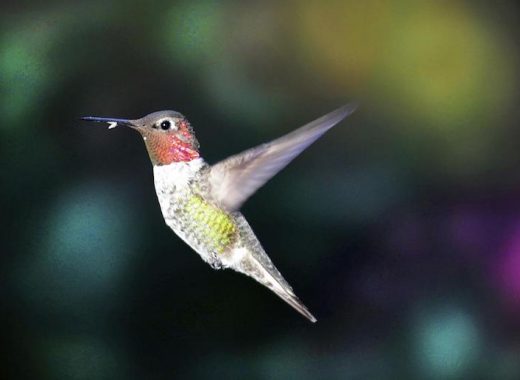 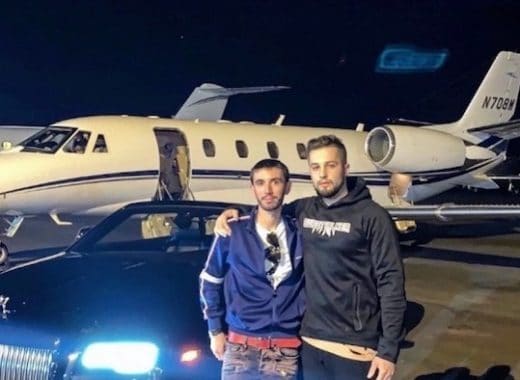