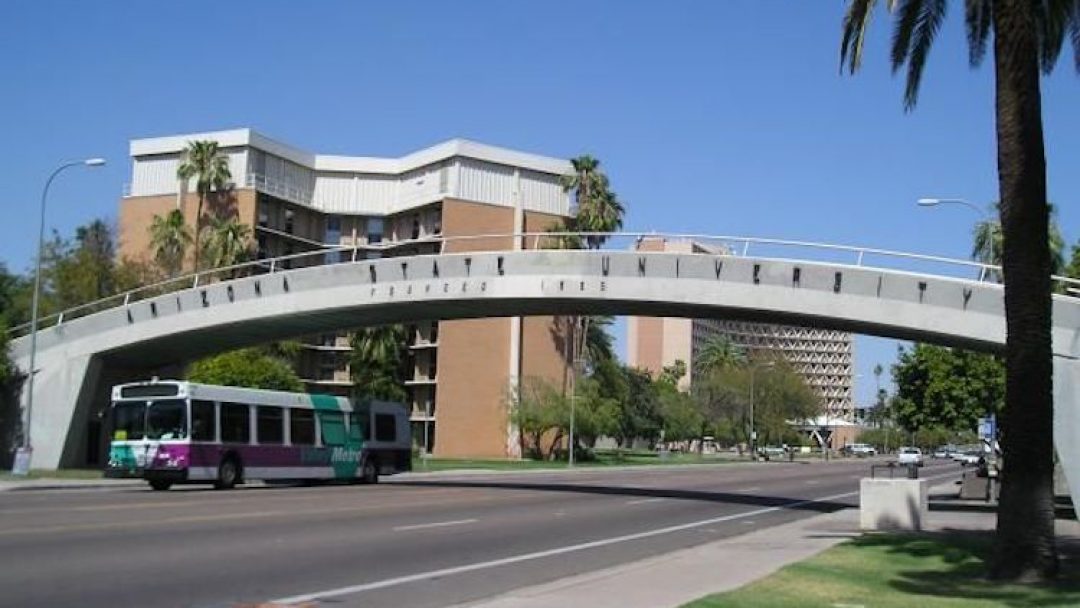 A 19 year-old man is facing charges after police found explosive devices in his dorm room at Arizona State University in Tempe.

The ASU Police Department was alerted to a social media post around 1:30 p.m. on Monday, that showed an ASU resident holding two explosive devices in the Palo Verde East Residence Halls. 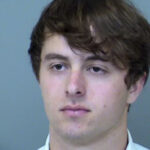 The Tempe police bomb squad and police K9s were brought to the known area and the fifth floor was evacuated.

Officers reported that Reynolds admitted he made the devices and instructed officers where they could be located within his dorm room.

He told officers he had no ill intent in using them, only making the devices for entertainment purposes.

“I commend the student who filed the initial report,” ASU Police Chief Michael Thompson said. “We always say, ‘if you see something, say something.’ This student saw a situation they were uncomfortable with, and followed their instincts.”

Reynolds was arrested and booked into the Maricopa County Jail on two counts of misconduct involving weapons. 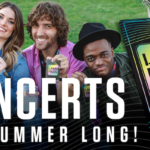 Live Nation To Sell 2022 Lawn Pass, 40 Concerts in One Summer 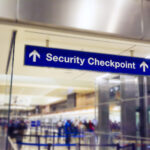 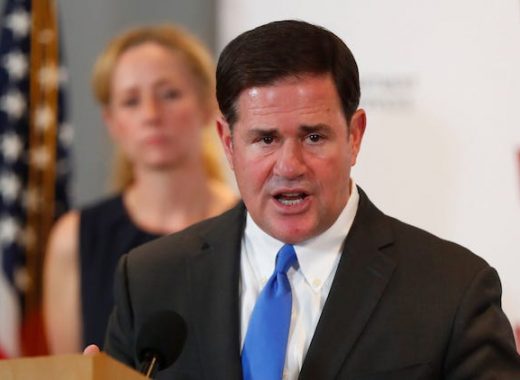 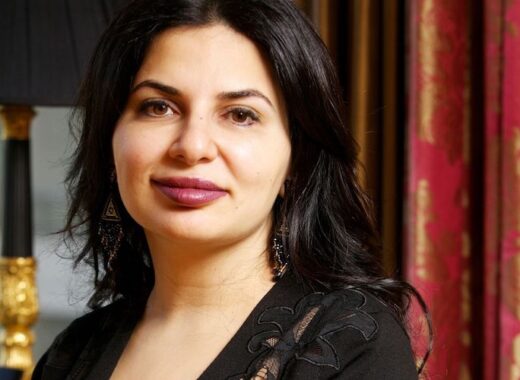 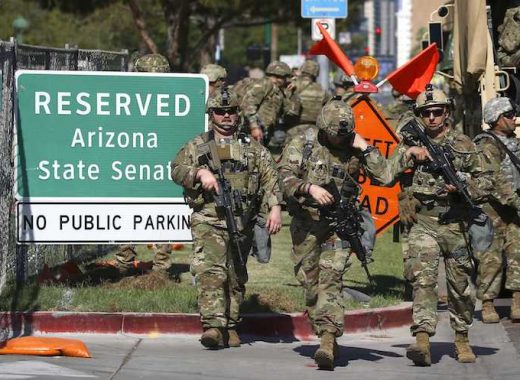