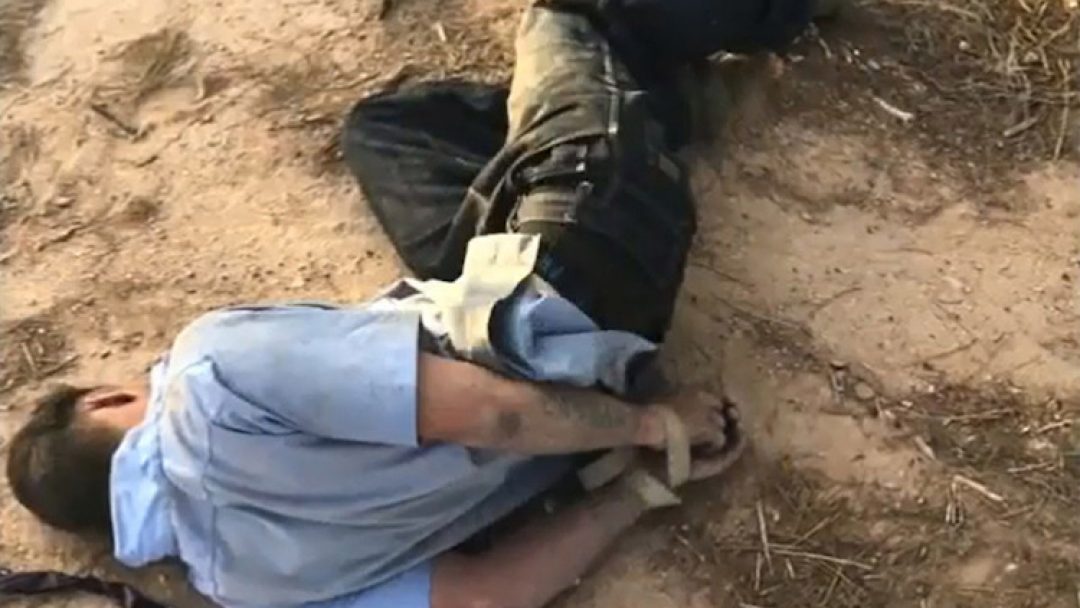 Arizona Man Accused of Faking His Own Kidnapping to Avoid Work

Arizona police said a man who claimed he had been kidnapped later confessed during an interview that he made up the story in order to avoid work. 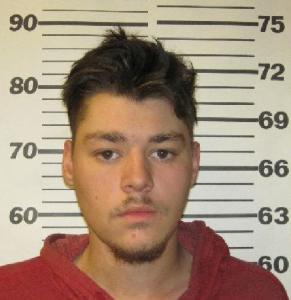 Police said they found Brandon Soules near a water tower with his hands bound behind his back and a bandana stuffed in his mouth, the Casa Grande Dispatch reported Wednesday.

Soules told police that two masked men had kidnapped him, knocked him unconscious, then left him where he was found.

He also alleged the kidnapping occurred because of a large amount of money his father had hidden around town.

Coolidge detectives conducted an investigation that found no evidence that a kidnapping or assault had occurred.

Soules reportedly admitted to police that he made the story up as an excuse to not have to work. He was arrested Feb. 17 for false reporting to police.

Coolidge police say Soules has been fired from his job at The Tire Factory. 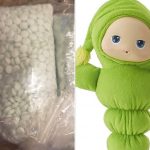 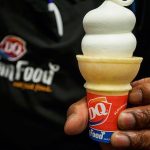 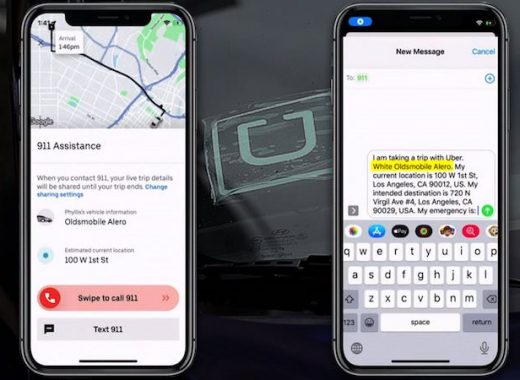 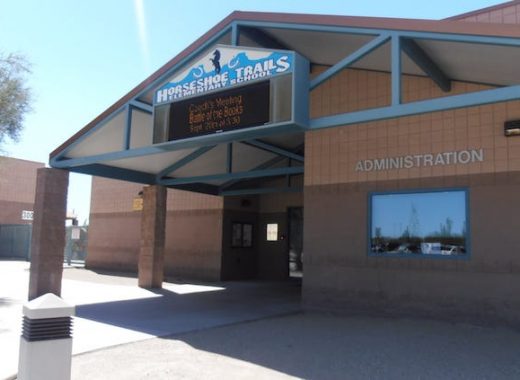 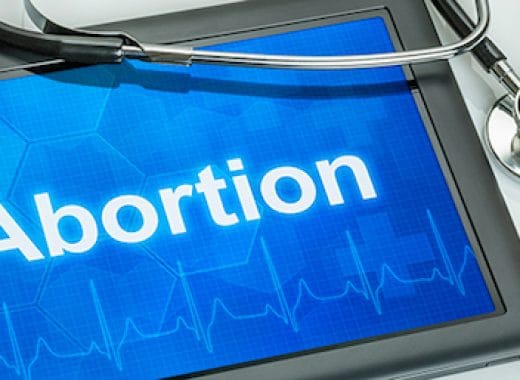