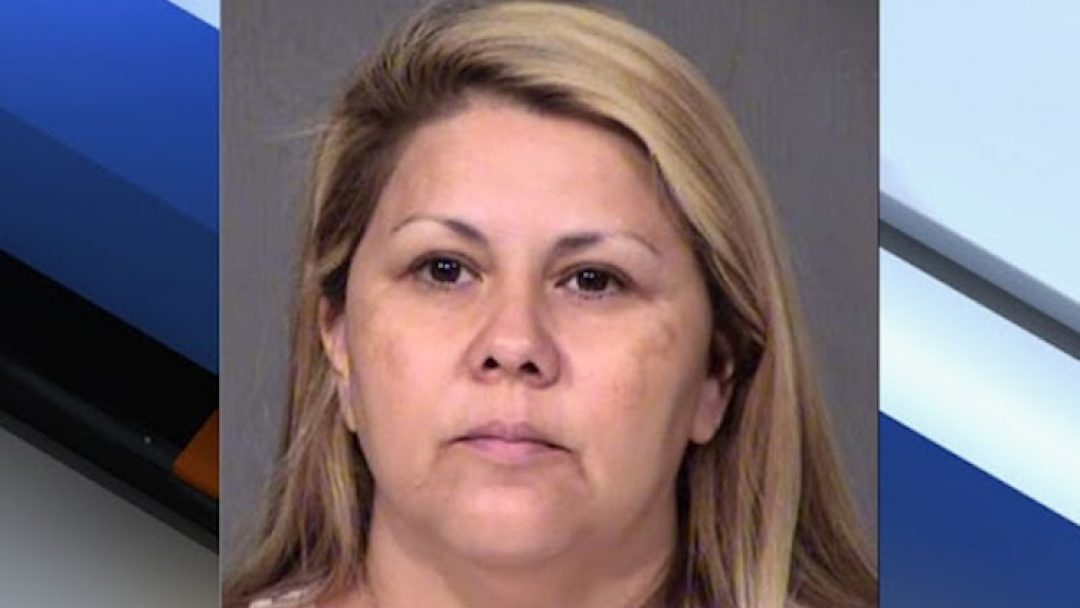 A former insurance agent has been sentenced to 2.5 years in prison and four years’ probation for committing fraudulent schemes and forgery while operating insurance agencies in Surprise and Peoria, according to a press release.

An Arizona Department of Insurance and Financial Institutions Fraud Unit investigation found 47-year-old Rosita Johns between 2015 and 2017 collected insurance premiums from her clients and diverted the funds for personal use.

Johns also submitted altered documents attempting to hide the fraud during the investigation, according to the release.

“Insurance agents who take advantage of their clients’ trust and break the law will be held accountable,” Director Evan Daniels said in the release. “Licensees who are stealing client money will be investigated and prosecuted to the fullest extent of the law.”

Since Johns used her clients’ money for her own behalf instead of forwarding the premiums to insurance companies to initiate policies, clients were left unprotected from liability coverage and unaware they weren’t covered, according to the release.

It was revealed in the investigation that Johns stole over $69,470 from one company that provided the funds to pay workers compensation, general liability, and automobile insurance premiums.

Discovering it had no active workers compensation policy, the company had to pay out of pocket for an employee’s treatment when the individual was hurt on the job, according to the release.

The victim company was also subsequently fined around $9,000 by the Nevada Industrial Commission for a lack of having current workers compensation insurance. 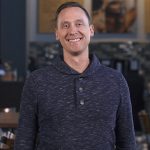 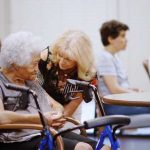 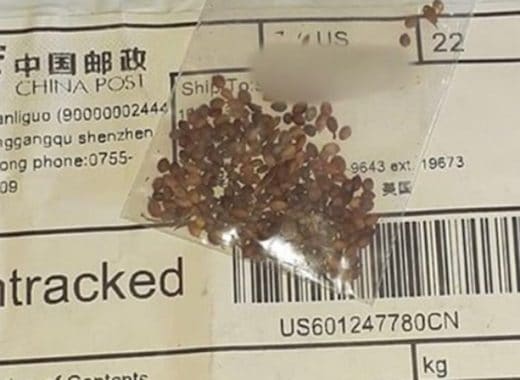 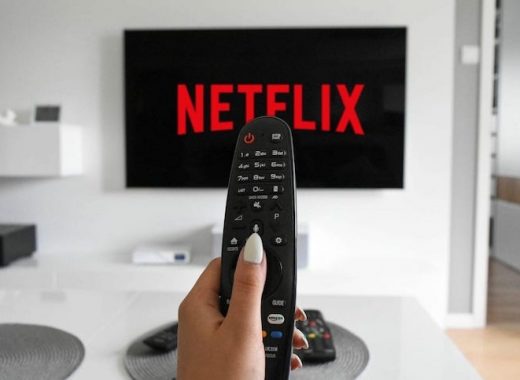 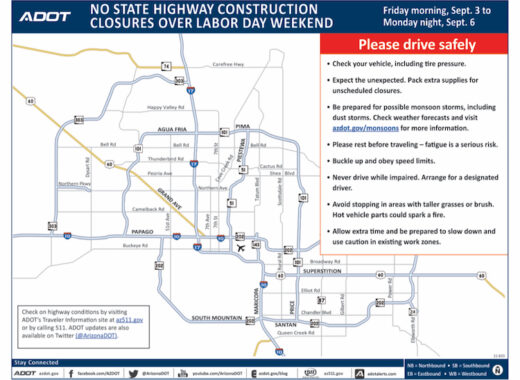