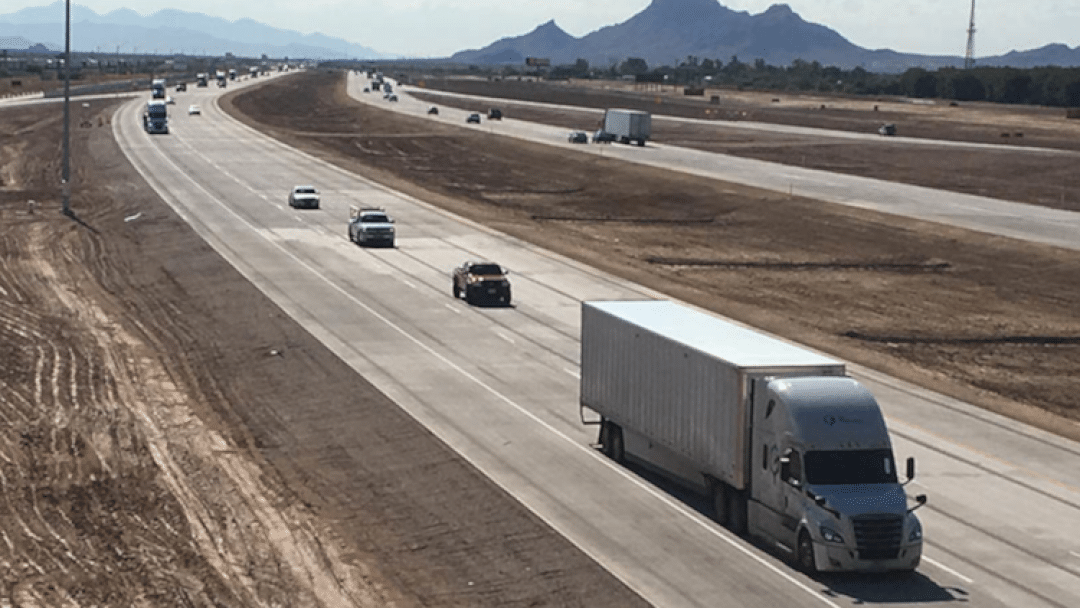 The Arizona Department of Transportation recently announced that it has completed expanding I-10 to six lanes, three lanes each direction, between Casa Grande and Tucson.

The most recent 4 miles that was widened to six lanes is part of a $72 million project between Eloy and Picacho.

This project also resulted in a straightened I-10 alignment in this stretch and a new interchange with State Route 87.

Workers are also busy adding a first-of-its-kind dust detection and warning system along 10 miles between Eloy and Picacho Peak.

According to the press release, these projects are being aimed for completion later this year.

For the remaining stretch still containing two lanes in each direction, ADOT is collaborating with the Maricopa Association of Governments and the Gila River Indian Community on an environmental study and a design concept report. These improvements are planned for 2023,  but the date is not set in stone until the study is released to better establish time frames. 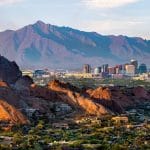 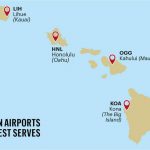 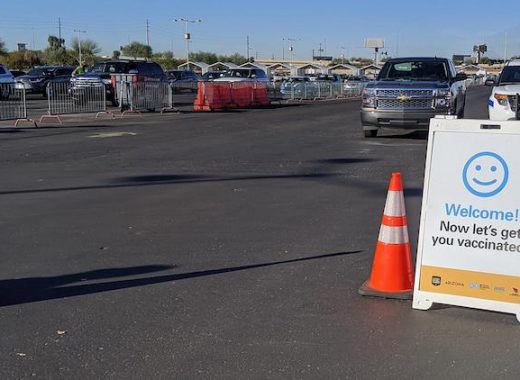 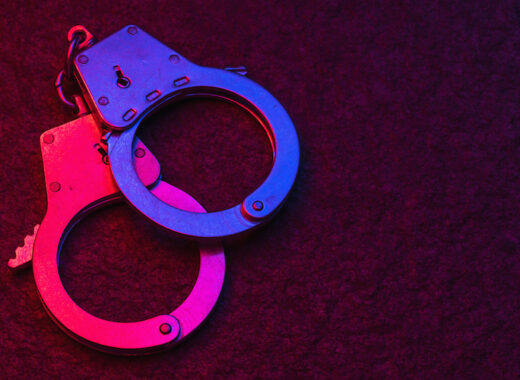