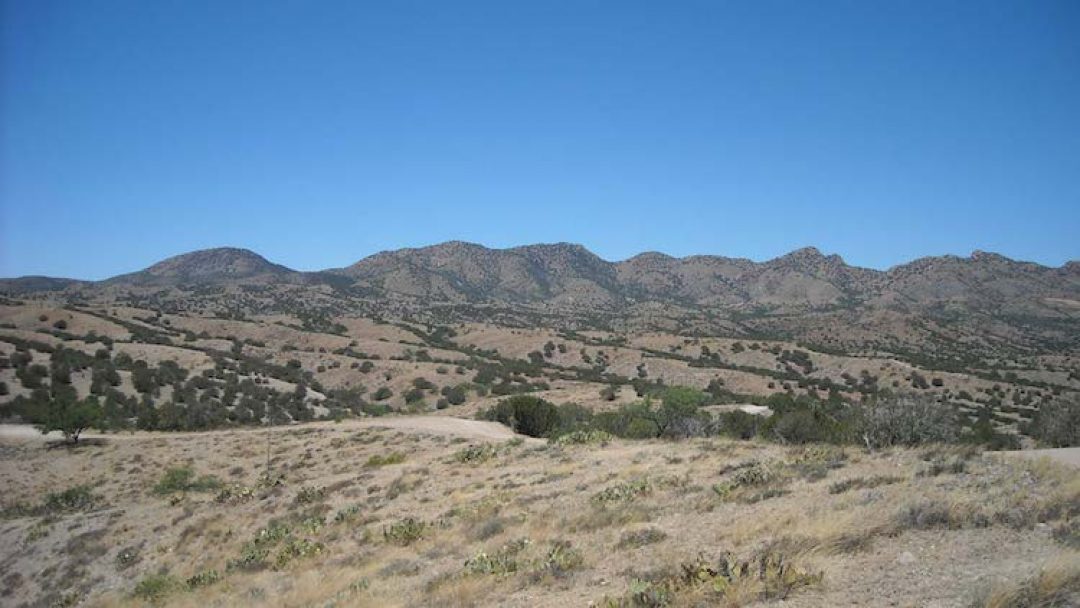 The U.S. Forest Service’s approval of a Canadian company’s plans for a new southeastern Arizona copper mine has been overturned by a federal judge.

Based on the ruling, the agency improperly evaluated and researched water use issues with the Rosemont Mine project located in the Santa Rita Mountains in the Coronado National Forest.

The $1.9 billion Rosemont Mine was proposed to reach a half-mile deep and a mile wide across federal, state and private land, leaving behind a large waste pile. The original plans called for the mine to be built along Interstate 10 in  Arizona wine country near the quaint community of Sonoita.

Conservation groups that had strongly challenged this project felt that the Forest Service had failed to protect public land and resources and were pleased with the ruling.

“The judge’s ruling protects important springs and streams from being destroyed,” said Randy Serraglio, conservation advocate at the Tucson-based Center for Biological Diversity.

“We’ll move forward with everything we’ve got to keep protecting this southern Arizona jewel from this toxic mine.”

Serraglio’s group, worked closely with Save the Scenic Santa Ritas, the Arizona Grand Canyon Chapter of the Sierra Club and the Arizona Mining Reform Coalition to stop Rosemont. They were also joined in effort by the Tohono O’odham Nation, the Hopi Tribe and the Pascua Yaqui Tribe.

Hudbay Minerals Inc. has announced that they have plans to appeal the ruling to the 9th U.S. Circuit Court of Appeals. The Toronto-based company feels that U.S. District Judge James A. Soto misinterpreted federal mining laws and Forest Service regulations.

“We are extremely disappointed with the Court’s decision. We strongly believe that the project conforms to federal laws and regulations that have been in place for decades,” said Peter Kukielski, the company’s interim president and chief executive officer.

Additional supporters of the project include the Tucson and state chambers of commerce, saying the project would create 500 jobs and bring $16 billion into the local economy over the next 20 years. 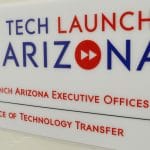 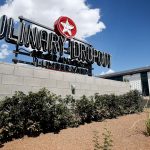 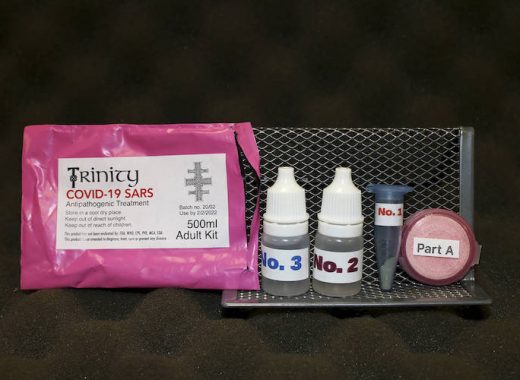 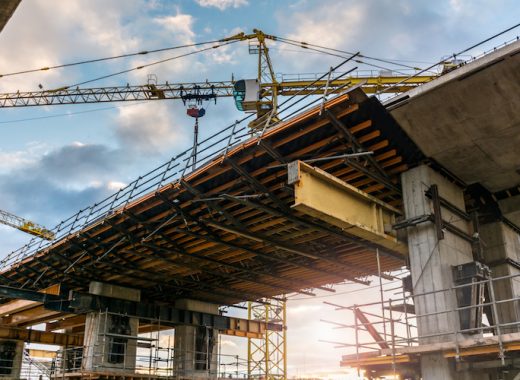