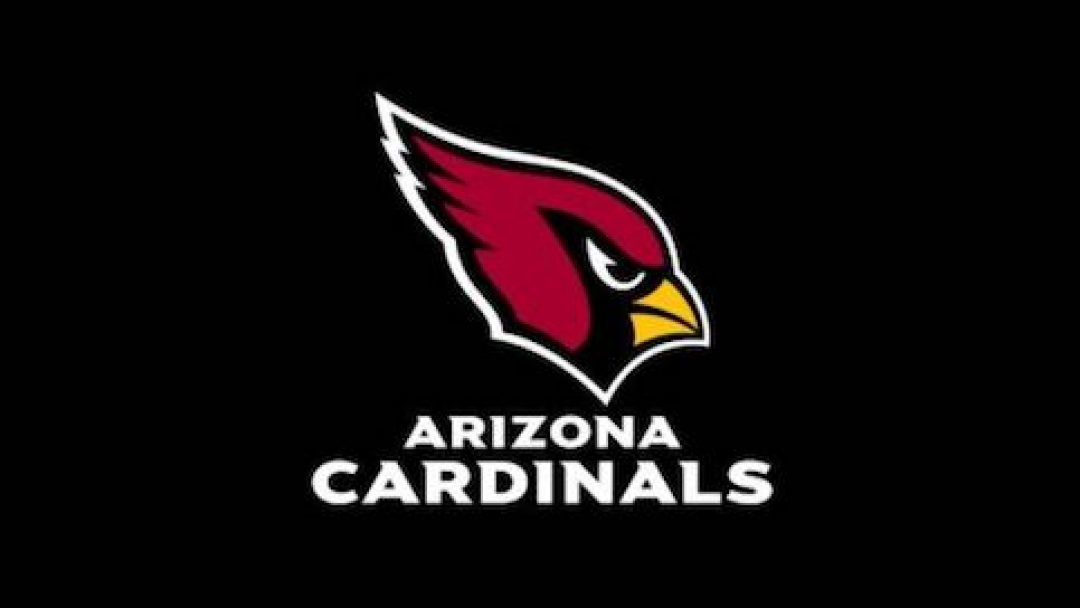 The Arizona Cardinals have announced their season game schedule for 2018. This year the Cardinals bring a surprise element to the NFC West Division given they are starting the season with not only a new coach but also a new quarterback.

In the regular season, the Cardinals will take on the following teams: 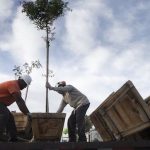 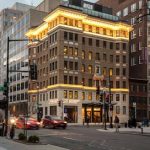 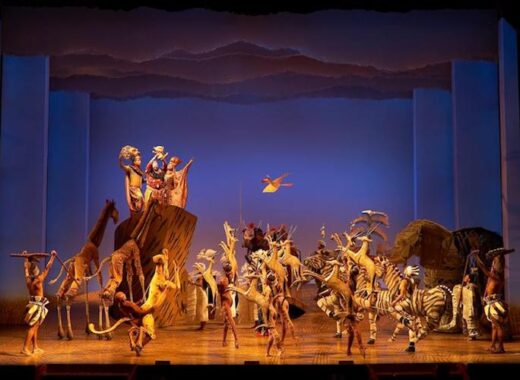 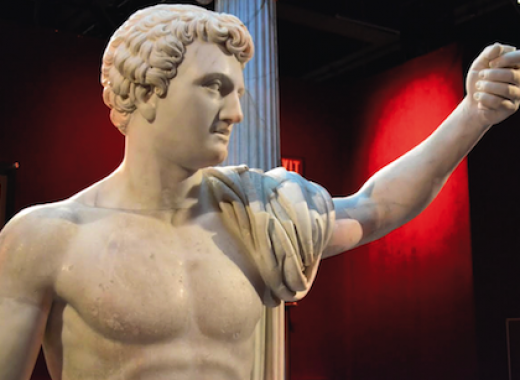 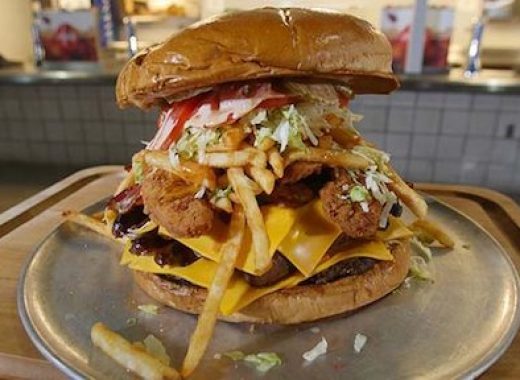