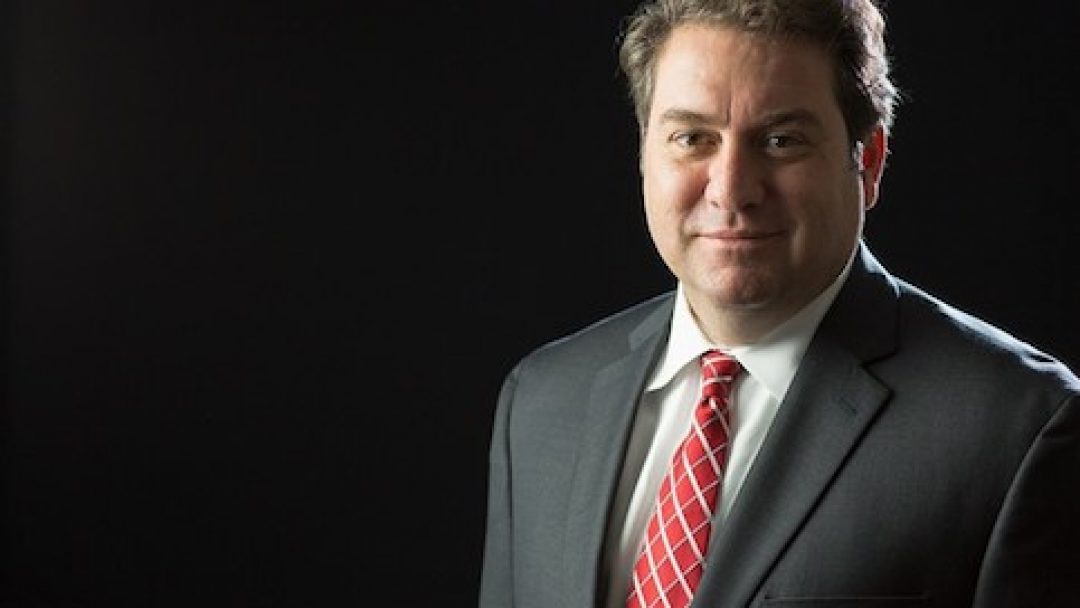 Arizona Law defines Consumer Fraud as a seller or advertiser making any kind of misrepresentation; any false promise, pretense or statement; any unfair practice or act; and really any deception. This includes any omission – such as concealment, suppression or material fact failure to disclose – done with malice with the intent to omit for a sale of any tangible or intangible merchandise, service or real property.

Arizona’s Attorney General Mark Brnovich takes extreme pride in the states attempts to protect their consumers not only during this week, but all year long.  He and his office have made a huge push to let Arizona communities know the red flags and signs that you are getting contacted by a scammer. They also have tried to really let people know that if you have gotten scammed, its not over – there are places to go to and remedies to be had.

Due to this concentrated effort on their behalf, they have increased the number of calls they have taken on fraudulent activities and consumer scams. They topped 17,000 calls last year in 2017, which was an increase from 2016 and all other previous years. This fact makes AG Brnovich very satisfied – and pleased. He has said that despite his success at prosecuting hardened criminals, this is the kind of work that he truly takes pleasure in succeeding at.

AG Brnovich has been part of much success leading the state in prosecuting Arizona’s first terrorists. Under his leadership, drug cartel prosecutions have doubled in the state. However, when asked, he feels the best success they have had is in the AZAG Consumer Protection with their specialists recovering over $3.9 million for Arizona consumers – without any legal action. Once they added in lawsuits for fraud and procured legal settlements, they added to that number in restitutions for consumers exceeding $9.46 million.

AG Brnovich’s office has been part of the largest verdicts in a consumer fraud trial in Arizona’s history, and has strived to make sure that every Arizonian who paid for a fraudulent Theranos blood test gets a complete and full refund. Brnovich may be pushing and fully executing for Arizona’s Consumer Protection week, but part of his message this week is that for the AZAG office, it is always Consumer Protection week.

One of the things he did do for this week was a press release with information in it, including the current top types of scams in Arizona. These range from telemarketing scams to telecommunication/utility scams to real estate scams. In the release are also the top five signs of a fraud or scam, and where to contact if you fear you have been targeted. For the full release, and all the information, please go to https://www.azag.gov/press-release/ag-brnovich-kicks-az-consumer-protection-week-march-4th-10th. 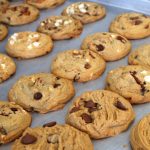 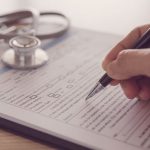 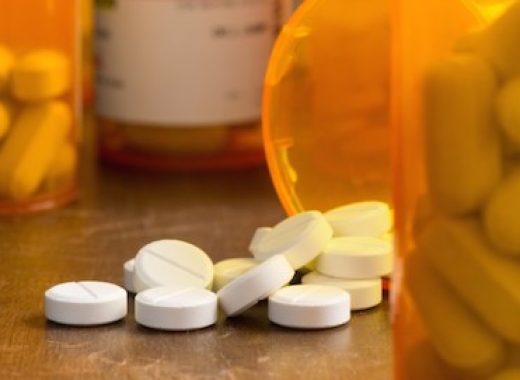 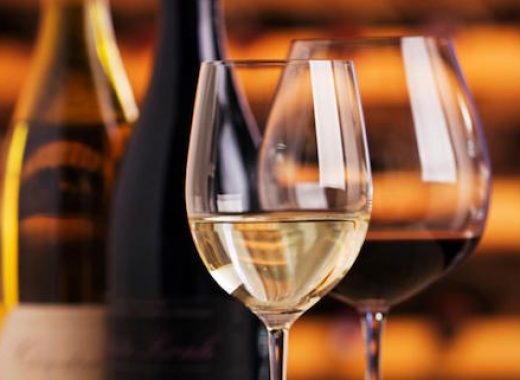 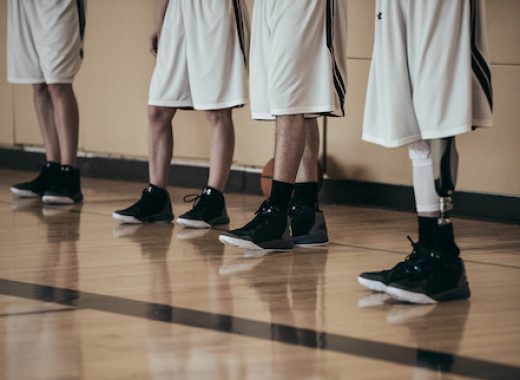