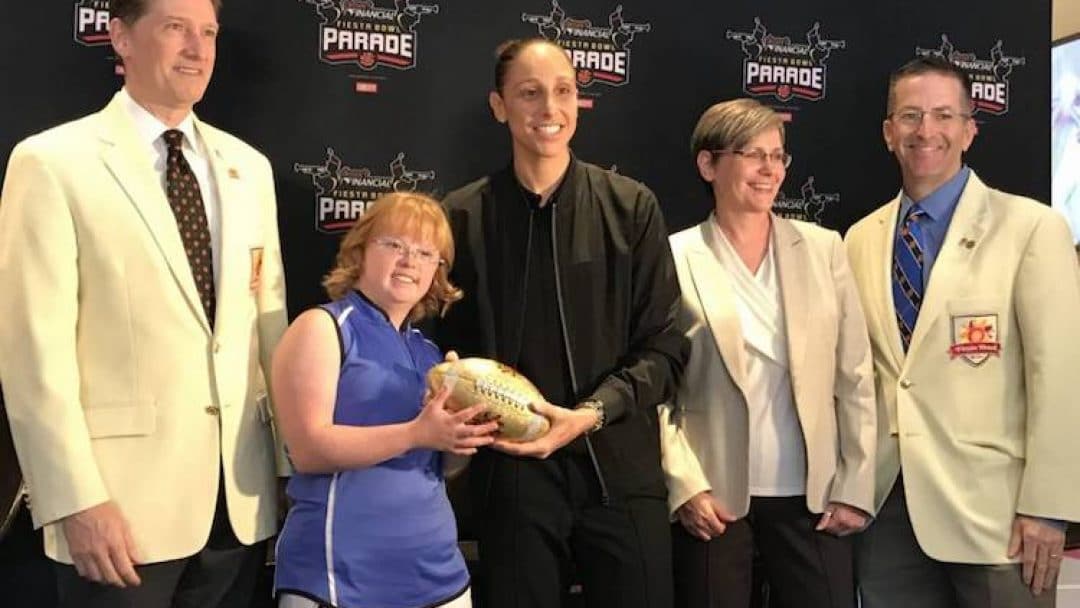 Five women with connections to Arizona have been named grand marshals for the Fiesta Bowl parade.

This year’s parade is scheduled for Dec. 28, beginning at 9 a.m. The route will send the parade through the streets of Central Phoenix.

“Celebrating women in sports in Arizona is important to honor within our community,” Mike Nealy, Fiesta Bowl executive director, said in the release. “This year’s grand marshals have amazed us with their athletic accomplishments and are an inspiration for the next generation of female athletes.”

All five of these women have been in the news this year due to their astonishing accomplishments.

Taurasi recently finished her 15th season with the Phoenix Mercury and remains one of the most popular players in the WNBA.

Ertz, from Mesa and McDonald, from Phoenix, were members of the USWNT team that won the World Cup this summer.

Seely won an ESPY this year for Best Female Athlete with a Disability and is a graduate of Mountain Ridge High School and Arizona State University.

Click here to learn more and purchase tickets for the Fiesta Bowl Parade. 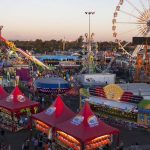 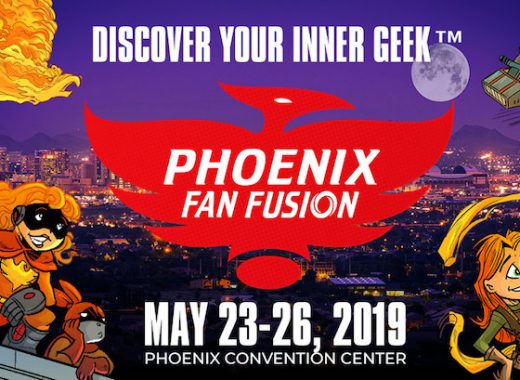 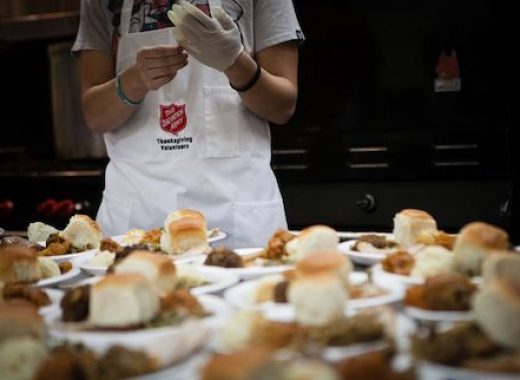 Local Organizations in Need of a Helping Hand 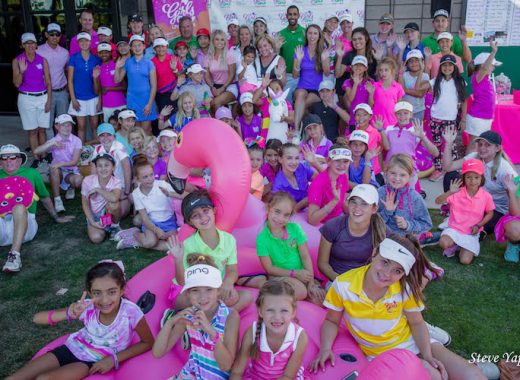