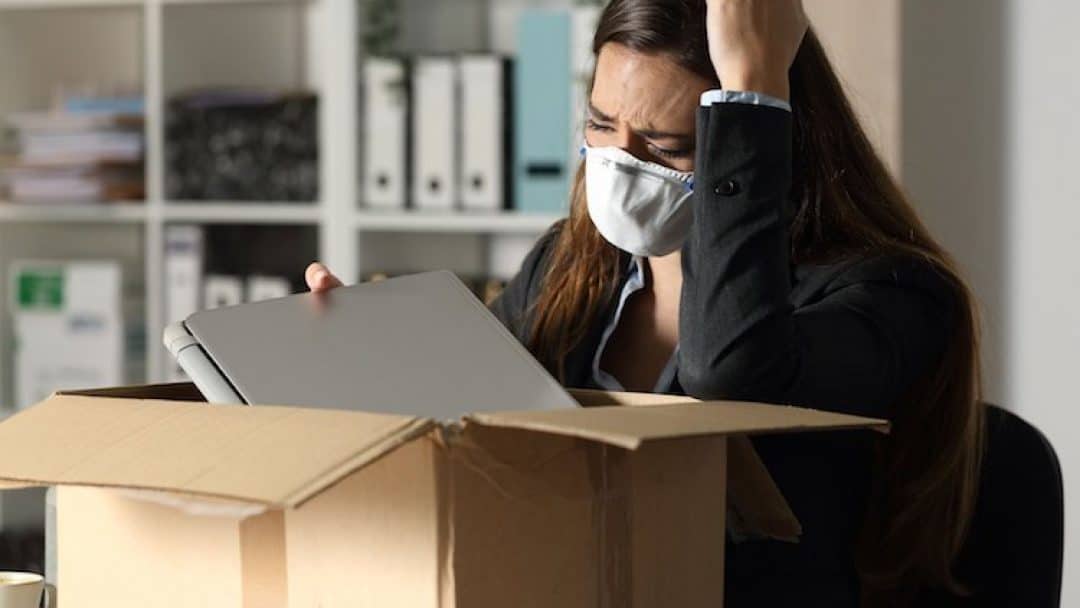 Even though there is still volatility in the U.S. economy in the midst of the coronavirus pandemic, the consistent theme is still the outsized impact on women, economic experts said.

The January jobs report would seem to continue to bear that out. Approximately  275,000 women left the workforce last month, according to data from the Bureau of Labor Statistics, compared with 71,000 men. And women make up more than half of the 7 million people considered “out of the workforce” in the report — who aren’t counted as unemployed — but who currently want to work. Overall, nearly 2.4 million women have exited the workforce since last February, compared with less than 1.8 million men.

The continued disproportionate impact of COVID-19 on working women will have lasting impacts on the nation’s economy, said Jocelyn Frye, a senior fellow at the Center for American Progress.

“Their productivity, their participation in the workforce is felt in our GDP. These are not just niche issues, these are actually issues that are critical to our economic growth,” she said. “We know and have known long before the pandemic that women are increasingly integral to the economic security of their families.”

Frye said when she looks at the January jobs numbers, “I think it shows that this is a slow recovery. It’s not happening anytime soon.”

Early into the pandemic, the ensuing recession had been dubbed a “she-cession” as millions of women were among the first to lose work as the coronavirus shut down the service sector and squeezed government budgets. Women also account for more than 50 percent of the 5,318,000 jobs lost since February 2020, according to data from the statistics bureau. While women gained 87,000 jobs in January, they are still far behind men in returning to pre-pandemic employment levels.

The pandemic has also forced many women to choose between caring for their children at home and working, as childcare options dried up and schools went virtual.

“The choices are stark,” Frye said.

Last month, job losses continued to batter the food and bar industry, where women make up 49 percent of entry-level service jobs, according to McKinsey & Company. Food and bar services lost 19,000 jobs last month while leisure and hospitality has lost 597,000 jobs over the past two months, according to the statistics bureau. Retail, where about half of workers are women, has lost 383,000 jobs since February 2020. Healthcare jobs are also down by 542,000 since before the pandemic.

Women of color, who are more likely to have service sector or government jobs, have been hit the hardest by pandemic joblessness.

Nicole Mason, president and CEO of the Institute for Women’s Policy Research, said some of the jobs women lost during the pandemic are not coming back even when restrictions are lifted, with companies still not at pre-pandemic staffing levels.

“The second piece to this is that as schools and daycares continue to be closed, there is a level of uncertainty and unpredictability for women who are wanting to look for jobs or reenter the workforce,” she said. “These are the calculations that women are making.”

“Until we can get the pandemic under control and schools open, it’s going to remain sluggish and we’re not going to see women returning to the workforce in any significant, real numbers,” she said. “I believe that we’re going to continue to see women continue falling out of the workforce and unemployment levels persist.”

Stephanie Aaronson, director of the economic studies program at the Brookings Institution, added that when people have to shift industries or occupations, “those transitions take a lot longer.”

Women may also lose their employment networks and need to undergo new training, she said.

“As the economy improves and as schools reopen, it could just take them longer to find employment,” she said. “They might find out that the jobs that they’re eligible for pay lower wages than their previous jobs and that will be discouraging. So, I think it is possible in that regard also that women could just end up with sort of persistently lower labor force participation than what we saw prior to the recession.”

Well before the pandemic, women and people of color had already been segregated into the sectors that were first to be pummeled, said Kate Bahn, director of labor market policy and an economist at the Washington Center for Equitable Growth. While the national unemployment rate skyrocketed to 14.7 percent in April last year, Black women’s unemployment rate stood at 16.9 percent and for Latinas it was 20.2 percent, according to an analysis of government data by the Economic Policy Institute.

That disparity has only continued through the recession. In January, Black women’s unemployment rate stood at 8.5 percent with Latina women at 8.8 percent while the national rate fell to 6.3 percent, according to the statistics bureau.

“Even in good times, the gaps have always been there,” said Adriana Kugler, a professor at the McCourt School of Public Policy at Georgetown University. “But we certainly need to do something about it. Things are not going to recover all on their own.”

Increasing women in the workforce can have major effects on the overall economy. A McKinsey & Company report published in 2015 estimated that if women participated equally with men in the economy, global GDP would rise by as much as $28 trillion by 2025.

Mason said all of these factors are why “it’s really important that we really focus on how we have a gender-equitable recovery and center the most impacted in our relief efforts.”

President Joe Biden has proposed a sweeping $1.9 trillion stimulus proposal that would enhance and extend federal unemployment benefits, distribute direct stimulus payments, fund child care for parents who need to get back to work and raise the minimum wage to $15 an hour. These are all efforts that will “enable parents, particularly women, to get back to work — millions who are not working now because they don’t have that care,” Biden said in January.

In an address on Friday, Biden said raising the minimum wage is the “real answer to the crisis we’re in.” More than half of the workers who would benefit from a wage increase are women, according to the Economic Policy Institute.

A Brookings Institution analysis of Biden’s plan, including the increase in minimum wage, estimates the package would boost the country’s GDP by about 4 percent by the end of 2021 and 2 percent at the end of 2022, which exceeds pre-pandemic projections by 1 percent.

“If we had a national increase of minimum wage to scale, we would have offset some of the losses in recession,” Bahn said.

But the plan hit a wall in Congress. Republicans say the plan is too expensive and premature after Congress approved a $900 billion aid package in December. Instead they’ve proposed a $600 billion relief program that rolls back Biden’s unemployment insurance, limits direct checks to $1,000 and eliminates increasing the minimum wage to $15.

Early Friday morning, the Senate voted 51-50 to advance the budget vehicle for the aid package, which cannot be blocked by Republicans. The House adopted it by a vote of 219-209 in the afternoon, instructing Congress to fast-track a bill.

Biden himself expressed doubt on Friday that the proposed raise to the minimum wage would make it into the final version of the pandemic relief proposal. 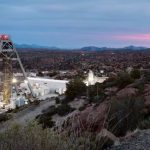 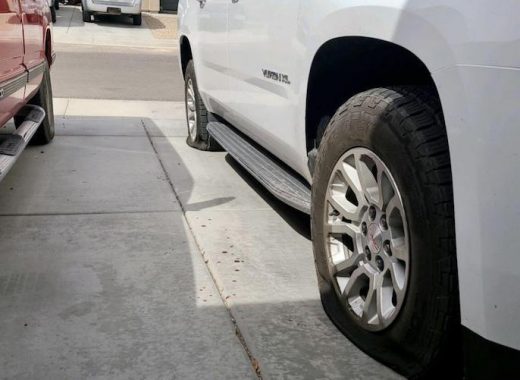 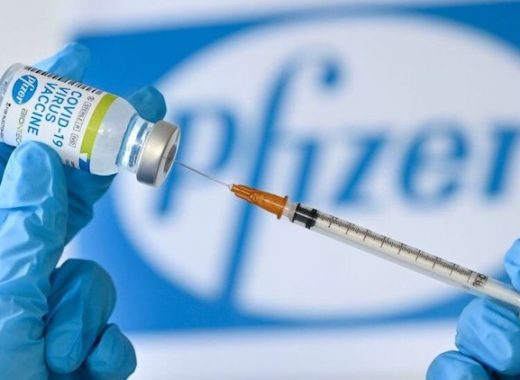