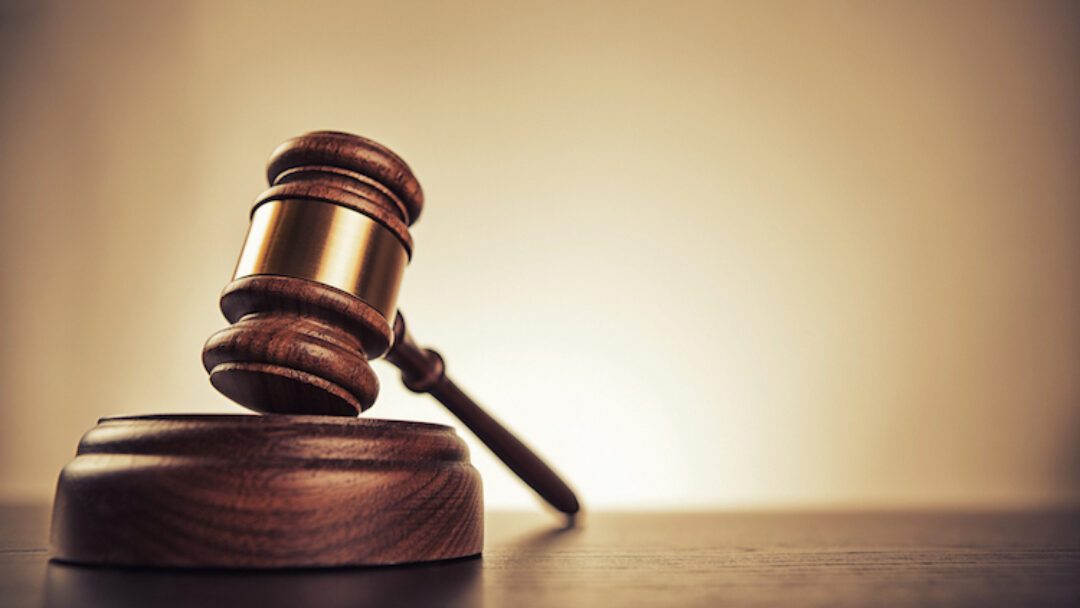 Last week, Matthew Dylan Ramirez, 20, of Tempe, Arizona, and Jesus Madrid-Varela, 19, of Mexico, both pleaded guilty to Conspiracy and Transportation of Illegal Aliens for Profit Resulting in Death. Sentencing for both defendants is scheduled for November 1, 2022, before United States District Judge Jennifer G. Zipps.

In May 2021, Madrid-Varela smuggled three undocumented noncitizens into the United States by guiding them through the southern Arizona desert on foot, to a location near Quijotoa, Arizona.

On May 22, 2021, Ramirez picked up and transported Madrid-Varela and the three undocumented noncitizens in his vehicle with the intent to smuggle them further into the United States. While driving, Ramirez passed a Tohono O’odham Police officer who believed Ramirez was speeding. The officer attempted to stop Ramirez’s vehicle but was unsuccessful because Ramirez was driving over 100 miles per hour.

Ramirez lost control of the vehicle and it rolled several times, ejecting all four passengers. One of the passengers, a 36-year-old woman from Mexico, was pronounced dead at the scene. The other passengers, including the decedent’s husband, sustained non-fatal injuries. After his arrest, Ramirez admitted that he was recruited through Snapchat by a smuggling organization that was going to pay him $1,000 for driving the undocumented noncitizens to Phoenix. 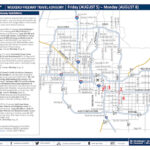 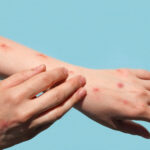 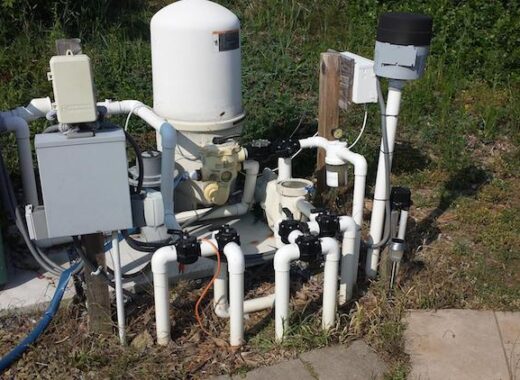 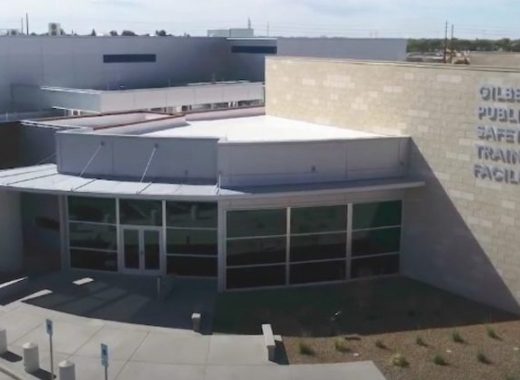 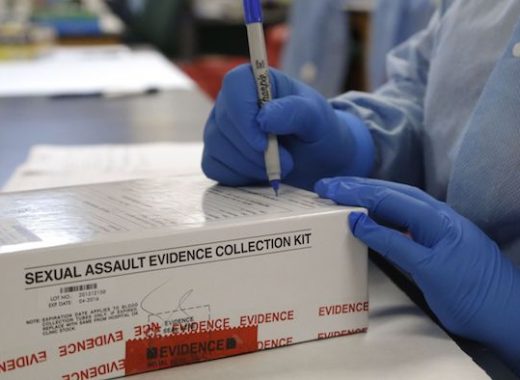