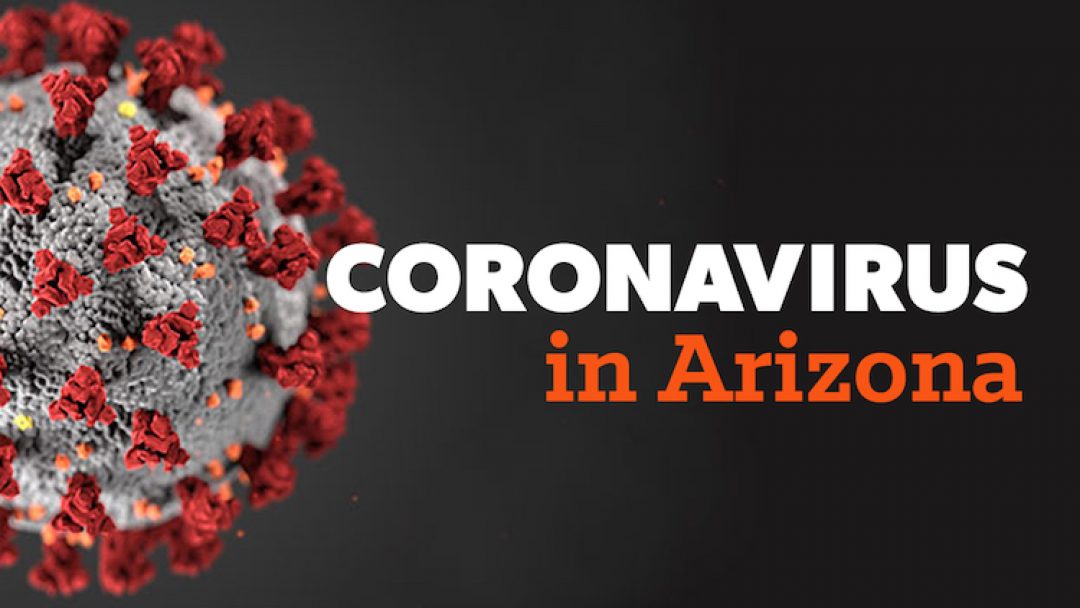 The state reported Monday morning there has been 135 new cases and three additional deaths.

According to Johns Hopkins University COVID-19 tracking, twenty-one states crossed the 5,000-mark before Arizona. According to 2019 estimates, Arizona is the 14th-largest state by population.

As of Sunday, nationally, the Centers for Disease Control and Prevention reported 37,202 deaths from more than 720,000 COVID-19 cases.

The state now provides a daily updated detail of all the cases in Arizona by zip code. Click here to find your zip code.

As of Monday, April 20th, below is an updated list of known cases by county as reported by the state health department:

As of Monday, April 20th, below is an updated list of deaths by county as reported by the state health department: 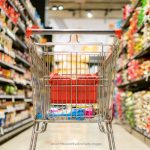 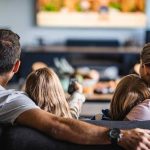 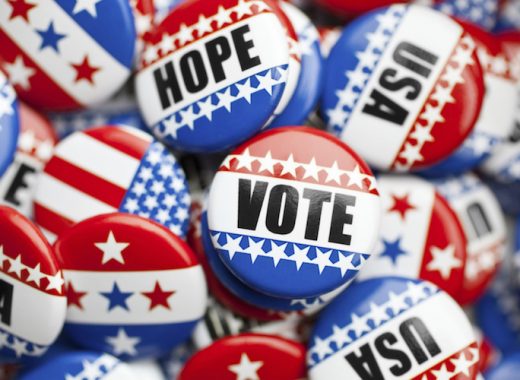 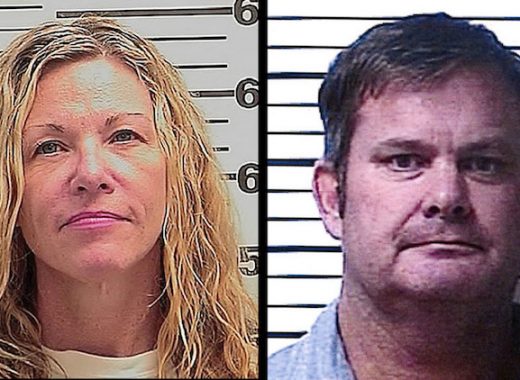