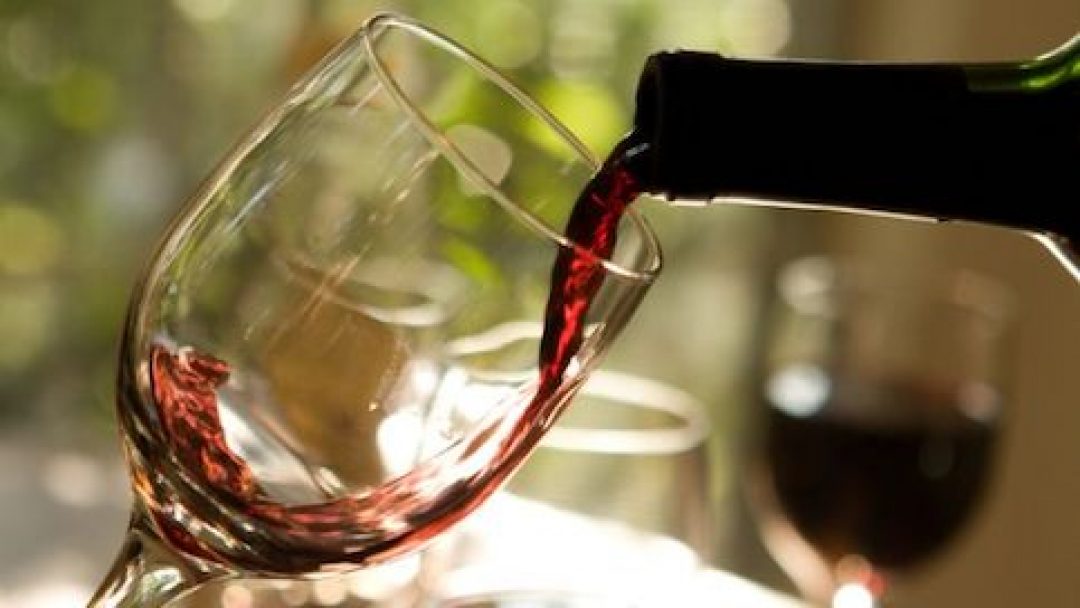 The effects of alcohol on the human body has been the subject of study for decades. While excessive drinking has been known to negatively affect someone’s health, a glass of wine has been linked to certain benefits.

Wine has been touted as a beverage that contains antioxidants, which, within safe limits, can promote cardiovascular and cognitive health.

However, recent studies reveal that wine may not be as beneficial as previously thought.

A study from doctors from the Washington School of Medicine states that any regular alcohol consumption may increase the risk of premature death.

The doctors analyzed 400,000 adults, and it was found that those who had drunk alcohol on four or more days out of the week had an increased risk of early death, around a 20 percent higher risk than those who didn’t consume alcohol often.

“Now we know that even the lightest daily drinkers have an increased mortality risk,” said Hartz, a lead analyst of the study.

It was also revealed that any alcohol consumption could increase your cancer risk.

Hartz cautions that those in older age groups should be more cautious in their consumption.

“As people age their risk of death from any cause also increases, so a percent risk increase at age 75 translates into many more deaths than it does at age 25,” says Hartz.

However, no matter your age, Hartz reiterates that no amount of alcohol can be considered beneficial. 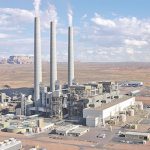 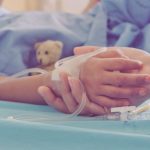 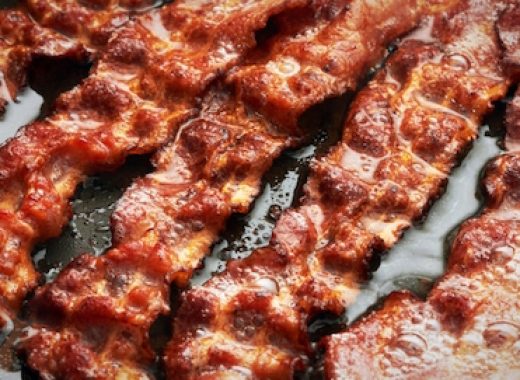 “Pig Out” On International Bacon Day At Snooze 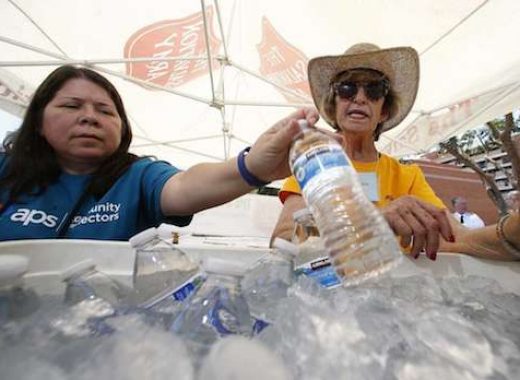 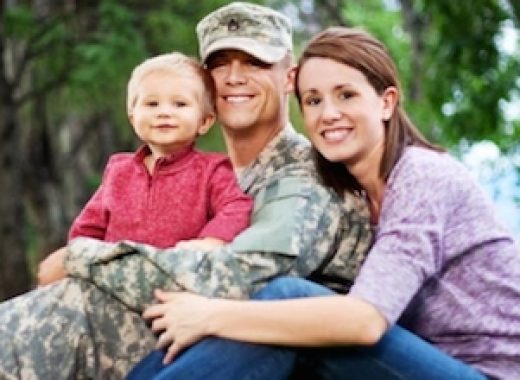