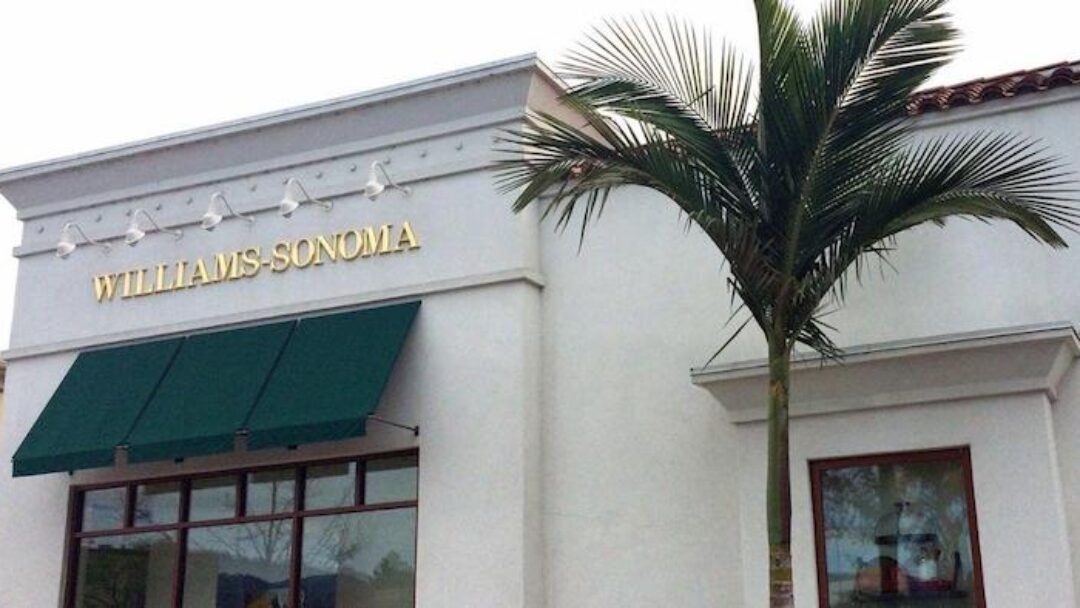 The Arizona Commerce Authority and the City of Glendale announced Wednesday that Williams-Sonoma, Inc., the world’s largest digital-first, design-led and sustainable home furnishings retailer, has leased a 1.25-million-square-foot facility in Glendale.

The new facility is located in The Cubes at Glendale at Reems Road and Northern Avenue within the Loop 303 Corridor.

“Williams-Sonoma, Inc’s new facility is a great addition to Arizona,” said Governor Doug Ducey. “Our state proves once again it is a premier logistics hub capable of supporting some of the world’s most prominent companies.”

“Williams-Sonoma, Inc. is the world’s largest digital-first, design-led and sustainable home-furnishings retailer,” said Glendale Mayor Jerry Weiers. “I am proud that they have chosen to join Glendale’s impressive list of distribution facilities. Their presence in our City will make a positive impact in the communities we serve with their plans to employ more than 2,400 people.” 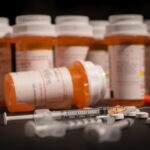 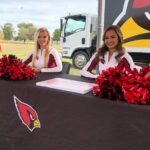 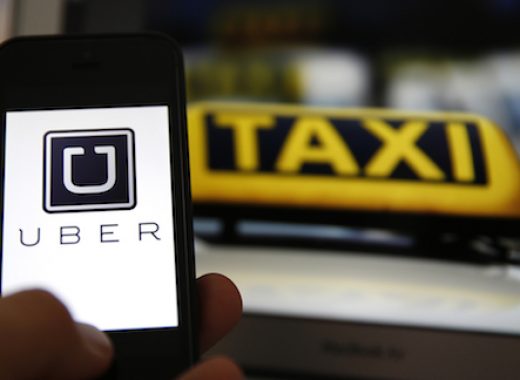 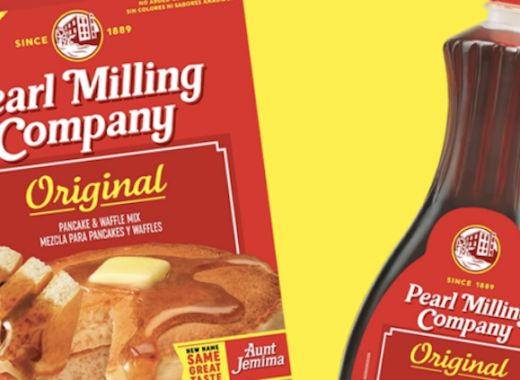