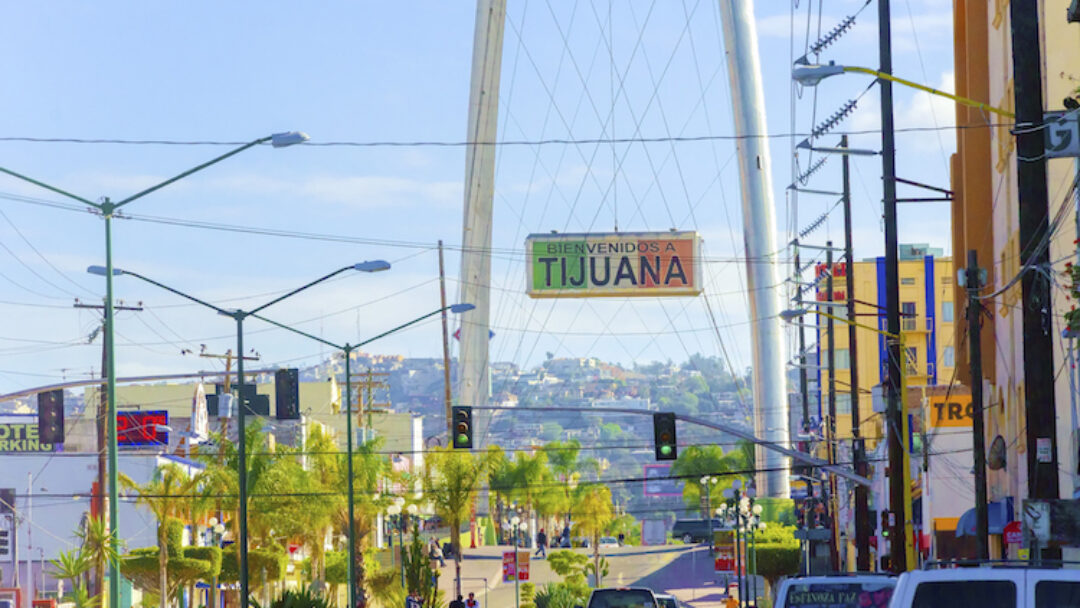 The cities of Tijuana and Mexicali, Rosarito and Ensenada, were all targeted by gang violence for the third time this week with widespread arson and shootings by drug cartels. The gangs are targeting stores, vehicles and innocent bystanders in response to disputes or attempts to capture gang members.

The U.S. Consulate General in Tijuana issued a statement that it “is aware of reports of multiple vehicle fires, roadblocks and heavy police activity in Tijuana, Mexicali, Rosarito, Ensenada, and Tecate.” The U.S. Consulate in Tijuana instructed its employees to shelter in place until further notice around midnight because of the severe violence.

Tijuana Mayor Montserrat Caballero blamed it on disputes between drug gangs and issued a public appeal to “organized crime,” the term used in Mexico for drug cartels, to stop the growing trend of targeting innocent civilians.

Reports from the federal public safety department said one person was wounded federal, state and local forces had detained 17 suspects, including seven in Tijuana, and four each in Rosarito and Mexicali.

Baja California state officials said a total of 24 vehicles had been hijacked and burned throughout the state: 15 in Tijuana, three in Rosarito, and two each in Mexicali, Ensenada, and Tecate.

The region around Tijuana, located near San Diego that borders southern California, is said to be a lucrative drug-trafficking corridor which has been dominated by the Arellano Felix cartel. The area is rumored to now be a battle ground between various gangs, including the Jalisco and Sinaloa cartels.

On July 20th, the U.S. issued an alert for Americans traveling in Mexico. The State Department warned US citizens that the current travel warnings, for Sonora is level 3, and is recommending reconsider of travel.

According to the State Department, this state represents a  “key location used by the international drug trade and human trafficking networks”.

They suggest that when traveling by car between cities, it should be done during day time and through main highways. Travelers should avoid secondary routes even when visiting popular destinations like the capital Hermosillo, Puerto Peñasco o Nogales —where taxi services are not recommended either.

Travelers should also avoid dangerous areas near the U.S. Customs and Border Protection, the north of Altar municipality, and the east of Sonoyta.

With the recent security alert, the US State Department also shared a few general recommendations for travel in Mexico. 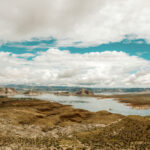 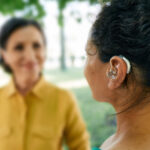 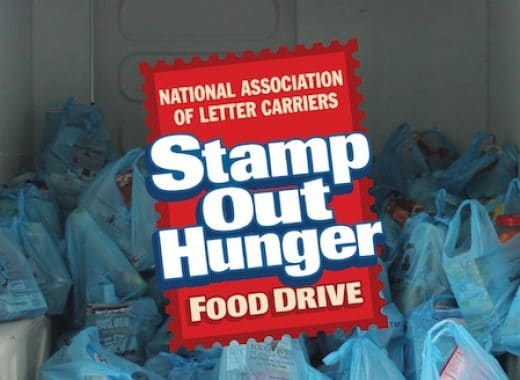 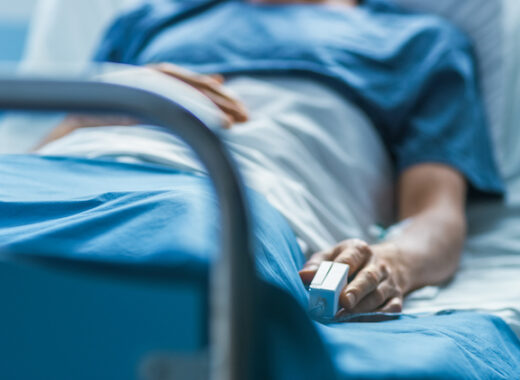