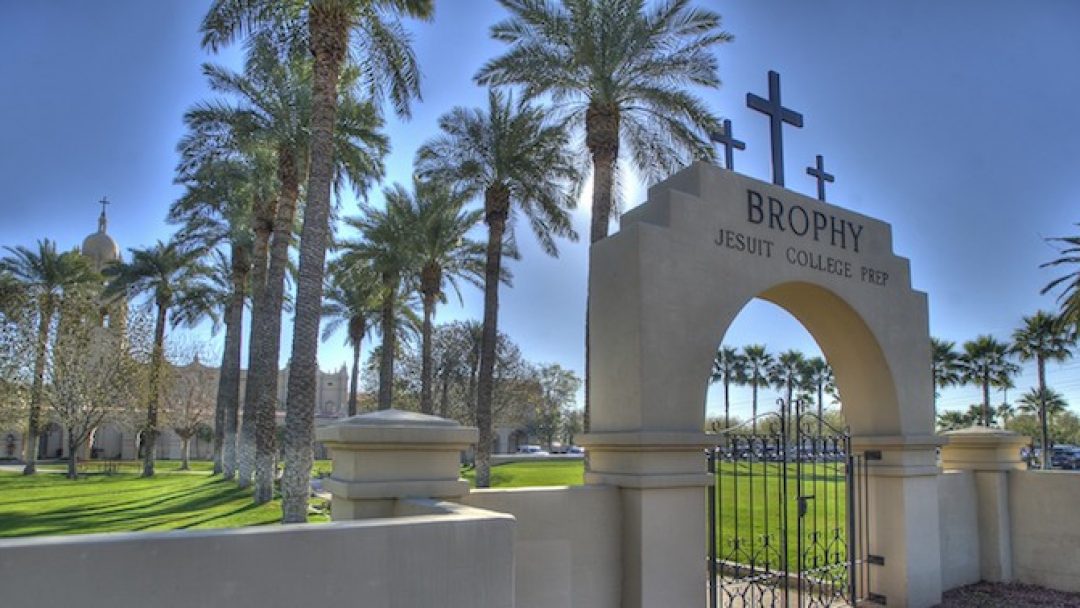 Brophy College Preparatory administrators revealed the discovery of a “widespread even pervasive” cheating system among students in several math sections across the student body.

The principal of the prestigious all male private high school sent a letter to parents on Friday that detailed the discovery that an unspecified number of students devised a system in which students were paid by others to complete online homework and tests in multiple math sections.

“As we prepare to celebrate the senior class in just a few hours, I am most disappointed to have to send you this letter. As difficult as it is to share this news, I have consistently asserted that partnership between parents and the school is essential and that holds true even today, your son’s final day as a Brophy student. Over the last 72 hours, we have become aware of academic dishonesty in your son’s math class,” said Principal Bob Ryan in a letter sent to parents.

The letter went on to say, “Sadly, we believe a significant number of the students in these courses have been engaged in, if not at least aware of, this system at some point this semester,” the letter said.

Principal Ryan confirmed that students who “propagated” the system would be held accountable, but that discovery of the cheating immediately before Saturday’s graduation made it impossible to ensure that all students involved would be held appropriately accountable.

The letter asks that parents have a conversation with their children to check in and see if they were involved in the scandal.

The school plans an internal review. The school plans to have continued conversations with individual students and families in the coming days. Ryan added, “Rest assured that this situation will have lasting implications for our administrative team and faculty.” 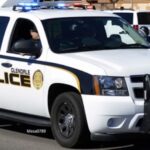 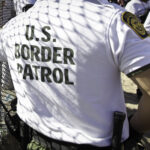 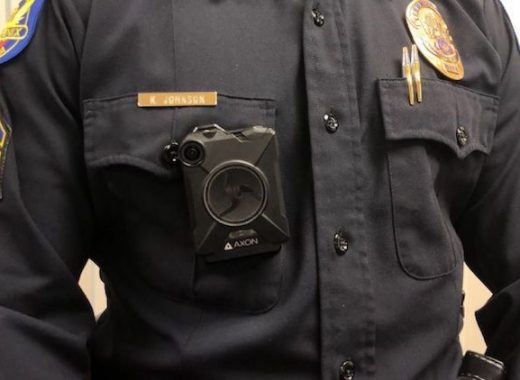 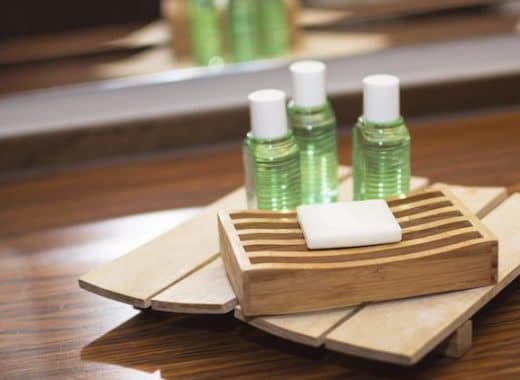