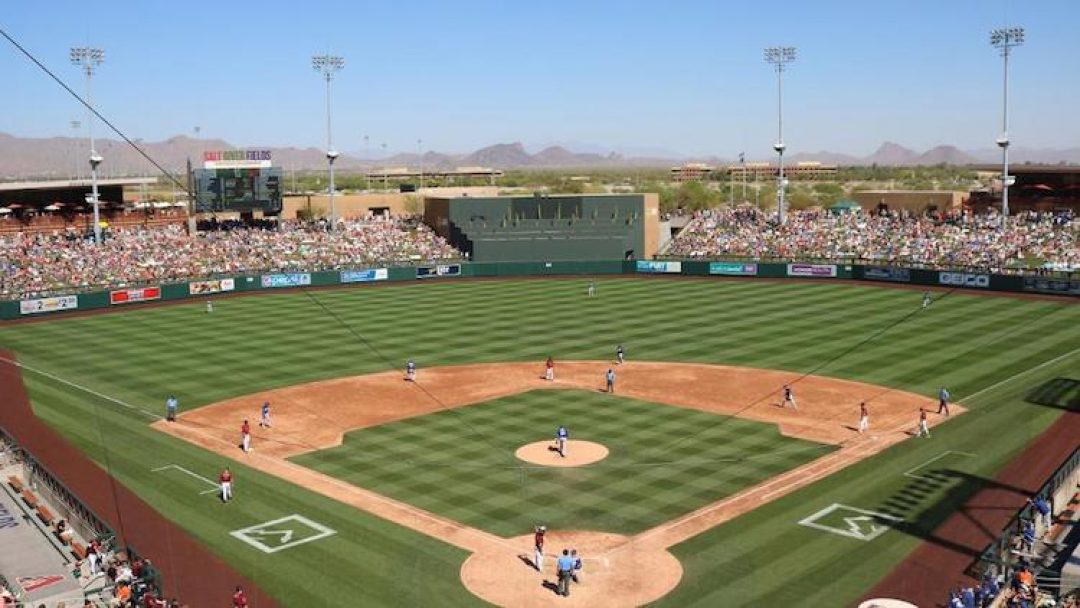 Where To Get Tickets To Spring Training Games In Arizona

Now that the Holiday Season has concluded, another exciting event is just around the corner — Spring Training.

The 15 Major League Baseball teams that make up the Cactus League will kick off games in late February and will continue to play through late March.

Fans who are looking to purchase tickets to see their favorite teams prepare for the regular season can start planning now.

Here’s where to purchase tickets for each team:

The D-backs open the exhibition season in Scottsdale on Feb. 22 and end March 22.

Both games are against the Colorado Rockies, who share Salt River Fields with the Arizona team. The opening game counts as a road game for the D-backs.

Fans can purchase single-game tickets starting at 9 a.m. on Jan. 11.

Fans can visit Sloan Park in Mesa to see the Cubs play the Oakland Athletics on Feb. 22 until they wrap up on March 23 against the San Diego Padres.

The White Sox will start the preseason Feb. 22 against the Los Angeles Angels and will end their home season against the Diamondbacks on March 22.

Single-game tickets to see the White Sox play at Camelback Ranch-Glendale, which the team shares with the Los Angeles Dodgers, will be available on Jan. 6.

Fans can now purchase a season pass or mini-plan of three or more games.

The Reds will first play at home on Feb. 23 against the White Sox. The team will wrap up against the Cleveland Indians on March 22.

The Indians will begin their season at Goodyear Ballpark against the Cincinnati Reds on Feb. 22. The last home game of the preseason will take place on March 21 against the Seattle Mariners.

The Rockies will play the D-backs on Feb. 22 and will close their home schedule against the Mariners on March 24.

Fans looking to see the Rockies play at Salt River Fields in Scottsdale can purchase tickets starting at 9 a.m. on Jan. 11.

The Royals will start and end their season of home games with the Texas Rangers, who share Surprise Stadium with the Kansas City team. Those games are on Feb. 21 and March 21.

One of the MLB’s two Los Angeles teams will kick off its spring training at Tempe Diablo Stadium against the Royals on Feb. 22.

Their home preseason will wrap up against the Los Angeles Dodgers on March 20.

Fans looking to purchase tickets can do so now.

The Dodgers will play their first home preseason game against the Cubs on Feb. 23 and wrap up March 21 against the White Sox.

Single-game tickets to see the Dodgers play at Camelback Ranch – Glendale will be available on Jan. 6.

Fans can now purchase a season pass or mini-plan of three or more games.

The Brewers will play their first game this year on Feb. 23 at Maryvale Baseball Park in Phoenix against the Padres. The last home game will be March 22 against the Cubs.

The A’s will play against the SF Giants on Feb. 23 and will close their home preseason against the Cubs on March 21.

Fans can now purchase tickets to see the Athletics play at the Hohokam Stadium in Mesa.

The Padres will begin their home spring training season on Feb. 22 against the Mariners, who share Peoria Sports Complex with the San Diego team.

The Padres’ home preseason wraps up March 21 with the Rockies.

The Giants will play their first preseason home game against the Dodgers on Feb. 22 and wrap up on March 21 against the Reds.

The Rangers start spring training at Surprise Stadium on Feb. 21 and end it March 21, both times as the away team against the Royals. 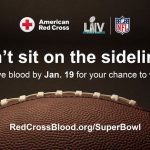 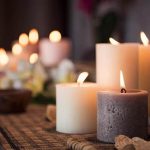 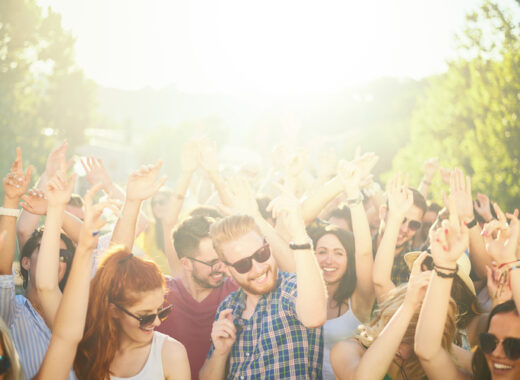 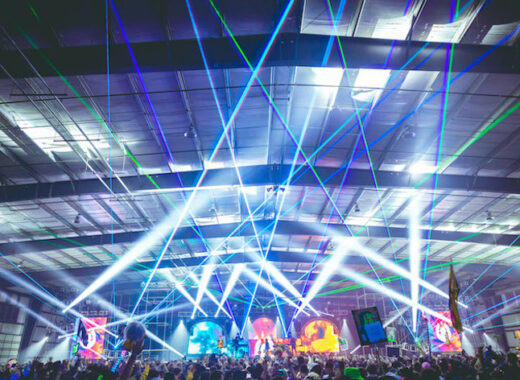 Make New Years Eve Plans Now! Here Are Some Ways to Welcome in 2022 in the Phoenix Area 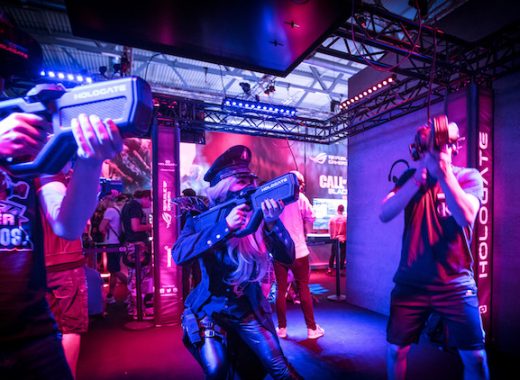 The First Virtual Reality Platform In The Valley