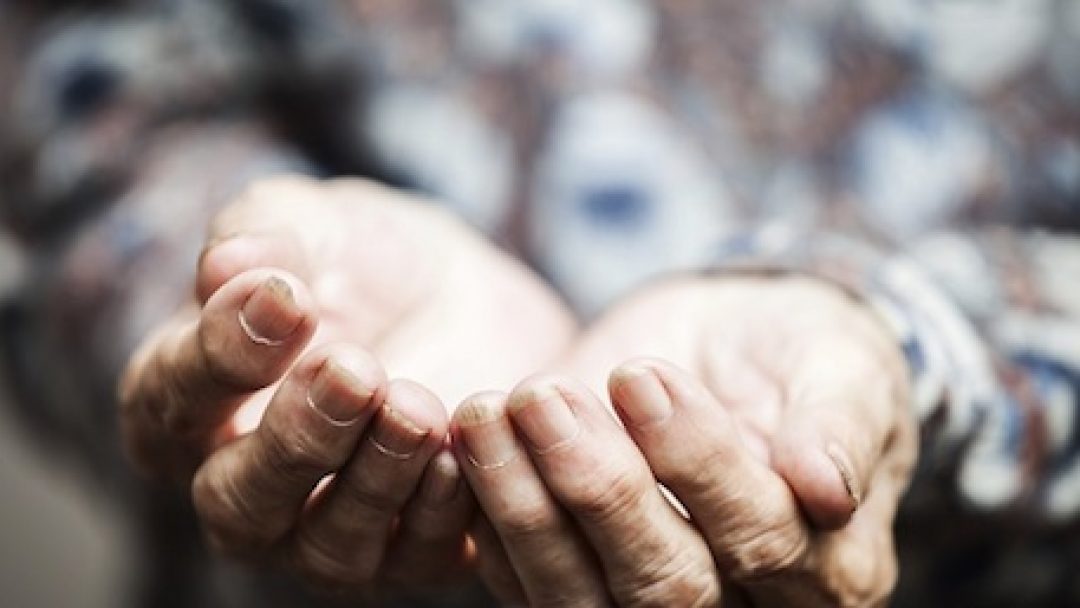 Where Arizona Ranks in Poverty

The poverty rate, which saw a 1.8 percent reduction between the years 2014 and 2016, rests at 16.4 percent, still approximately 2.4 percent higher than the national rate of 14 percent.  The statewide poverty rate ranges from a high 38 percent of citizens living in Arizona’s Apache County, to a low 10.1 percent in Greenlee County.  The numbers mean that approximately 1.1 million individuals and families living in Arizona between 2014 and 2016 fell below the poverty threshold.  In 2016, that threshold was set at $24,563 for a family of four. A standard that was put in place by the Arizona Department of Health and Human Services.

The staggeringly high poverty numbers did not surprise economists and activists who reported that Arizona is one of the states still struggling to climb out of the national recession, and its efforts to make progress towards decreasing the poverty rate in the state has been hindered by low-wage jobs and a poor education system.  According to Executive Director Cynthia Zwick of the Arizona Community Action Association, many workers who lost their jobs during the recession returned to work taking low-wage jobs, where they were essentially under-employed and over-qualified for the positions they were forced to take.  In 2016, jobs paying less than $21,000 rose to 28 percent of Arizona’s employment.  Additionally, entry-level positions that have traditionally been used as a jumping off point in the job market are now being contracted out to other cheaper labor sources and no longer available to many people.

A lack of available or adequate public assistance for struggling families can also be attributed for the lingering high poverty rate due to heavily restrictive public funding rules put in place by the state.

It should be noted, however, that while Arizona has an overall higher rate of poverty in the state, some geographic regions, such as the Greater Phoenix area in Maricopa County, do have poverty rates below the national average. 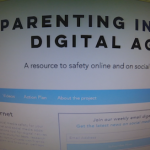 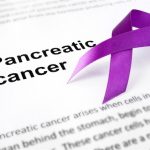 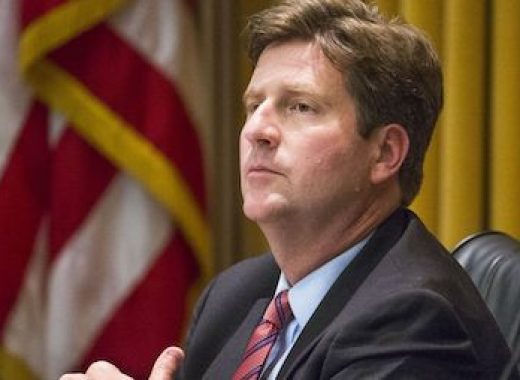 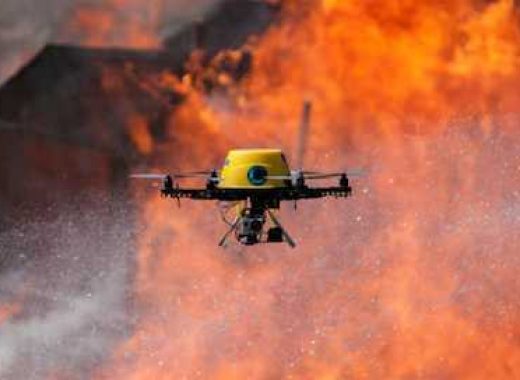 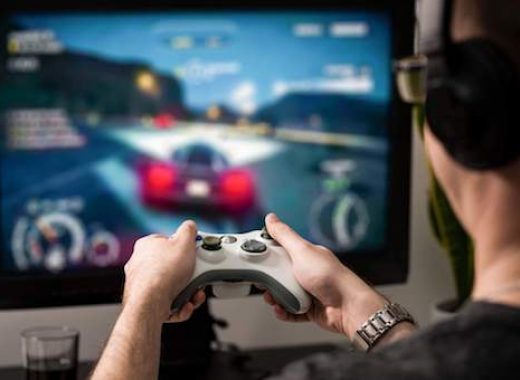