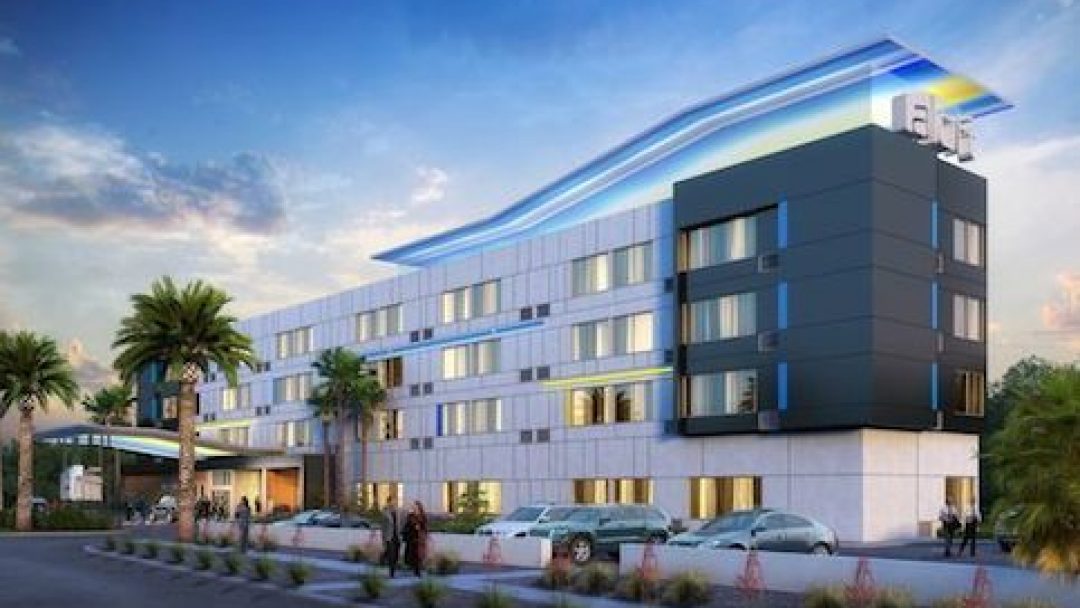 Glendale’s Entertainment District is getting another addition that is sure to drive tourist attraction, a new hotel.

The Westgate area is adding a four-story Aloft Hotel that will house 100 rooms to accommodate the influx of guests the area experiences on a daily basis. The hotel will be located on the southwest corner of Glendale and 93rd avenues; prime real estate next to the Entertainment District that already consists of popular attractions such as AMC Theater and Dave & Busters.

In addition to being in the epicenter of local shopping and entertainment, the hotel will also be walking distance to the home bases of major sports teams, including the Arizona Cardinals at the University of Phoenix Stadium and the Arizona Coyotes at the Gila River Arena. The new building will be a welcome addition to out-of-town sports fans who previously had limited proximal lodging choices to choose from.

Westgate Entertainment District Development Manager, Jeff Teetsel, said the exciting attractions of the Westgate area makes it “an attractive location for hotel guests”. Teetsel also said he was approached by multiple companies looking to acquire the land that the hotel will now reside on, but he ultimately choose HCW as the developer and Starwood Hotels & Resorts owned brand Aloft as the hotel brand.

The hotel is expected to add much needed lodging to the current 1,605 hotel rooms in the area and will compete with the other neighboring hotels including the latest addition Home2Suites by Hilton that opened in March.

Construction is projected to be complete on the hotel by the Summer of 2018, providing new lodging just in time for next year’s busy season. 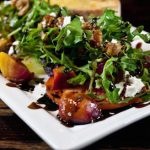 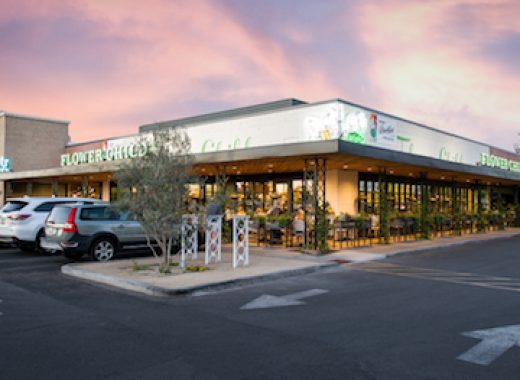 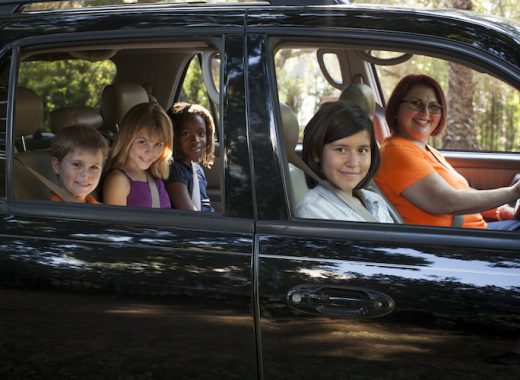 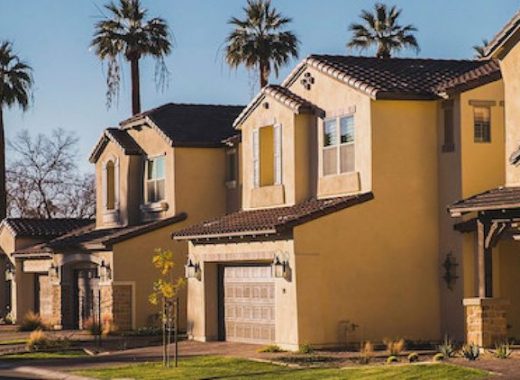