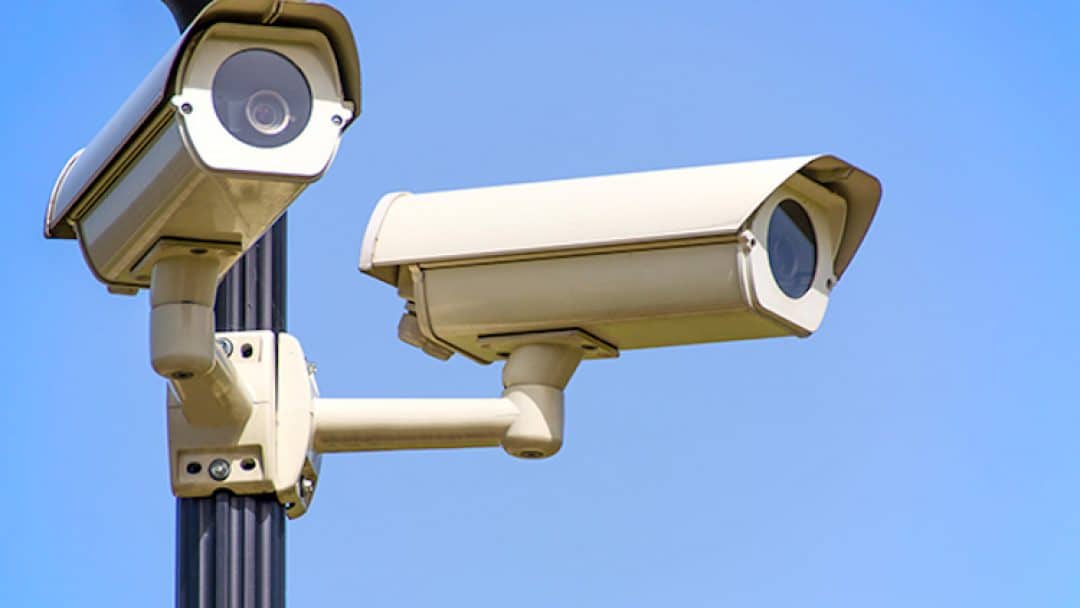 The city council voted to end the enforcement last week. The program has been in place since January 2009.

The decision comes after the city had to return $93,000 to drivers that were fined from being ticketed in an illegal speed trap. The drivers were fined by cameras when the speed limit decreased from 40 mph to 25 mph.

“Traffic safety will continue to be a priority,” said the El Mirage Police Chief, Paul Marzocca. “In the past year, we have hired six additional officers and City Council just approved the addition of three more officers in the new fiscal year which will expand our traffic enforcement efforts and mitigate speeding to reduce traffic related collisions and injuries.”

Drivers who have current fines must still make payments on them. The cameras will be taken down in July. 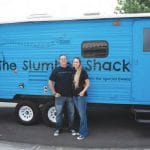 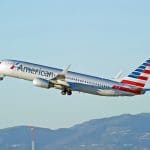 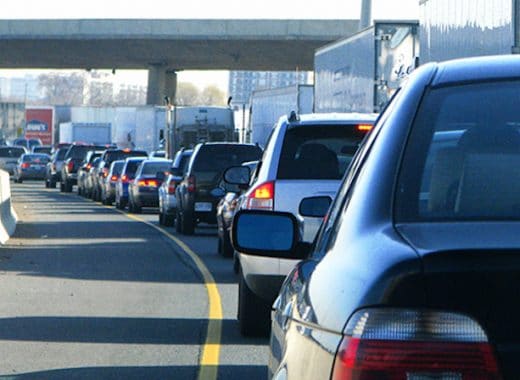 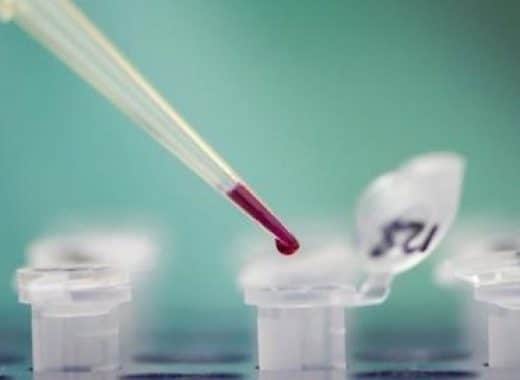