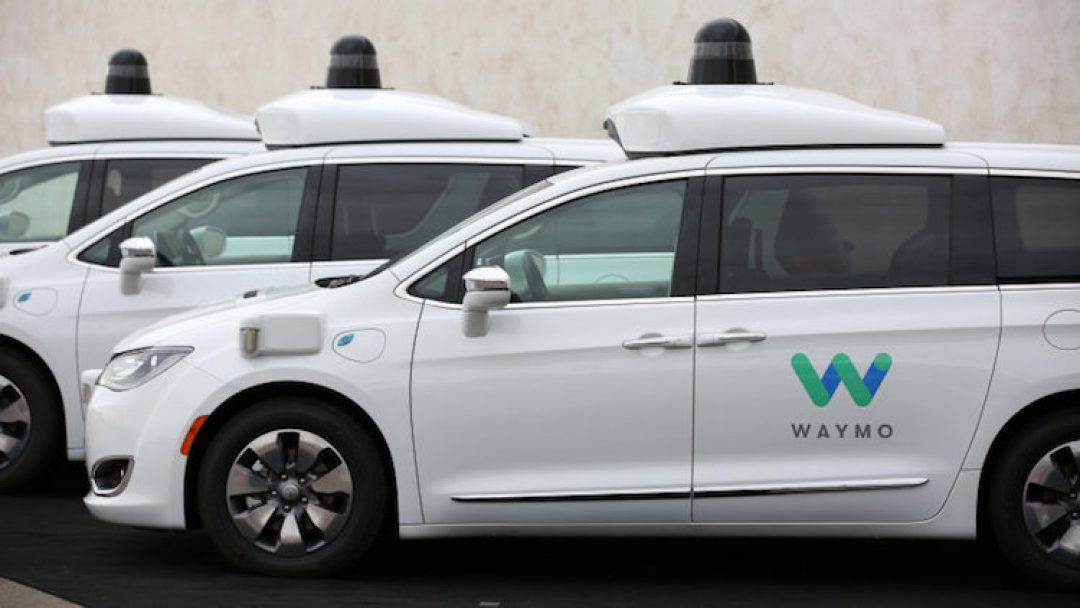 Driverless ride-hailing company Waymo has reopened the doors of its minivans in the Phoenix area and will expand service, project officials said.

The service, which resumed Thursday, is also fully autonomous for now and limited to 50 square miles in the East Valley and to riders who have been longtime participants in the Waymo One program.

But the Google spinoff company says it plans to expand the Chandler-based service area in the future.

Eventually, those outside the established rider program will be able to download the app to hail a pickup.

Pickups were put on hold in March, as the coronavirus began to spread.

The completely driverless mode is a change from Waymo’s other self-driving programs that have been operating in the East Valley. A backup driver has been a familiar sight behind the wheel since 2018.

As the area of service grows, however, drivers will return to provide hands-on guidance.

Before the coronavirus struck, which reduced demand for rides, Waymo was providing 1,000 to 2,000 rides in autonomous vehicles per week.

The company did not disclose how many fully autonomous vehicles will be available to the public in the Phoenix area.

Krafcik noted that Waymo has boosted its coronavirus safety protocols over the past few months. Vehicles are disinfected several times a day and anyone who works on the minivans must wear a face mask and have their temperature checked beforehand.

Every vehicle is supplied with hand sanitizer and wipes for riders. 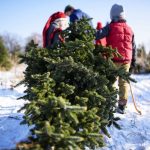 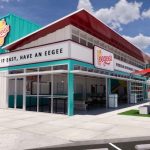 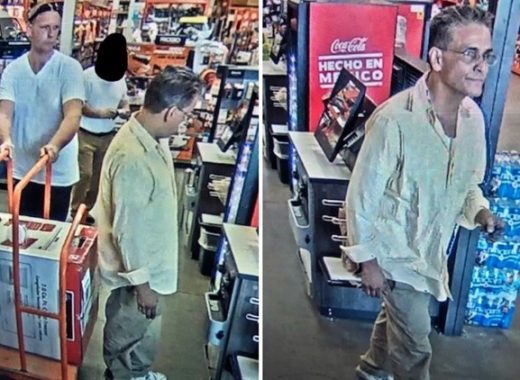 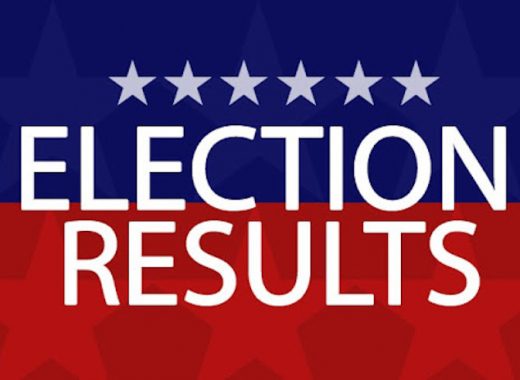 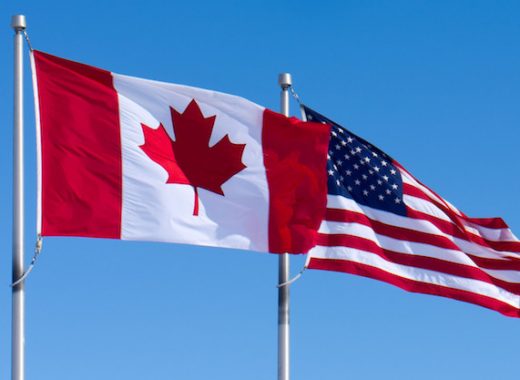