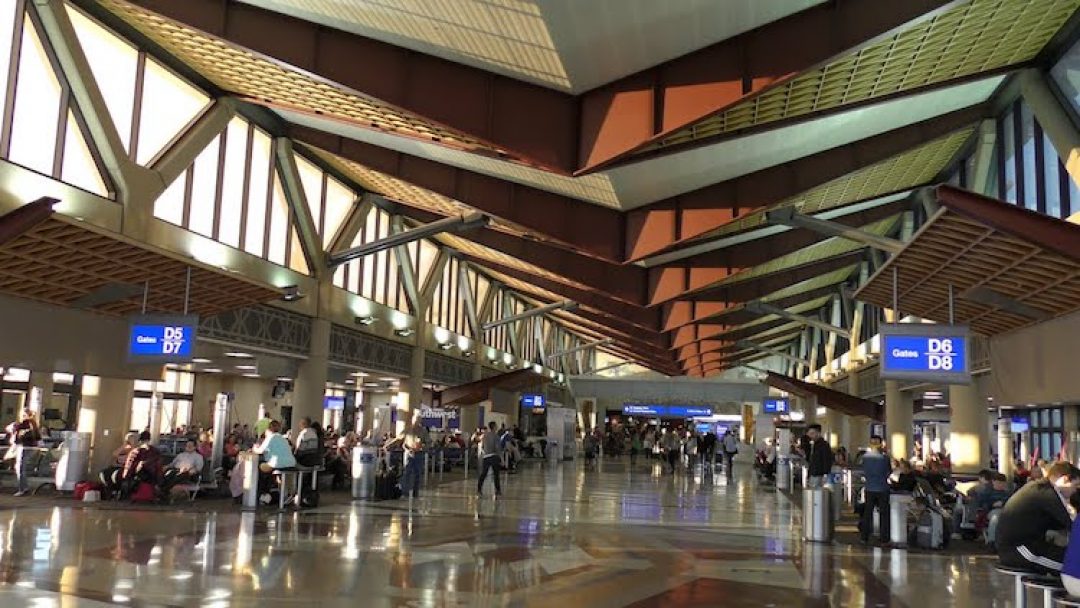 Phoenix Sky Harbor International Airport is honored to be named the top airport in the nation among large airports by the Wall Street Journal. Convenience, reliability, value are the critical factors the Wall Street Journal looked at when conducting its annual Airport Rankings study. It examined 14 different measures within these categories, as well as surveying more than 2,500 subscribers. The results found that among other things, Phoenix Sky Harbor’s short taxi-to-takeoff times, restaurants and fast WiFi makes it the top airport in the country.

“Sky Harbor is the gateway to our state and the largest economic engine in Arizona,” said Phoenix Mayor Kate Gallego.  “It’s wonderful to see the Airport being recognized for its focus on customer service, reliability, and convenience on a national platform. This is a solid testament to both our airport employees and the hundreds of volunteer Navigators who donate their time at Sky Harbor.”

With a focus on providing world-class customer service to every customer every day, Phoenix Sky Harbor currently has a nearly $2 billion capital investment program underway to help elevate the passenger experience. Among these projects is the modernization of Terminal 3. Earlier this year, a new South Concourse opened with all new shops, local restaurants, customer amenities like access to charging stations from nearly every seat, a Delta Sky Club, a Children’s Play Area and more. The renovated North Concourse will open in 2020, thereby completing the project.  Also in process is the extension of the PHX Sky Train® to the Rental Car Center and a new eight-gate concourse to be occupied by Southwest Airlines at the Airport’s busiest terminal, Terminal 4.

These projects are in addition to the many services and amenities the airport already offers travelers, including award-winning shopping, one of the largest airport art programs in the country, the ability to check security wait times before coming to the Airport and upon arrival, a large volunteer program that provides friendly and helpful service to travelers, a dog therapy program called the Navigator Buddies that delights travelers, nursing stations both before and after security, pet parks at all terminals, and an urgent care facility, among others.

The airport also ranked high for its proximity and ease of use when traveling to and from downtown Phoenix. 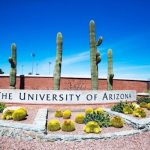 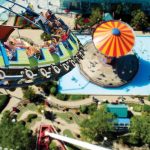 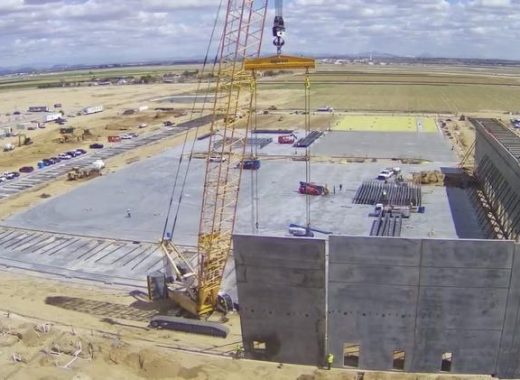 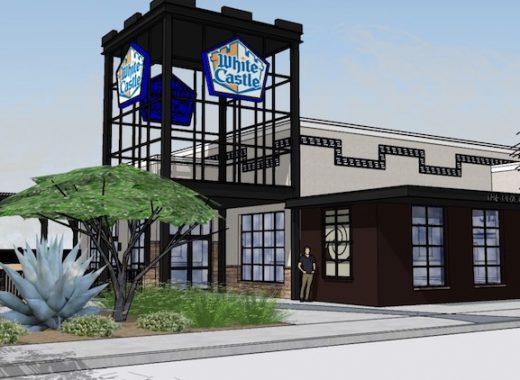 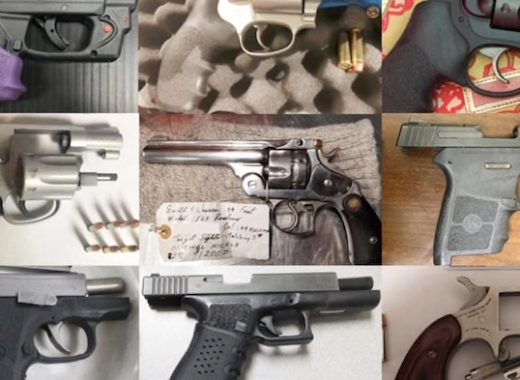