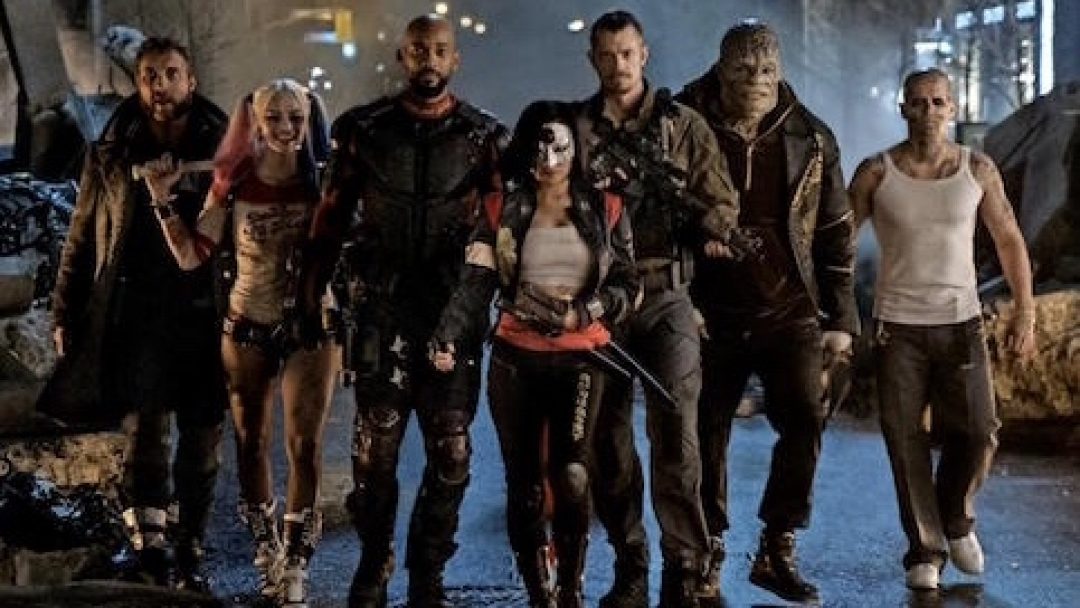 I walked into the film not knowing much about the characters or the film aside from the Joker. The film was incredibly entertaining and filled with great action sequences, as well an intriguing back story for each character.

As a society, we have learned to root for our superheroes and be on the good guy’s team. When we are introduced to the characters, with their bad reputations and energetic and adrenaline driven theme music. It is hard not to want to be a part of the bad boy/girl squad. Bad looks real good, and incredibly fun.

In an attempt to save the world, the villains are banned together on a suicide mission to save Captain Rick Flag’s wife who has transformed into an evil witch. The Squad, can’t help but rebel in expected fashion, and there are lots of cheeky bits of comic relief, as well a few emotional scenes that make these evil monsters and villains, seem to be human after all. Just like any good comic book story, the team comes together to unite as one solid unit at the end to accomplish the goal of defeating the evil temptress as a squad.

As much as I enjoyed getting to know the other characters, and watching them work as a twisted unit, I was a bit disappointed that Jared Leto’s Joker was not showcased as much as I was expecting. After a lot of hype, my main draw was to see his character in action, and to see how he would differ from Jack Nicholson and Heath Ledger. Although I am aware that this is a different universe and storyline than the other Batman franchises. Even though brief, we do see a different kind of Joker, a Joker who has a romantic agenda, which is something new, as we usually are shown a money hungry violent psychopath who only thinks about himself. The central focus of the film was on the characters Dead Shot and Harley Quinn played by Will Smith and Margot Robbie. I enjoyed getting to know these characters, but felt there was a bit of a lack for some of the other characters as well such as Diablo, Killer Croc and Boomberang. This however, leaves room for multiple sequels, prequels and spin-offs of individual characters to have their own films. All in all, the film was what I expected, action, violence, darkness and a bit of humour and a definite chance to see them back in action in the future. 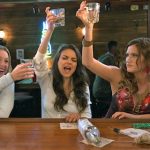 Moms Just Want to Have Fun 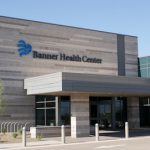 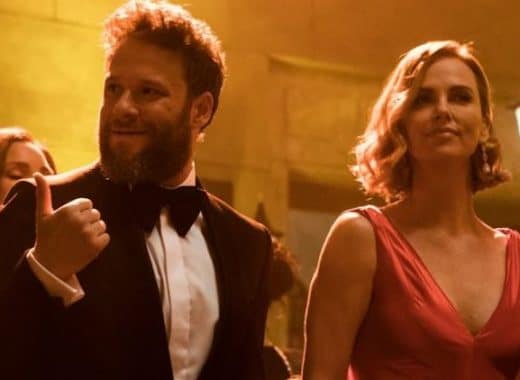 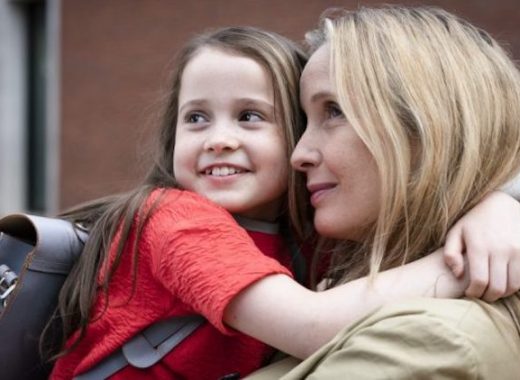 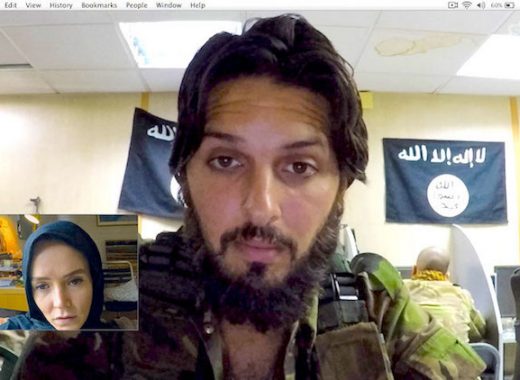