Phoenix police are seeking the public’s help in finding home invaders who were scared off after the homeowner opened fire on the armed robbers.

Thursday around 3:45 a.m. at a house near 36th Avenue and Pinnacle Peak Road, police said security cameras alerted the homeowner that four men were outside his front door. The home invaders were caught on camera at the front door and even make an attempt to cover the camera. Detectives believe some of the men were armed. As soon as the men kicked in the front door, the homeowner shot at them. The criminals immediately ran back to a gray car and drove off. 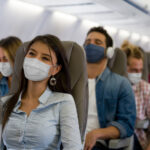 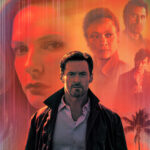 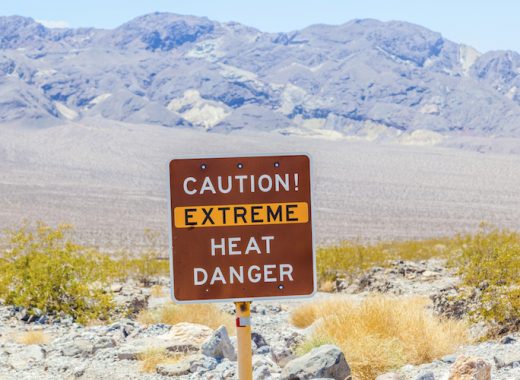 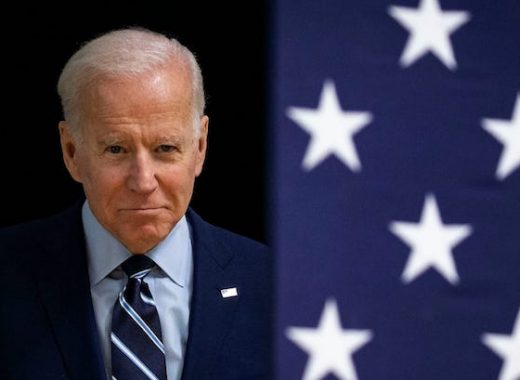