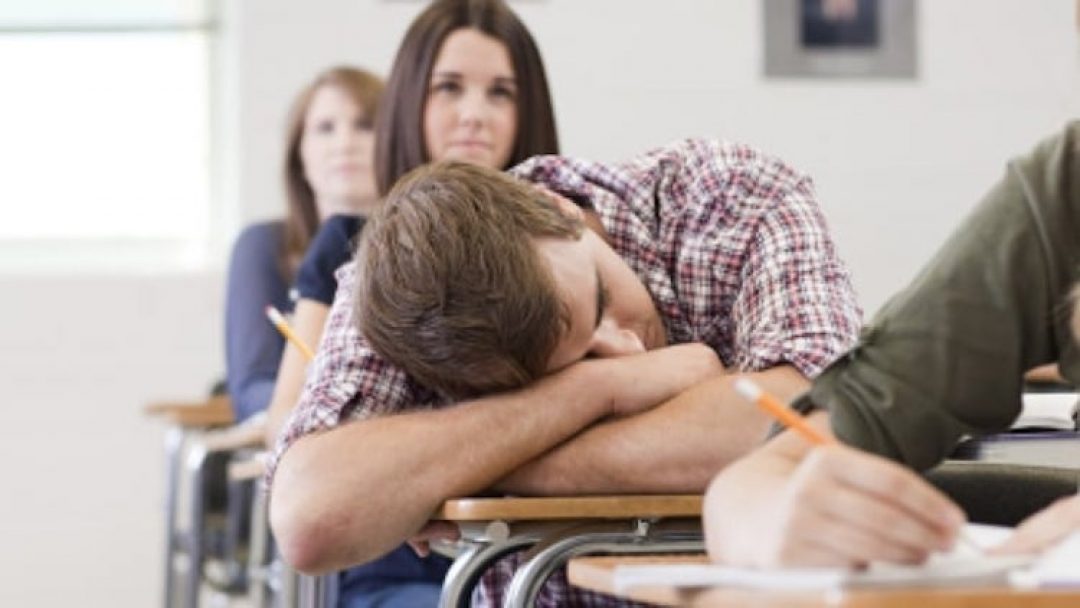 Most teenagers are falling behind in reaching the recommended amounts of sleep and exercise. 95 percent of teens are not getting enough sleep, exercising enough, or limiting the time they spend looking at screens in the average day, according to a recent study published in Jama Pediatrics.

The Center for Disease Control (CDC) and the National Sleep Foundation have recommendations for how much sleep and exercise teens need. It is recommended that the average teenager sleep eight to ten hours every night. They are also recommended to participate in an hour of exercise.

Over five years, from 2011 to 2017, the Jama Pediatrics study followed the habits of 60,000 teenagers. It used data collected from the CDC and a survey conducted by Prevention.

If teenagers are not meeting the recommendations for these areas, they could suffer serious consequences. Enough sleep and exercise are necessary to decrease the risk of obesity, depression, or even doing poorly at school.

Staring at a phone screen may be adding to the plight of these teenagers. It is estimated that teens are looking at a screen for fun for up to six hours every day. Light from these devices could even negatively impact the body’s ability to get to sleep. This affects its ability to secrete melatonin and let the body know it’s nighttime when it should be asleep.

Parents can work with their kids to be a good example when it comes to living a healthy lifestyle. Limiting phone use and getting enough sleep and exercise can all be done as a family, making it easier on the teens in the house. 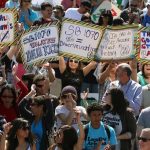 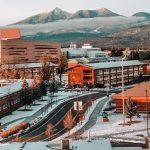 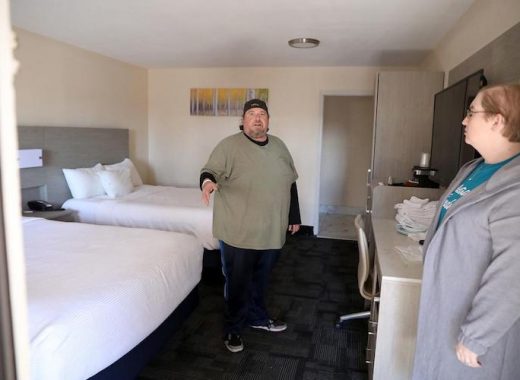 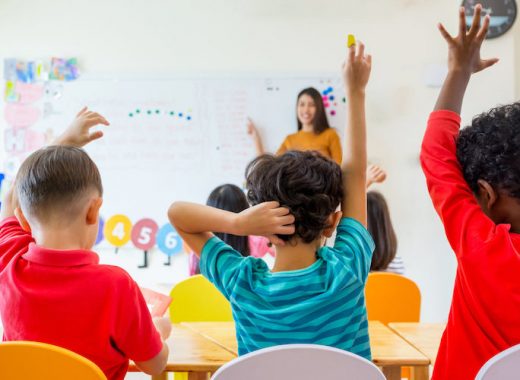