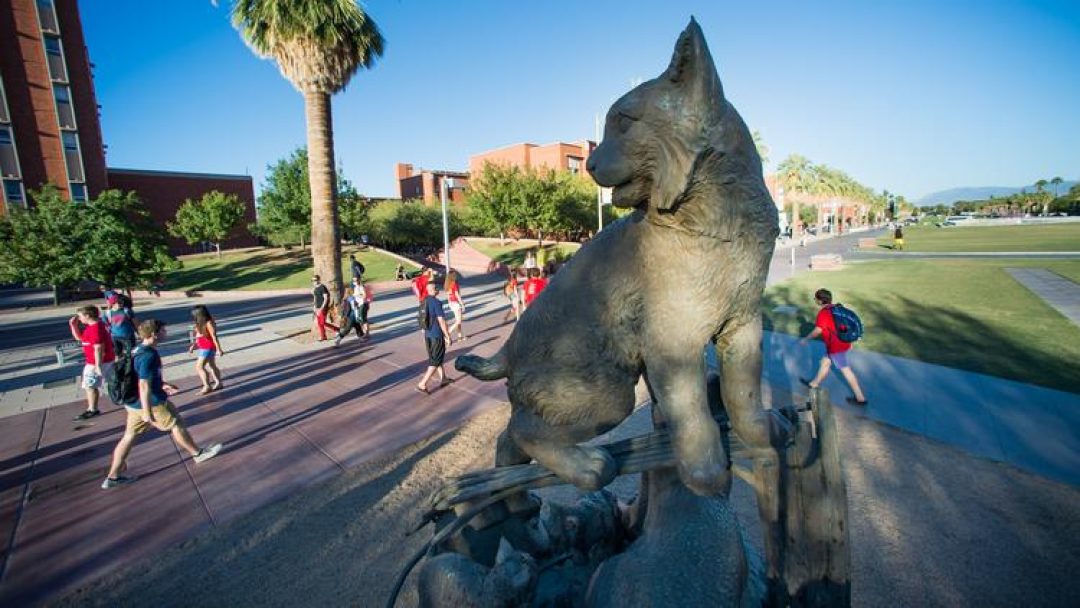 So long UA! The University of Arizona has officially rebranded! The university has set forth a change to distinguish themselves from other universities. The official rebrand will now refer to the university as UArizona.

The University of Arizona said Monday in press release it was changing its nickname to a longer version to be used officially around campus and beyond.

The change was made to “distinguish the University of Arizona from several other national and international entities that use the abbreviation UA,” according to a statement.

The statement also cited the importance of online name recognition, search engine optimization – as a main factor in the decision to change up the name reference.

The switch will start this week, just as the school gets ready to celebrates their 134th homecoming.

The new nickname will be used in secondary references to the official name of the University of Arizona. 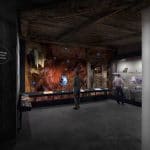 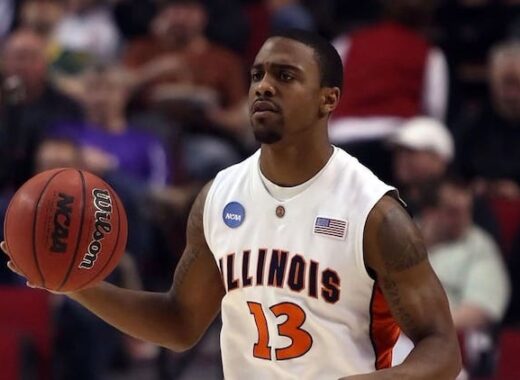 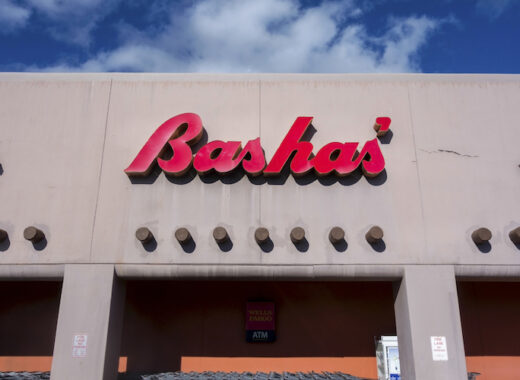 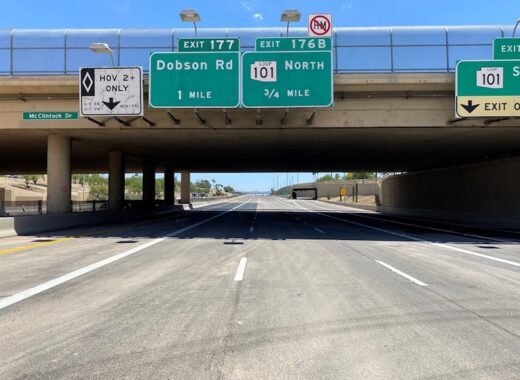