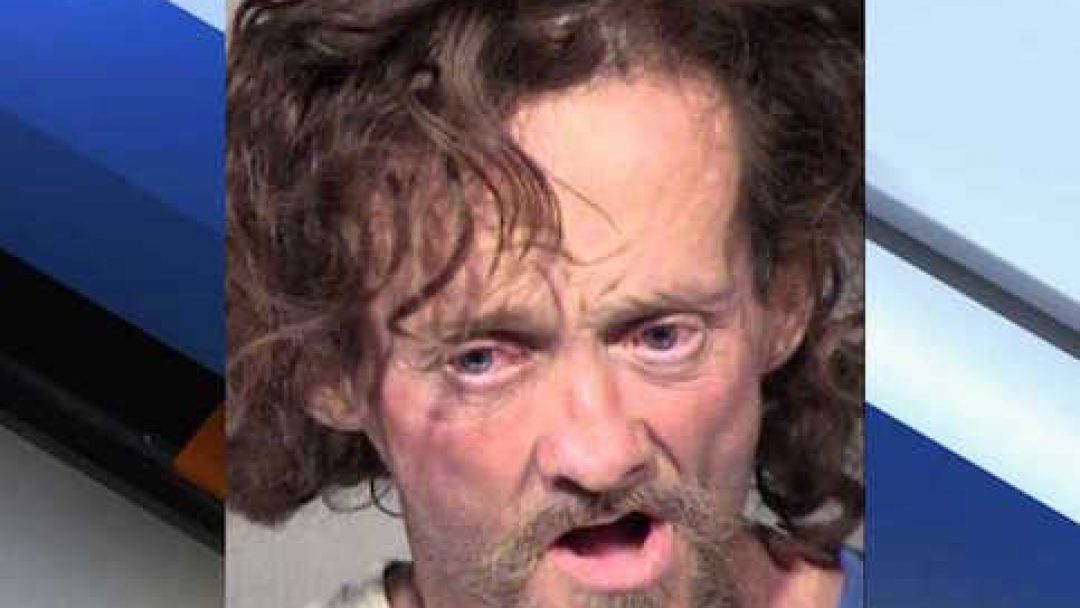 The neighborhood near McDowell and Third Avenue is still reeling over the recent night of crime that ended in a man losing his life as his wife called 911 from under their bed. Joshua Fitzpatrick, 36, was declared dead on the scene of the crime in his own home after police responded to that call. They apprehended the alleged perpetrator outside of the home, bloody and with a knife from the house’s set in the kitchen. Curtis Bagley, 38, is currently in prison on a litany of felony charges, including suspicion of not only that crime, but also an earlier reported break-in and attempted arson.

Bagley had been spotted in the neighborhood before, especially around the area surrounding Margaret T. Hance Park. He was released from prison earlier last month, in the beginning of March. He has a history of convictions and trials in the state, dating from 2008 to 2015. Police say that upon booking, he was singing country music songs and laughing, and they believe him to have mental issues. In 2015 he was deemed incompetent to withstand a trial.

The neighborhood is still reeling from the news. Though there has been an increase in vandalisms and other small crimes in the area, no one had seen this as a dangerous area. With these recent developments the neighborhood is pulling together to get through and support each other in these troubled times. A Town Hall was scheduled this week.

Area resident Karl Obergh has said that the idea behind the Town Hall is to show support for each other and discuss the issues that exist within the neighborhood. He has made it clear that neighborhood leaders do not see the homeless population as a problem, but do believe that there is a mental illness issue hiding within that population. This crime spree is a warning to the neighborhood that they need to pull together, and make sure they are in constant communication and treating each other well.

“Let’s reinforce our communication with each other, let’s reinforce love thy neighbor, let’s make sure as neighbors we protect each other, and we keep an eye out for each other,” Obergh stated. Only with communication between residents, officials and police, does Obergh think that they can restore the previous safety of their neighborhood and ensure that the healthy homeless do not get punished for the mentally ill few that are included in their population.

He hopes that together they can all help the members of their community that need it to move forward and heal after these recent horrific events. 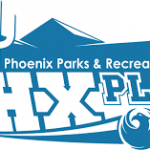 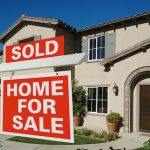 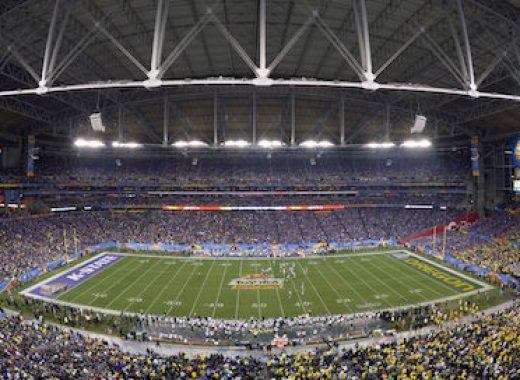 Fiesta and Cactus Bowls Brought in $169 Million for Arizona 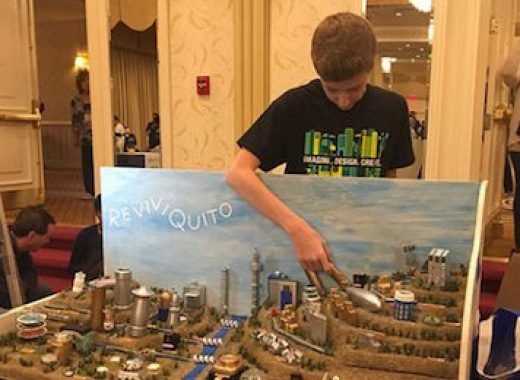 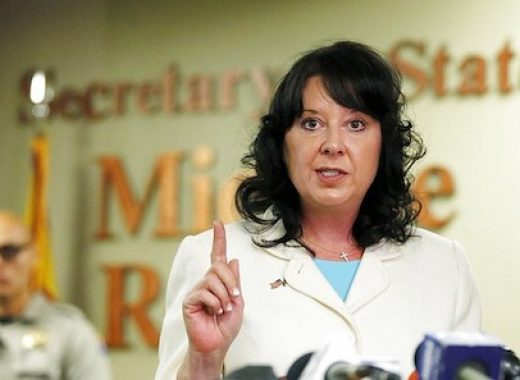