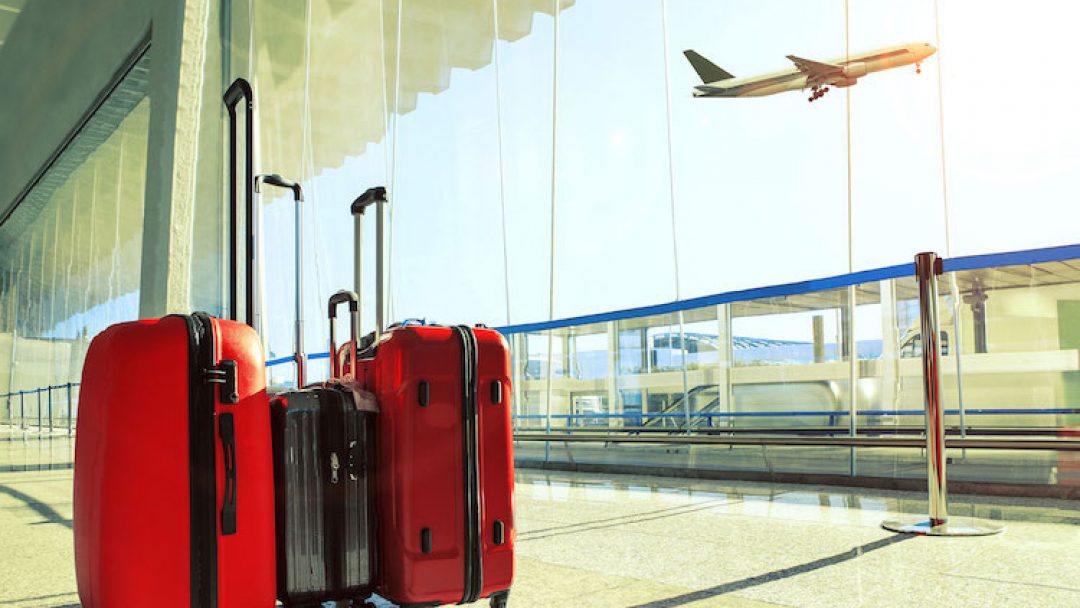 The $35 bag fee is gaining traction across U.S. airlines as they contend with the financial fallout of both the grounding of the Boeing 737 Max jet and the coronavirus that has decimated travel to China.

United will increase the charge for passengers’ first and second checked bags by $5, to $35 and $45, respectively. The fee changes apply to United tickets purchased as of Friday for domestic and short-haul international travel to Latin American and the Caribbean starting March 6.

In recent years, airlines have had great success in boosting revenue by introducing fees for things that once were free, such as charging for early boarding and extra legroom.

Neither United nor JetBlue offered a reason for the higher fees. United is facing the impact of suspending its 12 daily flights to China due to steep declines in demand related to the coronavirus outbreak.

The Chicago-based carrier is also trying to manage around the loss of its grounded Boeing 737 Max planes. The jet is approaching the one-year anniversary of its worldwide grounding on March 13, following two deadly crashes.

JetBlue led the last round of bag fee increases in 2018. Other airlines quickly followed suit.

United’s customers can avoid the $5 increase if they check no more than two bags and pay online at least 24 hours before departure. The airline doesn’t charge baggage fees to travelers with certain United-branded credit cards and to those who have elite status in the carrier’s loyalty program. 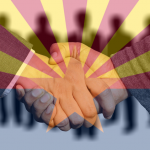 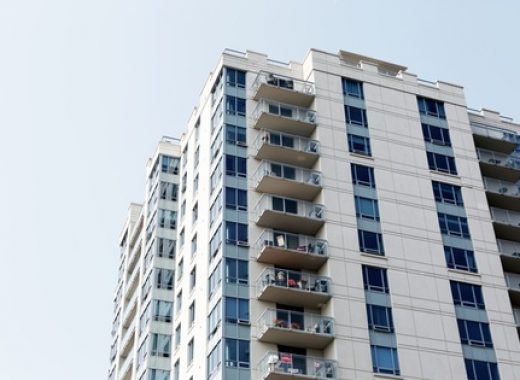 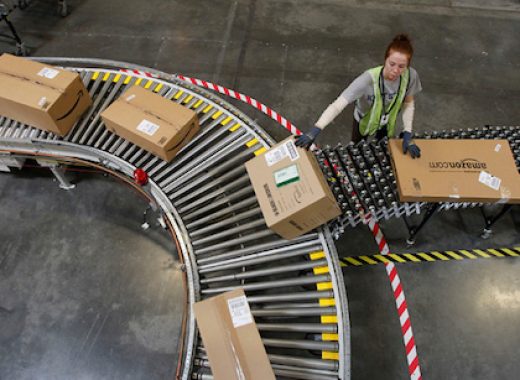