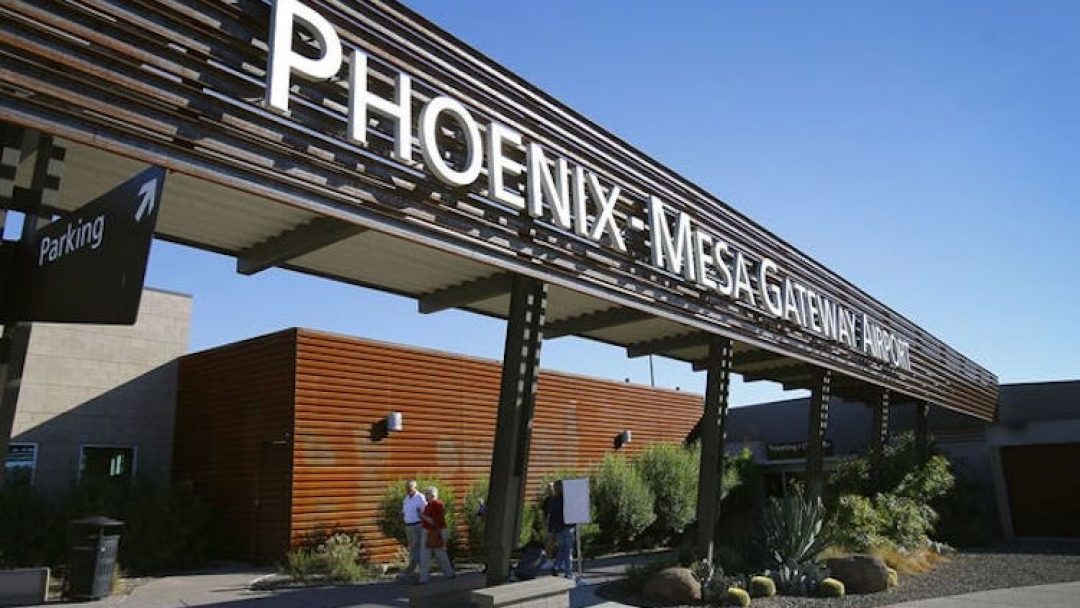 Flying out of Phoenix-Mesa Gateway Airport? Travelers now have the option of taking an Uber.

The southeast Valley airport recently announced an operating agreement had been reached with Uber.

Ryan Smith, Gateway director of communications, said Wednesday, “the airport agreed to allow ride-hailing companies to operate at the airport two years ago, but only Lyft, Uber’s main rival, signed up.”

“We’ve been working pretty continuously to try to get Uber to sign up,” Smith said.

“After two years of hard work and lots of talk, they finally added the airport to their program.”

The airport has dedicated drop-off and pick-up areas for ride services.

Passengers using the driving service will incur a $2 airport surcharge per trip that gets applied directly through the Uber or Lyft app.

In addition to Uber and Lyft services, passengers can also travel to and from the airport via taxi, limo or shuttle service and car rental.

“We had a million and a half passengers last year, so being able to … make it as easy as possible for as many as people to travel to the airport is really important, and we are glad to be able to do this,” Smith said of adding Uber to the fold. 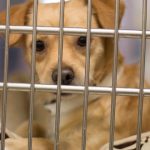 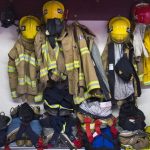 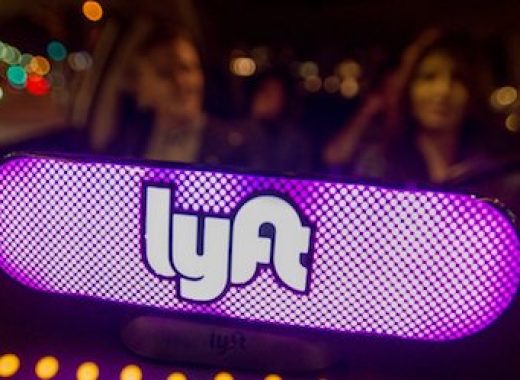 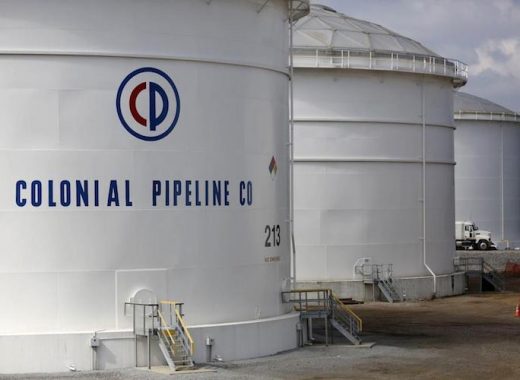 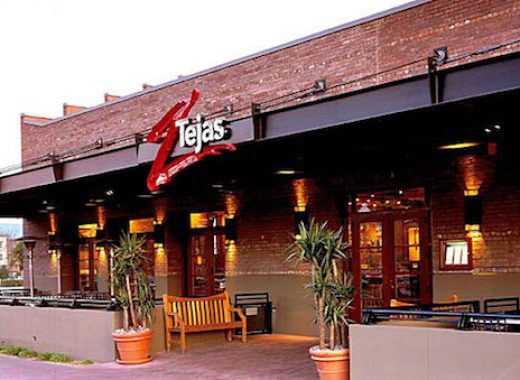