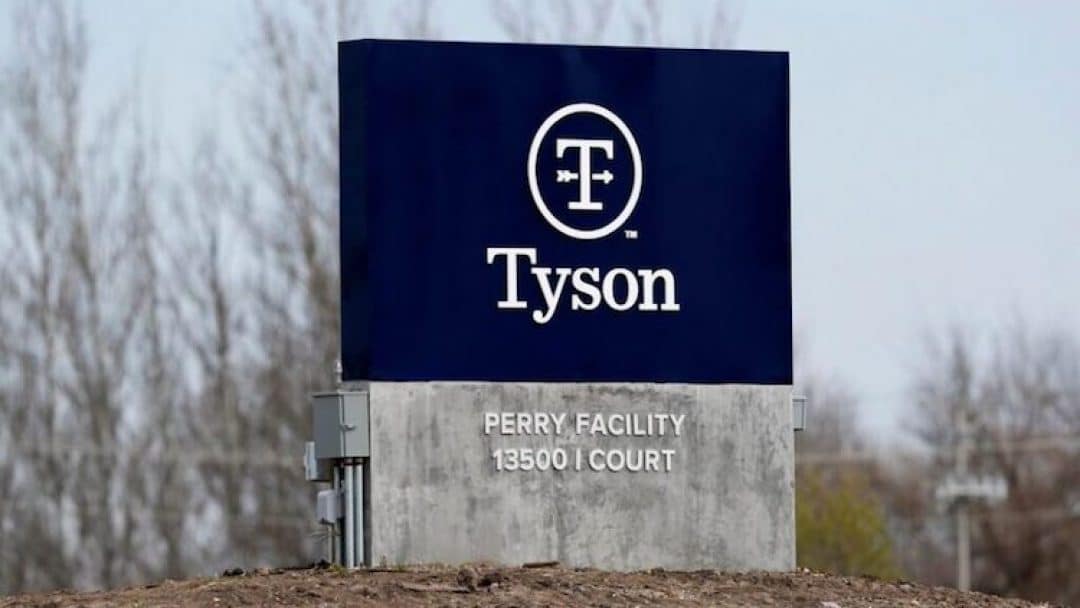 The chairman of Tyson Foods has issued a stark warning to Americans following the shuttering of multiple meat processing plants across the country: “The food supply chain is breaking.”

In an open letter published as a full-page ad in Sunday’s New York Times, Washington Post and Arkansas Democrat-Gazette, John H. Tyson outlined Tyson Foods’ response to the ongoing coronavirus health crisis, but hinted that further closures — not only of Tyson Foods facilities, but competitors’ facilities as well — would put stress on the nation’s food supply.

In recent weeks, Tyson Foods has been forced to temporarily pause operations at a number of plants following outbreaks of COVID-19, or because of staffing shortages caused by the pandemic.

“In addition to meat shortages, this is a serious food waste issue,” Tyson claimed. “Farmers across the nation simply will not have anywhere to sell their livestock to be processed, when they could have fed the nation. Millions of animals – chickens, pigs and cattle – will be depopulated because of the closure of our processing facilities. The food supply chain is breaking.”

Tyson said the company had adopted several new practices to prevent the spread of COVID-19 at its processing facilities, including new social distancing requirements, workstation dividers, deep cleanings, and temperature screenings (some performed by infrared “walkthrough” scanners), among other precautionary measures.

Still, Tyson said the supply chain will remain “vulnerable” and confirmed a “limited supply of our products” until its own plants could reopen.

“The government bodies at the national, state and county levels must unite in a comprehensive way to allow our team members to work in safety without fear, panic or worry,” he wrote. “The private and public sectors must come together.”

A representative for Tyson Foods said that its facilities were currently “running at reduced levels of production,” and were working hard to remain open. “But if it is the right decision to shut down more facilities, we will do so.”

Tyson’s full-page ads come less than a week after the company was forced to suspend operations at its largest pork plant in Waterloo, Iowa. The company also temporarily shuttered plants in Indiana, Washington and another in Iowa. As of last week, four Tyson Foods employees had been reported to have died of coronavirus.

Tyson’s announcement is just the latest upset to the meat industry, and potentially the U.S. food supply.

JBS, one of the largest meat processing companies in the world, closed several of its U.S. facilities in response to COVID-19 outbreaks, the latest of which temporarily suspended operations just this Sunday. Smithfield Foods, the largest pork processor in the nation, closed its Sioux Falls plant after hundreds of its employees tested positive for COVID-19. The president and CEO warned of “severe, perhaps disastrous” consequences from the closures.

“The closure of this facility, combined with a growing list of other protein plants that have shuttered across our industry, is pushing our country perilously close to the edge in terms of our meat supply,” Kenneth M. Sullivan, of Smithfield, said in a media release earlier this month. 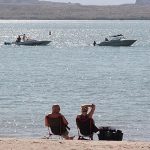 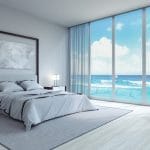 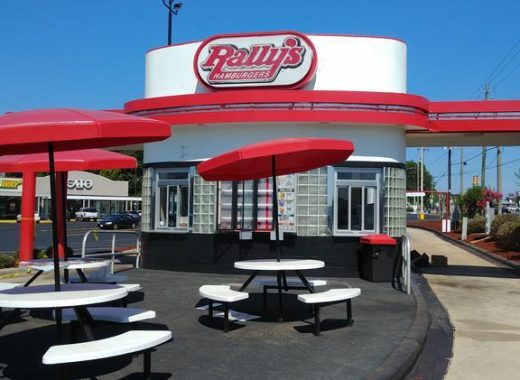 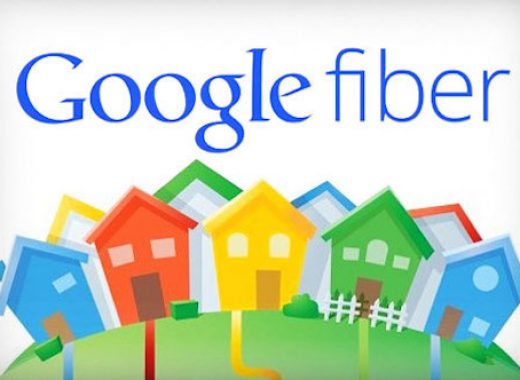 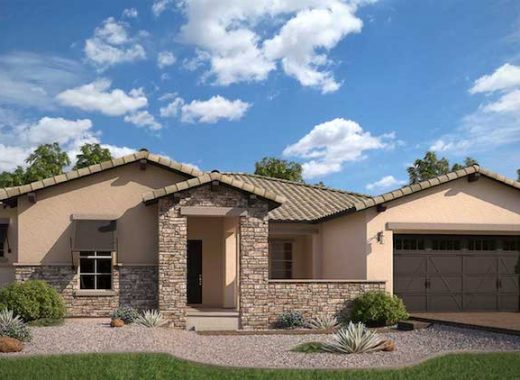 South Phoenix Is The New Place to Be 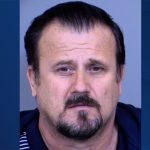 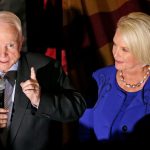