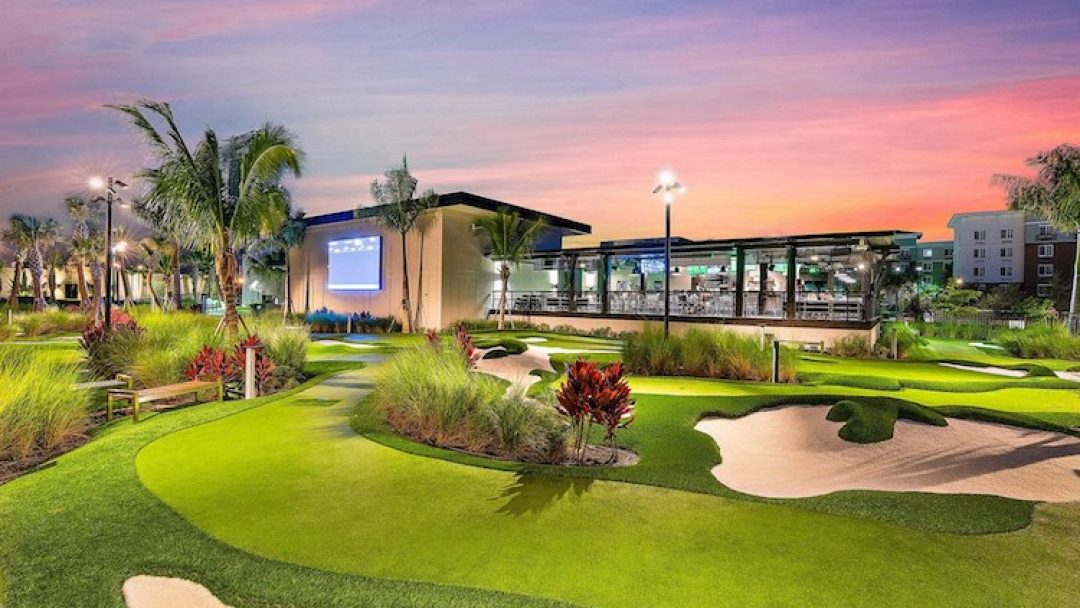 A company co-owned by golf legend Tiger Woods has lined up a new venture in metro Phoenix: a pair of entertainment centers featuring 18-hole putting courses.

Florida-based PopStroke announced Thursday it has reached deals for seven new locations in three states, including the Westgate Entertainment District in Glendale and The Pavilions at Talking Stick in Scottsdale.

Woods and his TGR Design team create the venues’ synthetic turf layouts, complete with fairway, bunker and rough features, like on real courses.

“Each new location will have a different course design and layout giving players unique putting challenges as they travel across the country,” the 15-time major championship winner, whose playing career is on hold after he suffered serious leg injuries in a single-vehicle wreck in February, said in a press release.

PopStroke also has mobile apps for scoring and electronic leaderboards to encourage competition. In addition, visitors can dine, drink and play other outdoor games.

The Valley sites are aiming to open in the fall of 2022.

PopStroke, which was founded in 2018, has two locations up and running in Florida. In addition to the Arizona sites, the company has plans for four more for the Grapefruit State and one in the Houston area.

The Glendale PopStroke will be built on a parking lot on the north side of the sprawling Westgate complex, west of the AMC movie theater.

The Scottsdale location is going in behind the Home Depot just west of the Loop 101 Pima Freeway off Talking Stick Way/Indian Bend Road.

“I am very excited about our expansion plans,” said Woods, who owns the company with businessman Greg Bartoli. “Putting is a universal part of golf that can be enjoyed by people of all ages and skill levels.” 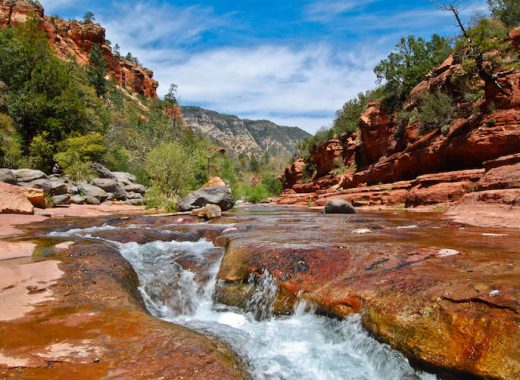 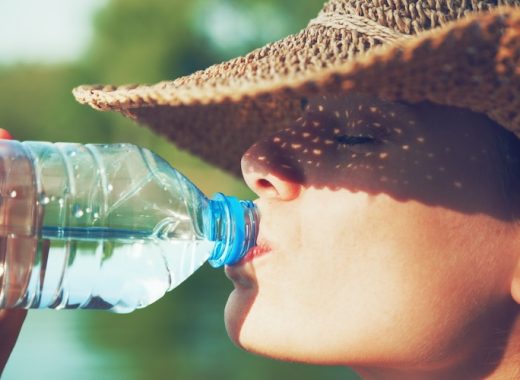 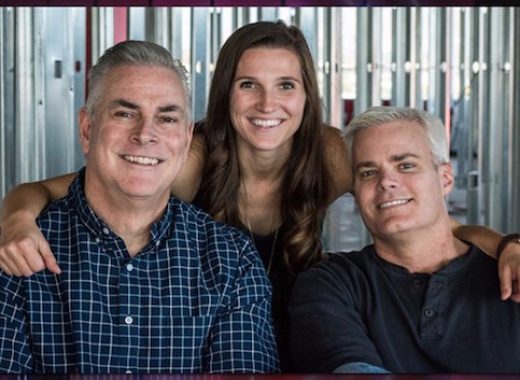