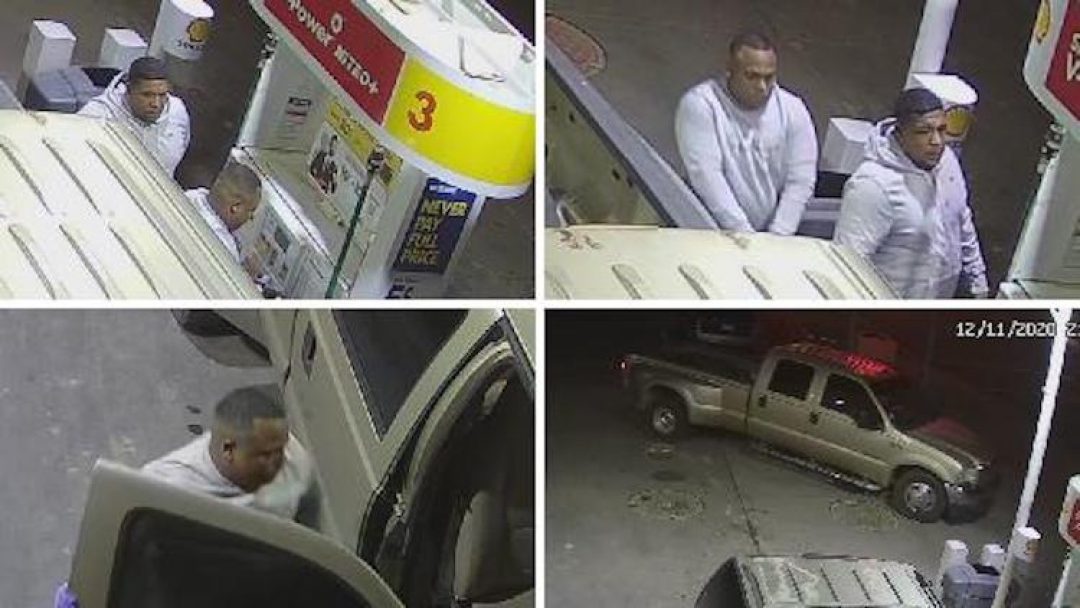 Buckeye police are looking for two men suspected of putting credit card skimming devices on pumps at a gas station.

It happened at the Sombrero Shell Station at 510 E. Monroe Avenue, across the street from Buckeye City Hall. Police say on Nov. 26, and again on Dec. 12, the suspects placed credit card skimmers on two separate gas pumps.

Skimming devices allow thieves to steal your credit card and bank information when you swipe a card at a compromised gas pump. They’re becoming more sophisticated. The Weights and Measures department reports that some of the skimmers are even Bluetooth enabled. The state agency says the crooks responsible often travel the country planting the devices at gas stations.

The suspects in this latest case are described as Black males, possibly of Puerto Rican or Dominican descent. Police say they are in their mid-to-late 30s. Both have short black hair. They were wearing light colored long sleeved sweatshirts and sweatpants, and flip-flops.

The suspects were driving a gold Ford F-350 with a dual crew cab, running boards, and roof-top running lights. The license plate is not known. Police say there are patterns on the hood and on top of the right rear fender.

Police have released surveillance photos of the suspects and their truck. If you have any information regarding this crime, please contact the Buckeye Police Department at 623-349-6400.

Click here to view the current skimmer map by intersection 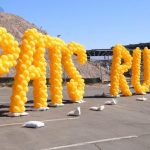 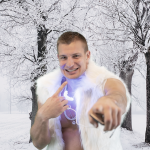 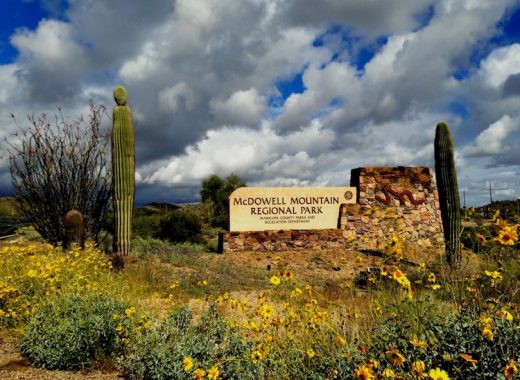 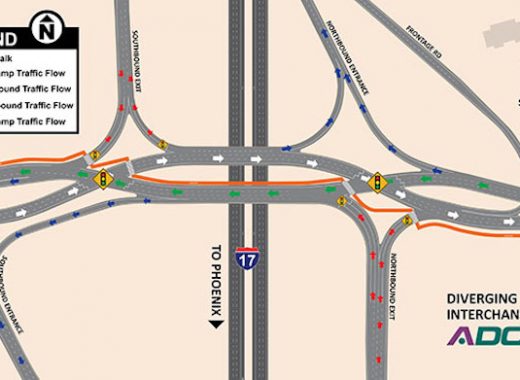 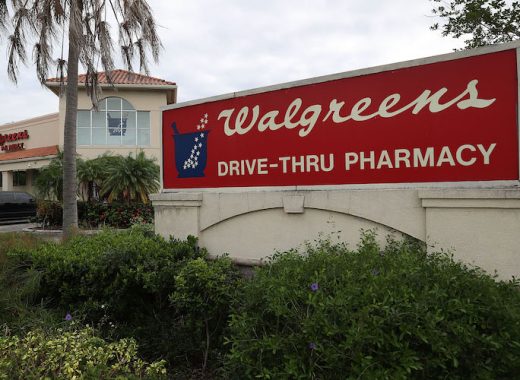